“The King” will take you back to the beginning of Elvis’ career in the 1950’s and the spark of the rock n roll revolution. Relive the  moments of the Memphis Flash with hits like “Hound Dog”, “Don’t Be Cruel”, “Love Me Tender” and “All Shook Up”. Then travel into the 60’s with the hits “It’s Now or Never” and “Viva Las Vegas” to Elvis’ astonishing climatic concerts of the 1970’s with hit songs and performances of “Burning Love”, “My Way”, “American Trilogy” and “Suspicious Minds”. Donny Edwards performance is so authentic you’ll feel as if you’re watching the King himself. With Edwards’ looks, moves and voice backed by the fabulous Cadillac Kings band it’s a performance not to be missed!Donny Edwards is an Internationally known, multi award winning veteran entertainer, performing his tribute to The King of Rock n Roll to sold out audiences, worldwide. He is a Las Vegas casino headliner act and is the only Tribute Artist ever to perform on the estate grounds of Graceland, Elvis’ home in Memphis Tennessee. At that show, he was also made an honorary Tennessean by the Governor of Tennessee.Edwards has performed for celebrities such as Marie Osmond, Dale Earnhardt Jr and Tony Stewart to name a few. He has also portrayed The King in commercials world wide and TV shows such as “The Young and the Restless” and several documentaries about Elvis Presley. Edwards has performed with many of Elvis’ legendary band members such as The Jordanaires, The Sweet Inspirations, Millie Kirkham, DJ Fontana and bassist Bob Moore.Donny Edwards tribute is all about honoring the memory of Elvis Presley in the most authentic way possible.Donny will be touring with Western Canada’s premiere Elvis Tribute Band “The Cadillac Kings  featuring the Uptown Hornz”.This tour is Presented by Schell Shock Ent Inc. and TCB Rock and Roll Legends: 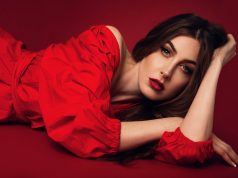 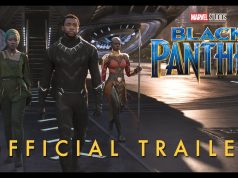 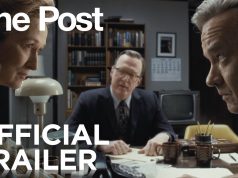