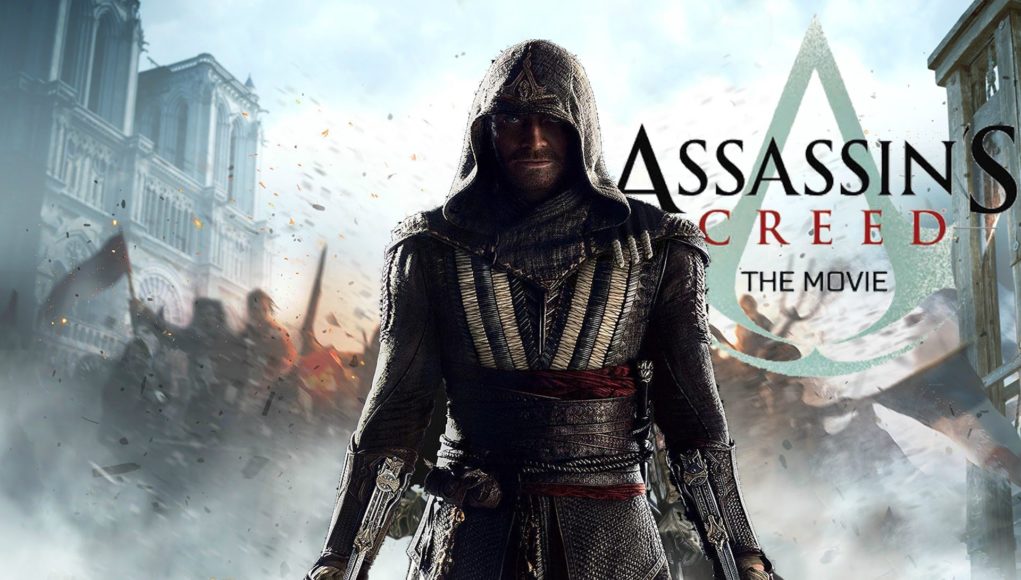 Though more understood by the lovers of the game version, Assassin Creed is still a good movie for the family. It is a quite complicating story; I was able to understand it after seeing it twice. Nicely mixed and formatted story, though some people don’t seem to agree with that, this movie comes with a PG13 MPAA rating. I give it a 3.7 ѕtаrs out of 5 ѕtаrѕ. I chose to see the 3D version, which I rarely do, and am glad I did. It was a thoroughly enjoyable movie! Kudos to Damien Walters for the stunt work ― great to watch.

Check out the Official Movie Trailer