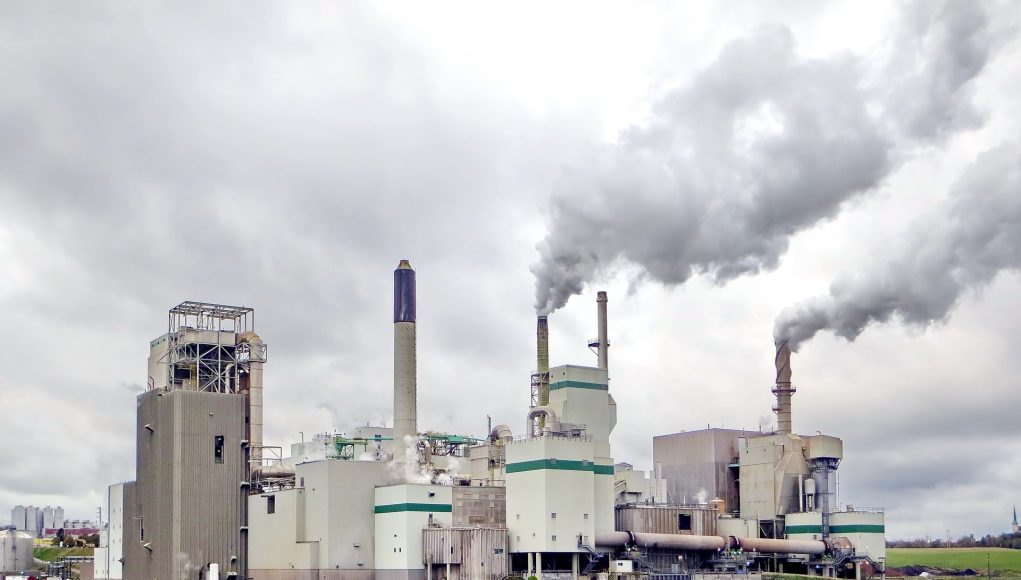 Global heating is accelerating. Yet we continue to pump out fossil fuel emissions and destroy forests, wetlands, bogs, grasslands and marine kelp forests that remove, convert and store atmospheric carbon.

Human well-being and long-term survival depend on quickly shifting course, but our failure to act sooner means we must also remove greenhouse gases already in the atmosphere. One solution is to do what plants do: capture carbon dioxide and store it or convert it to something else.

Most carbon capture facilities remove CO2 emissions from industrial operations. Less common but garnering interest are “direct air capture” technologies, which extract CO2 from the atmosphere. CO2 from both is normally injected into deep geological formations for permanent storage, but it can also be combined with hydrogen to create synthetic fuels, or used for other products and purposes. CO2 from industrial operations is often injected into oil and gas wells to force more “product” out.

Letting plants do their work — by protecting and restoring green spaces, planting trees and preventing wildfires — is an efficient, cost-effective way to capture carbon on a large scale, but technology can play a role in site-specific carbon reductions and converting CO2 to other products. Whether it’s viable on a large enough scale to make a dent is another question.

Fossil fuel and other industries have latched onto carbon capture, utilization and storage as a way to continue business as usual, raking in profits — and government subsidies, including tax credits.

The few existing carbon capture and storage facilities have been costly and not overly effective. One in Saskatchewan has an unimpressive capture rate and uses CO2 from a coal-fired power plant to extract more oil, so any climate benefits are negligible. Alberta has two plants, which cost $1.24 billion. The provincial government has promised more funding — even using carbon tax money.

Despite industry claims that facilities can capture more than 90 per cent of emissions, Shell’s Quest project to capture carbon from a fossil or “blue” hydrogen facility (used to upgrade oilsands bitumen) removed about 48 per cent of CO2 a year and 39 per cent of total emissions between 2015 and 2019, according to a Global Witness report. It captured 4.81 million tonnes of greenhouse gases, including methane, but emitted 7.66 million tonnes — all to process oil that will eventually be burned!

Fossil fuel and other industries have latched onto carbon capture, utilization and storage as a way to continue business as usual, raking in profits — and government subsidies, including tax credits. Claims of significant reductions in operations emissions don’t account for the much greater emissions from burning the end products in cars and factories.

Organizations like the International Energy Agency say it’s needed to address the climate crisis. But it’s expensive, and injecting massive amounts of CO2 into the ground, whether to force more oil or gas out or to store it, may not be problem-free. Converting it to something useful, such as fuels, could be a partial solution, but the fuels must be clean.

Although carbon capture and storage hasn’t really taken off in Canada, or globally, proposals are mounting from corporations, pipeline companies, oilsands consortiums and chemical manufacturers.

Most would inject operations-generated CO2 deep underground, storing it in porous rock — requiring a lot of “pore space.” As with most “out of sight, out of mind” approaches, there could be unintended consequences. For one, the CO2 could leak. And, although people once thought no life existed below bedrock, bacteria have since been found kilometres underground — including methanogens, which convert CO2 to methane, a shorter-lived but much more potent greenhouse gas than CO2.

To meet our 2030 climate targets and beyond, we must stop burning fossil fuels and focus on readily available, affordable solutions, such as renewables, electrification and efficiency.

The IEA says “emissions reduction targets cannot be met without employing the technology, estimating 7.6 gigatonnes of carbon would have to be captured annually around the world to achieve net-zero emissions.” That’s almost 200 times what’s being captured now, a Narwhal article explains.

Technological innovation is critical to resolving the crisis, but governments shouldn’t subsidize expensive, time-consuming, often unproven technologies aimed more at keeping the fossil fuel industry alive than helping resolve climate disruption. And we can’t use current or future technologies to justify continuing to overload the atmosphere with CO2.

To meet our 2030 climate targets and beyond, we must stop burning fossil fuels and focus on readily available, affordable solutions, such as renewables, electrification and efficiency. Technologies that truly help with the necessary transition are important, but we must also ensure that natural systems are a major part of our carbon capture efforts.

It will take more than electric cars to drive down emissions