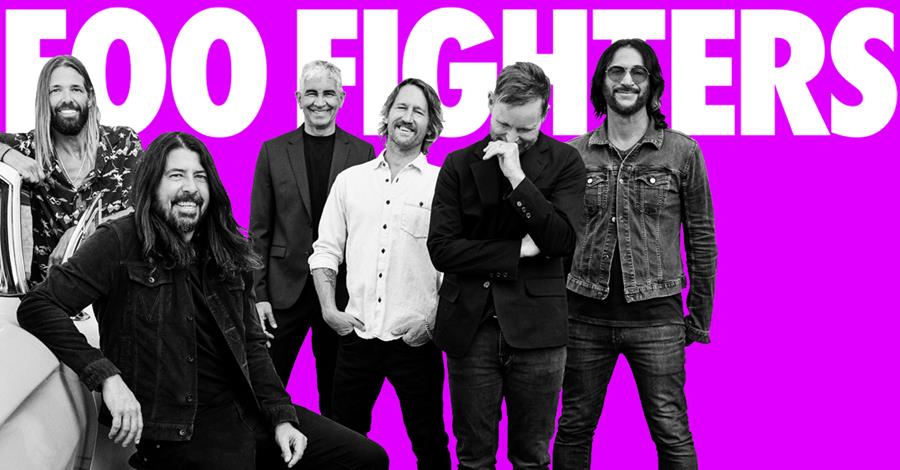 Rock & Roll Hall of Famers Foo Fighters will be giving the people even more of what they want. The band has added no less than 10 more evenings of life-affirming rock communion across the US and Canada throughout 2022. Tickets for the newly announced headline shows will be on sale to the public Friday, February 18 at 10 am local time. Citi cardmembers will have access to exclusive presales for the Sioux Falls and Bend shows from Tuesday, February 15 at 10 am local through Thursday, February 17 at 10 pm local. The new dates expand Foo Fighters’ North American run that kicked off in 2021 with already legendary marathon shows including the return of rock n roll to Madison Square Garden and the Forum in L.A.,  a triumphant Lollapalooza headline set, and literally dozens more—all eliciting some of the most ecstatic reactions in Foo Fighters history:

10/3 | Victoria, BC
Save On Foods Memorial Centre
GET TICKETS

10/5 | Vancouver, BC
Rogers Arena
GET TICKETS 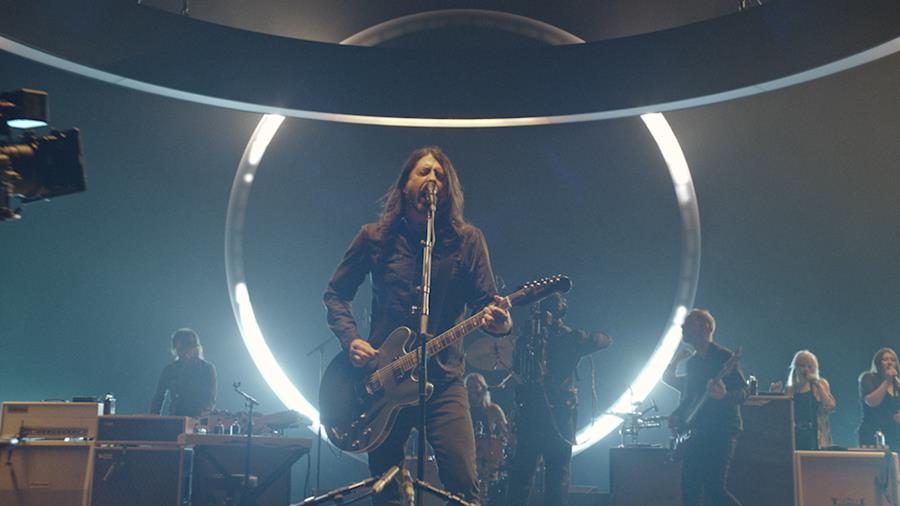 We performed in VR for the first time. Watch the #QuestAfterShow from the front row with Meta Quest streaming in Horizon Venues.

Don’t have a VR headset? You can still watch the concert on Facebook.

WATCH THE QUEST AFTER SHOW 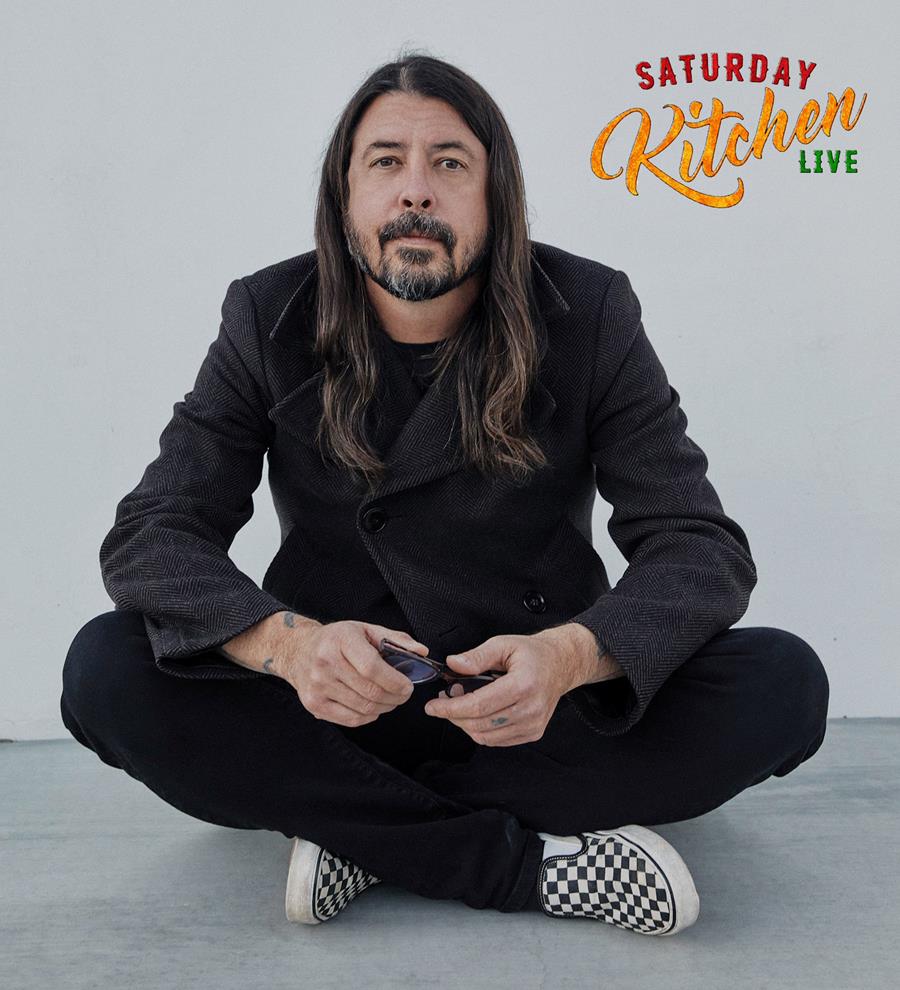 Tune into the BBC on Saturday, Feb. 19 to catch Dave with Matt Tebbutt and chefs Angelo Sato and Olia Hercules on Saturday Kitchen Live. 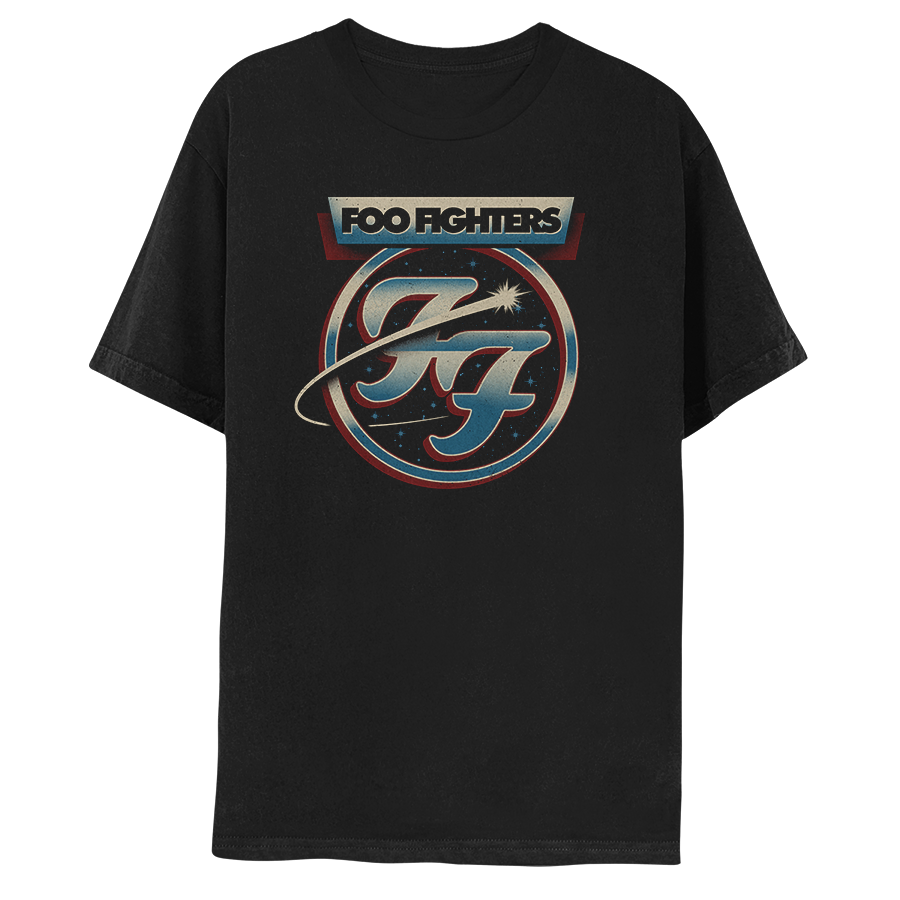