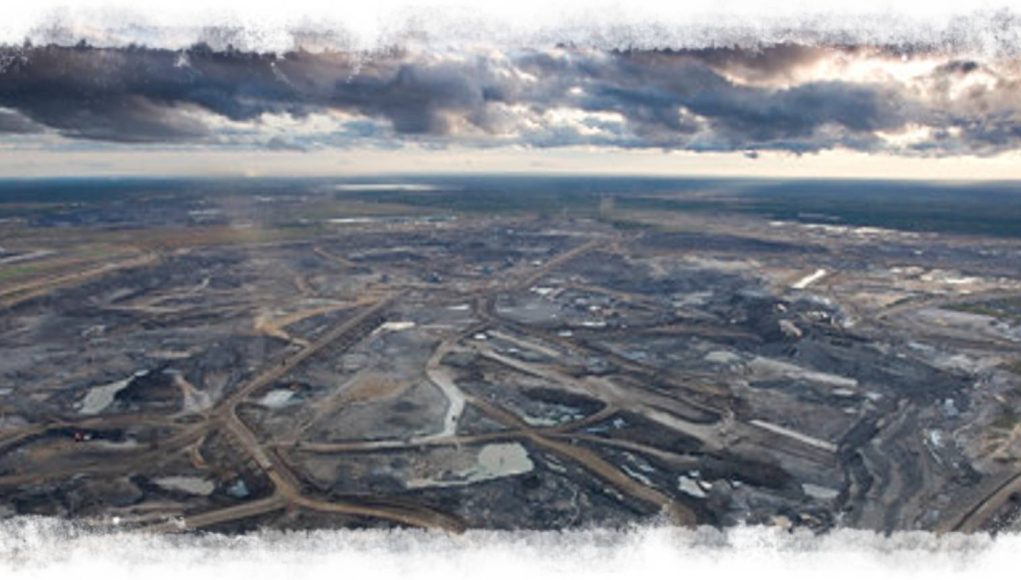 Share
Facebook
Twitter
Linkedin
Email
Print
What’s the best way to respond to a “code red”? Recent research is testing us on that. The Intergovernmental Panel on Climate Change’s “Climate Change 2021: The Physical Science Basis” — the first part of its sixth assessment — confirms we’ll continue accelerating on a terrible trajectory if we don’t rein in greenhouse gas emissions and protect natural areas that absorb and store carbon.

A “code red for humanity,” as the IPCC report has been called, should be met with a united, effective, ambitious response — as with COVID-19. With so much evidence that humanity faces a collective existential threat, one would expect governments, industry and civil society to come together to resolve the crisis, especially given the many available and emerging solutions. To be fair, we’ve seen some effort at global climate summits and such, but still more talk than urgently needed action — “blah blah blah,” as Greta Thunberg aptly put it.

According to the International Monetary Fund, world governments are subsidizing coal, oil and gas to the tune of US$11 million every minute!

As many experts point out, we’re “adding fuel to the fire” of the climate crisis when we should be doing everything possible to extinguish it. According to the International Monetary Fund, world governments are subsidizing coal, oil and gas to the tune of US$11 million every minute! That amounted to almost $6 trillion in 2020. Canada was especially generous, giving the industry close to $64 billion.

The IMF breaks down subsidies into those that cut fuel prices (eight per cent), tax breaks (six per cent), failing to make polluters pay for deaths and poor health caused by air pollution (42 per cent) and for heat waves and other impacts of global heating (29 per cent).

In other words, although subsidies through royalty concessions, tax breaks, infrastructure purchases and such are significant, many are derived from the fact that industries like coal, oil and gas don’t account for the costly damage they cause to society. Their price does not reflect their full societal costs.

Using calculations that didn’t include externalities such as damage to health, infrastructure and the environment, an Environmental Defence report estimated Canada’s subsidies at about $18 billion, with $3.28 billion in direct spending and $13.6 billion in public financing for oil and gas companies. The report notes the total “is an underestimation, as we’re missing a lot of public transparency from the government and oil companies around this financial support, especially tax breaks.”

Some subsidies were for pipelines. “In 2020, Export Development Canada provided up to $5.25 billion in financing renewals for the Trans Mountain pipeline expansion, a publicly owned project that will cost at least $12.6 billion and comes with a hefty carbon footprint,” a Narwhal article says.

ED notes that the federal government has committed just $15 billion — over 10 years! — for climate initiatives.

G7 countries, including Canada, have been promising to phase out fossil fuel subsidies since 1990, and in 2016 set a deadline of 2025!

G7 countries, including Canada, have been promising to phase out fossil fuel subsidies since 1990, and in 2016 set a deadline of 2025! They’ve made little progress. According to ED, “Canada ranks second worst of the G20 countries for public finance to oil and gas” (behind China) and is the worst per capita.

The IPCC report confirms that burning fossil fuels and destroying natural carbon sinks are heating the planet at unprecedented and accelerating rates, that warming will continue at least until mid-century no matter what because of the gases we’ve already emitted and that global warming will exceed 1.5 or 2 C this century unless we rapidly reduce emissions.

We understand the problem, and we have solutions. But we can’t shake the myths of constant growth and fossil-fuelled economic engines. And so, the world continues to prop up a wasteful, archaic, destructive industry simply because it has fuelled our consumer society and its economy for decades.

Giving trillions of dollars to a dying industry that all evidence says must be stopped is not the proper response to a code red. With the world’s nations meeting in Glasgow for the UN climate conference until November 12, they must recognize that the time for incrementalism has long passed.