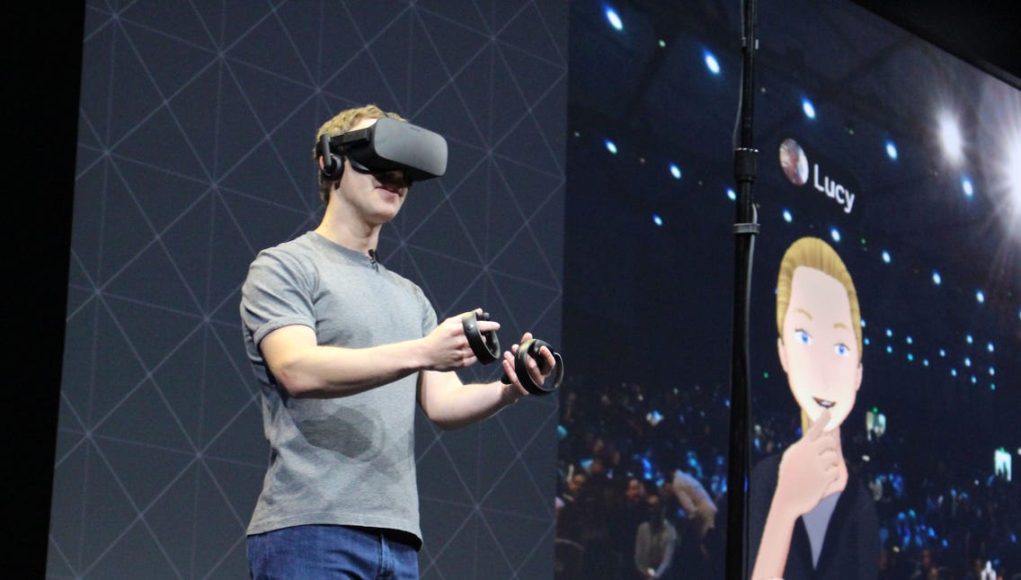 While there aren’t many specifics on the plans, we already know that the social media giant is hiring more than 10,000 people around the world and spending billions of dollars in an effort to change the virtual space as we know it.

The original term “metaverse” was originally coined in a sci-fi novel by Neal Stephenson named Snow Crash (1992), where the author refers to a convergence of physical, virtual, and augmented reality in a shared online space.

Part of these epic plans is already covered by companies such as Epic Games and products like Fornite, Roblox, and Animal Crossing. However, Facebook is apparently building a lot greater virtual world, where users will be able to make avatars, exchange goods, and engage in a world without any particular charge.

Zuckerberg also mentioned that the metaverse will essentially be an “embodied Internet” which is operated by many different players in a decentralized way. Many critics say that it could take a while for this plan to be implemented, but Zuckerberg’s stance is that the metaverse is going to span social presence, office work, and entertainment, in a whole new way.

At the same time, as the Facebook CEO noted, the metaverse will bring opportunities to individual creators and artists, and people who lack opportunities for education or recreation. Some say that the metaverse will also redefine working as we know it – and Facebook’s Oculus division that is in charge of the Quest headset – is apparently involved in the plans, too.

You can read the full interview with Mark Zuckerberg with The Verge.