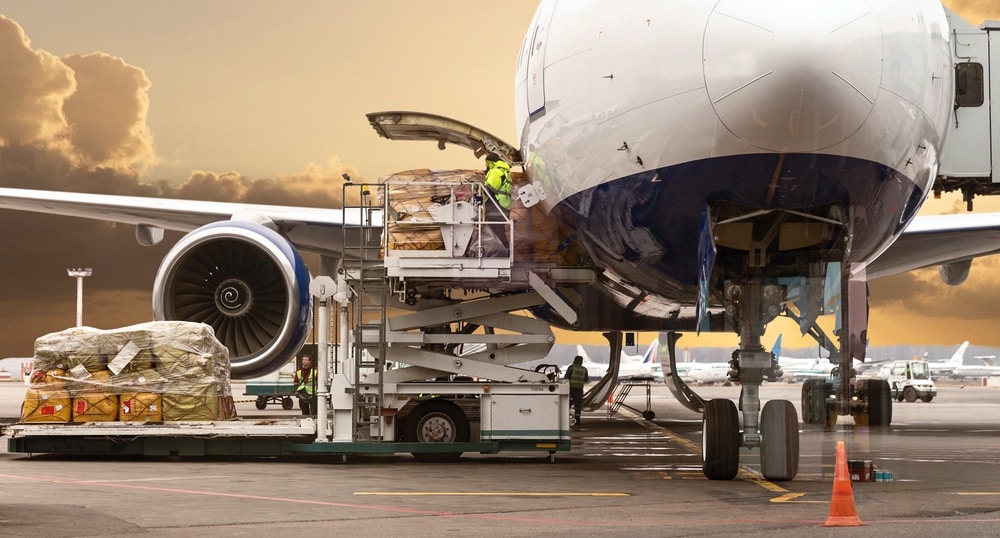 It will take more than electric cars to drive down emissions

Resolving the climate crisis isn’t just about shifting from one technology to another; it’s about shifting our ways of thinking and being. It’s a point that often gets missed in conversations about major greenhouse gas emission sources.

That was illustrated at the recent 26th Conference of the Parties (COP26) climate summit, in Glasgow, where governments, automakers and airlines worked on deals to cut global transport emissions. Because transportation is responsible for one-fifth to one-quarter of global emissions, that seems like a good step.

But there are problems.

With aviation and shipping, the main idea is to switch from polluting fossil fuels to “biofuels.” But with expected increases in both sectors, that could mean destroying more natural areas or displacing food-growing lands with crops for fuel production.

Shifting away from consumerism and supporting local businesses and production would go as far or farther in reducing shipping emissions, although cleaner ways to fuel ships are needed.

And as George Monbiot points out, “Flying accounts for most of the greenhouse gas emissions of the super-rich, which is why the wealthiest 1% generate roughly half the world’s aviation emissions. If everyone lived as they do, aviation would be the biggest of all the causes of climate breakdown.” Finding better fuels is important, but cutting back on flying — which would mostly affect the affluent — is just as critical. But, of course, that doesn’t fit with the current growth-and-profit economic paradigm.

As for shipping, Reuters notes around 90 per cent of traded goods travel by sea, and shipping accounts for about three per cent of global emissions. Our current global economic system encourages corporations to go where resources and labour are cheap and standards are often low to maximize profits. Shifting away from consumerism and supporting local businesses and production would go as far or farther in reducing shipping emissions, although cleaner ways to fuel ships are needed.

With the automobile industry, it’s all about electric vehicles. And the focus is on direct emissions rather than the many other environmental impacts, from production to massive infrastructure requirements. Few people even question car culture — why we’ve decided so many people should each have large machines to transport them in isolation. And why they should be provided with the massive infrastructure to make it possible, from roads and parking to malls and drive-throughs.

This idea of constant economic growth — with the excessive consumption and waste required to fuel it — has become so ingrained that we resort to incremental measures in the midst of a crisis. We just can’t imagine different ways of seeing, and so we try to shoehorn solutions into an outdated system that wasn’t designed to be sustainable.

Again, electric vehicles are important. They pollute far less than internal combustion engine vehicles and can last longer. But what we should really focus on is reducing private automobile use, through good public transit, active transport like cycling and walking, increasingly popular modes like e-bikes and scooters, better urban planning and design, and new technologies like self-driving vehicles that can facilitate car sharing and efficient ride-hailing services. All this would dramatically reduce congestion and pollution, and would even make it possible to convert massive amounts of road and parking to green space.

And while electric vehicle sales are increasing rapidly, they’re still far outnumbered by gasoline and diesel car sales. As for the COP26 automakers’ pledge — which would require all cars and vans sold to be zero-emission by 2040 — as inadequate as it is, not everyone is on board. Even though Volkswagen and Toyota are major electric and hybrid vehicle manufacturers, they didn’t back the commitment. The U.S., China and Germany also refused to support the pledge.

As for the COP26 automakers’ pledge — which would require all cars and vans sold to be zero-emission by 2040 — as inadequate as it is, not everyone is on board.

According to Reuters, “The wider lesson is that private players can’t be relied on to stick their necks out if public action is absent.” This shows how essential it is for society to get involved. It’s mainly up to governments, business, industry and international agencies to resolve the climate crisis, but without massive public pressure, they’ll continue down the status quo road until it’s too late to keep the planet from heating to catastrophic levels.

Climate conferences such as COP are important, and perhaps they’re more than just “blah, blah, blah,” but until we replace the outdated human-invented systems that got us into this mess, we’ll only be downshifting rather than putting on the brakes. That’s not good enough.

Governments must end support for coal, oil and gas