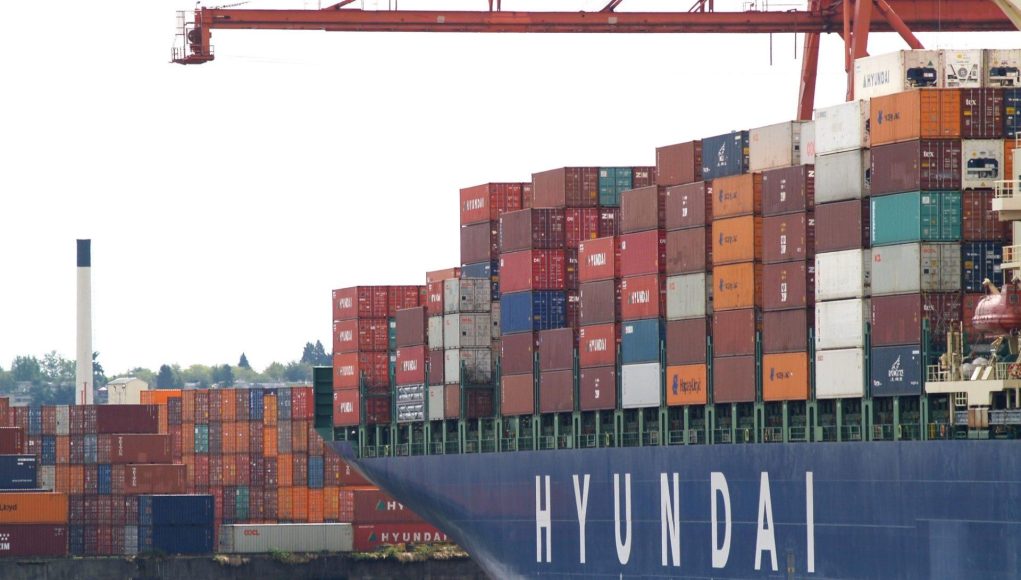 Negotiations at COP26 — from October 31 to November 12 — are critical to building on and strengthening measures set out in the 2015 Paris Agreement. They include raising climate finance and finalizing rules on international carbon markets, agreeing on transparency and a global goal for adaptation and more.

One shortcoming of the COP process, though, is that the Paris Agreement’s system of accountability doesn’t allow for enforcement of “nationally determined contributions,” which spell out each country’s plans to reduce emissions and adapt to climate change impacts. Many countries are filling this gap through national climate laws and litigation.

But climate plans and initiatives can sometimes bring nations into dispute with other international bodies and agreements.

Rules accepted under World Trade Organization and various other trade and investment agreements often benefit destructive, extractive industries to the detriment of national and international climate goals and ambitions.

Even though the UNFCCC is the primary arena for global climate co-operation, other international instruments could play a greater role in our climate future. Rules accepted under World Trade Organization and various other trade and investment agreements often benefit destructive, extractive industries to the detriment of national and international climate goals and ambitions.

Multilateral and bilateral trade and investment agreements facilitate the flow of commodities, services, intellectual property and foreign investments between nations. Under these, private corporations and national governments have been able to sue countries, including Canada, for enacting public-interest environmental regulations that could affect the companies’ monetary interests.

Canada’s approach to global trade and investment has immensely benefited extractive and petrochemical industries and worked against our national climate ambitions. Moreover, under the WTO dispute system, governments have systematically challenged one another’s renewable energy subsidies. For example, in response to complaints from Japan and the European Union, the WTO ruled in 2013 that Ontario’s “feed-in tariff” program for renewable energy discriminated against foreign suppliers by requiring a percentage of materials and services be from Ontario.

While trade obligations and legal action around subsidies for renewable energy slow the urgent global energy transition, subsidies for oil, gas and coal — even some that could be considered illegal under WTO rules — haven’t been subjected to much scrutiny. G7 nations have been promising to phase out fossil fuel subsidies since 1990 but have made little progress.

As long as the world has been crafting climate rules under the UNFCCC, we’ve also been creating climate-destroying rules at the WTO and other spheres of economic “co-operation.”

As long as the world has been crafting climate rules under the UNFCCC, we’ve also been creating climate-destroying rules at the WTO and other spheres of economic “co-operation.”

It’s not that we weren’t warned. Before the 2015 Paris COP21 summit, the European Parliament seized on a solution proposed by Canadian professor and investment and trade law expert Gus Van Harten for a “legal carve-out” that could be put into the Paris Agreement to ensure investor-state dispute settlement claims against countries wouldn’t apply to climate change measures. Despite a European Parliament resolution, it wasn’t included.

Climate diplomacy has been going on for decades. Since the Paris Agreement was adopted, it’s enjoyed enormous popularity. In light of the latest Intergovernmental Panel on Climate Change report, expectations are high for ambitious government action at COP26.

But it’s crucial to ensure that progress on the climate crisis isn’t being undermined by trade and investment bodies and agreements, and other international entities, that promote continuous growth, consumerism, fossil fuels and extraction at the expense of our collective health and survival.

Above all, COP26 delegates must understand and impress upon the world and all its organizations that it’s time to leave coal, oil and gas in the ground and quickly transition to better energy sources, regardless of challenges from those who profit by fuelling the climate crisis.

Science Matters By David Suzuki – Are world leaders waking up to the urgency of the climate crisis?