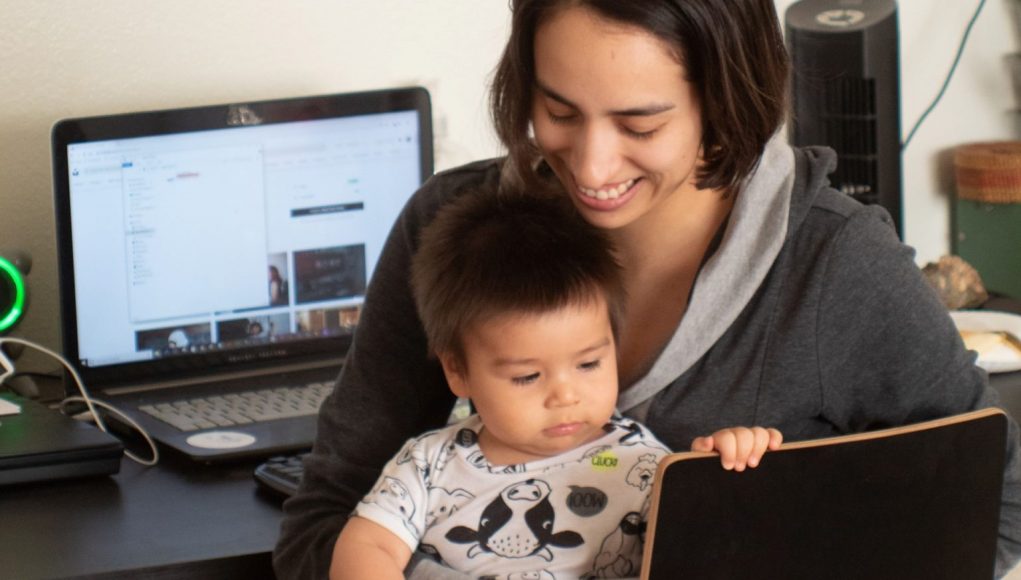 During COVID-19 lockdown, people started working and viewing work differently. Many worked from home, and some employers offered flexible schedules to accommodate child care and other responsibilities. This pandemic also exposed inequities that continue to grow in a work regime that’s been around for generations.

The 40-hour, five-day workweek became law in the U.S. in 1938, with the Fair Labor Standards Act requiring overtime pay (with some exceptions) for hours above that. Many other countries followed, although Canada didn’t establish a 40-hour week until the 1960s. The Ford Motor Company was ahead of the game, reducing workers’ hours to 40 from 48 in 1926. Henry Ford knew reduced work hours lead to greater productivity, something a recent study from Iceland confirms.

Getting to reasonable work hours was a long, difficult struggle, born in a time when employers could compel employees — sometimes children — to work as many as 14 hours a day, seven days a week. A slogan in the 1880s called for, “Eight hours for work, eight hours for rest, eight hours for what we will.”

Once the 40-hour workweek was achieved, pushes to shorten it even more began, but stalled. Since implementation of the standard workweek in many industrialized countries, everything has changed about work except the hours — although in some cases they’ve increased!

During much of the standard workweek’s history, the norm was for one person in a family (usually a woman) to look after the household while another (usually a man) worked outside the home, which was, for the most part, economically feasible. There was infrastructure to be built, wars to be fought and an oil boom driving a new way of life, especially in North America. Much work had to be done manually, but as automation and computerization increased, displacing or marginalizing numerous workers, work hours didn’t drop to reflect the changes.

The reality of work during COVID-19 got many people reconsidering hours again.

The labour movement deserves some blame, having fought much harder for increased wages and benefits than reduced hours. Declining membership in labour unions has also diminished the united strength of working people.

The reality of work during COVID-19 got many people reconsidering hours again. Studies continue to show that reduced hours benefit not just workers, but also employers and society as a whole.

Large-scale trials conducted in Iceland between 2015 and 2019 found a four-day workweek increased employees’ well-being, improved health and work-life balance, and reduced stress and burnout. In many cases, productivity also improved.

I could have told them that. The David Suzuki Foundation has had a four-day, 34-hour workweek almost since its inception, and it’s been incredibly successful.

For the Iceland trials, 2,500 workers (about one per cent of the country’s workforce) from a diverse range of occupations moved from 40 hours a week to a 35- or 36-hour week with no pay reductions. The success led Iceland’s unions (which represent about 90 per cent of workers) to negotiate reduced workhours. Now 86 per cent of the employed population works shorter weeks or has the right to.

Reducing job hours is a good start, but we must also bring our economic and work systems into the 21st century in other ways, with increased minimum wages, vacation time, parental leave, benefits and work-life flexibility.

Changes to work regimes and hours must be designed to reduce growing inequalities in the current system. After all, when people risk their lives for starvation wages while billionaires turn cartwheels in space, something’s wrong. At minimum, pay should stay the same or increase when work hours are reduced.

In the absence of an organized labour push in North America and elsewhere, it’s important to shift public service workers to reduced workweeks because governments have “unparalleled control over working conditions within a huge chunk of the labour market,” Will Stronge, research director at the think tank Autonomy, told the Washington Post.

Reducing job hours is a good start, but we must also bring our economic and work systems into the 21st century in other ways, with increased minimum wages, vacation time, parental leave, benefits and work-life flexibility. Doing so will create jobs, reduce commuting and pollution, increase well-being, productivity and time with family and friends and — if done right — curtail the rampant consumerism fuelling destruction of the planet’s life-support systems.

Most of us have lived with the 40-hour workweek our entire lives, making it difficult to even imagine a better way. But the system is outdated and destructive. It’s time for change. Let’s work on that!

Science Matters by David Suzuki: The climate is changing rapidly, but the oil industry isn’t