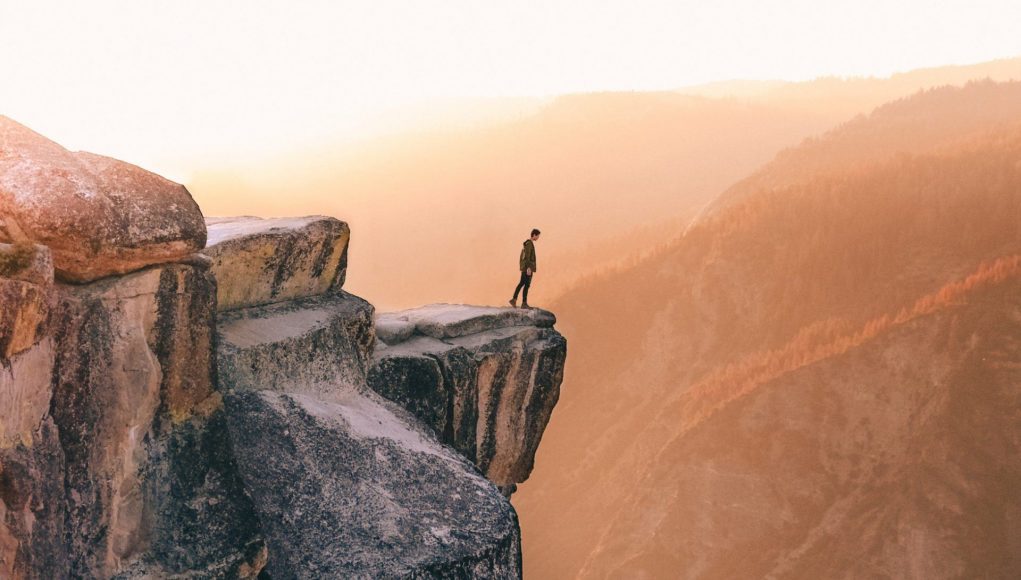 We recently wrote that the new Intergovernmental Panel on Climate Change assessment report contained little we didn’t already know. It has profound legal implications, though — which could offer hope to youth climate litigants, marginalized communities suffering disproportionately from impacts and even island nations threatened by rising sea levels.

The report, Climate Change 2021: The Physical Science Basis, is from the first of three working groups. It’s an almost 4,000-page review by 284 world-renowned independent experts from 66 countries of more than 14,000 studies representing the most up-to-date global climate research — approved by 195 nations. The second (impacts, adaptation and vulnerability) and third (mitigation) are scheduled for release in early 2022. A synthesis report is slated for September 2022.

The latest report confirms for the first time that humans are unequivocally responsible for the climate crisis because of fossil fuel dependence and massive deforestation.

The latest report confirms for the first time that humans are unequivocally responsible for the climate crisis because of fossil fuel dependence and massive deforestation. It also reflects growing advances in the science of attribution, which makes it possible to precisely link specific extreme weather to greenhouse gas emissions. “On a case-by-case basis, scientists can now quantify the contribution of human influences to the magnitude and probability of many extreme events,” it states.

This allowed scientists to rapidly determine that this year’s heat waves and extreme temperatures across North America would have been virtually impossible without climate change.

The report’s attribution findings bring us into a new judicial era. They could substantially transform the legal duty of governments to act and strengthen the ethical and human rights bases for immediate, bold regulatory measures.

Attribution science has been a major missing link in climate litigation. Until now, science submitted as evidence in most legal cases seeking to hold governments and corporations responsible for curbing emissions hasn’t been sufficient to establish causal links between emissions and climate impacts. Judicial decisions have rarely gone into measuring with any precision the extent to which climate change is responsible for specific impacts suffered by plaintiffs.

Because scientists have been able to observe climate change in real time over many years and methods and technologies to analyze and model global heating have improved, attribution science has advanced rapidly since 2013. Now, analyses can be done immediately after or even during a climate-related disaster.

The IPCC report cites state-of-the-art science that could support legal demands on companies and governments to reduce emissions, go beyond net-zero reductions and compensate climate disaster victims. Even poor nations and small island developing states being inundated by rising sea levels could pursue wealthy emitting countries under state-to-state dispute mechanisms through entities such as the International Court of Justice.

For youth litigants, the report’s uncompromisingly clear language on the long-term impacts of past and future emissions illustrates the causal links necessary to substantiate intergenerational justice claims.

The science is clear: we have no time to lose in resolving the climate crisis.

As more and more studies focus on the societal impacts of climate disasters, we’ll begin to clearly see the relationship of greenhouse gas emissions to human health, cultural survival, dispossession and displacement. We must bridge this latest science with legal advocacy and activism to bring about real change.

Doctors treating tuberculosis — a top 10 cause of death worldwide — are already researching how rapidly warming temperatures affect mould levels in housing, which exacerbate the disease. This research is of immense value to Arctic Indigenous communities, where the need to address deep and persistent inequalities in Canada’s health-care system is clear. The TB rate in Inuit communities is 300 times that of the non-Indigenous population living in Canada.

Science can’t change the system on its own, nor can legal activism — especially if the science isn’t clear. But cutting-edge empirical evidence and incisive, creative legal thinking can dismantle oppressive structures and institutions, including the fossil fuel industry. Governments and corporations can no longer limit their legal liability.

The science is clear: we have no time to lose in resolving the climate crisis. Those who continue to pollute the atmosphere with climate-altering emissions and those who fail in their duty to uphold the public interest by reducing them can and must be held accountable.

URGE CANADA TO BE BOLDER ON CLIMATE!