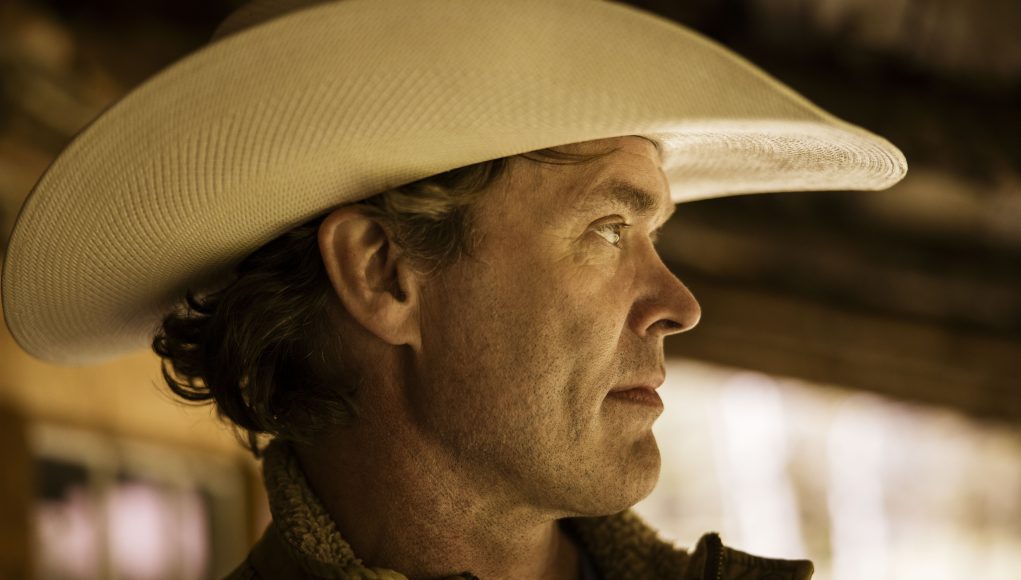 Corb Lund is finally heading back on the road. The multi-award winning artist has announced the “Back to the Barrooms” Tour (the name and poster paying homage to Merle Haggard’s classic 1980 album). 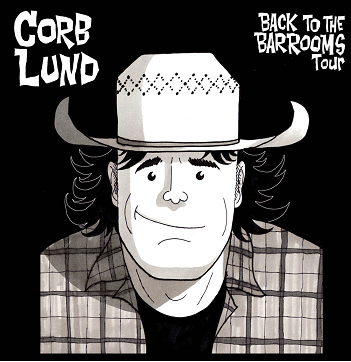 Lund will embark on a month-long trek across the country, performing intimate shows at small clubs to help bring people back into venues that have been empty for nearly two years. Tickets go on sale this Friday, November 26.

“We figured our first outing back should be a tour of small bars in Canada,” says Lund. “I started out my career in many of these places, and as much as I like playing really big shows, playing small clubs is the most fun you can possibly have playing (or watching) music. It’s important to get people into these rooms and to help rebuild business in some of the venues that have been suffering so much because of the pandemic.

“We want this thing to be a loud, sweaty, beer-drinking party, so come out and help us make it happen. The whole point of this thing is to help everybody to remember how good music can feel. Old songs, new songs, it’ll be a blast, I promise.”

Last June, Lund released his first studio album of original material in five years, Agricultural Tragic, to much acclaim. The album debuted inside the top 5 in both the US and Canada. It was named #7 on the No Depression Readers’ “50 Favorite Roots Music Albums of 2020” list. Exclaim called the album one of the year’s “most well-rounded and re-playable releases,” while American Songwriter said that the songs “sparkle with a kind of authenticity that only someone who lives that life can project.” The Edmonton Journal said: “Do yourself a favour and get your freshly sanitized hands on a copy of the new (album)… Pre-empting any hype or hyperbole, Agricultural Tragic is a record with instantly detectable depth and energy.” There’s more new music from Lund on the way in 2022; stay tuned for an announcement soon. More on Corb Lund:Corb Lund has received multiple CCMA, Juno, and international award nominations and wins. A rural Albertan hailing from the foothills of the Rocky Mountains with a long family lineage of ranchers and rodeo people, Lund is about as authentic as they come. Embracing both his Western heritage and his indie rock past through his music, Lund has been known to filter a range of cowboy themes past and present through his unique lens – from rough-and-tumble tales of lawless frontier saloons to the somber realities of running a modern family ranch.                                                                                Most recently, Lund has been actively leading protests against the Alberta provincial government’s plan to allow open-pit coal mining on the eastern slopes of the Rocky Mountains. This fall, Lund re-released “This is My Prairie”, featuring some of Alberta’s biggest country artists like Brett Kissel, Paul Brandt, Terri Clark and more, which some are calling an anthem for the fight against coal.