Home GO! - Out there Walla Walla, More than a Tasty Onion 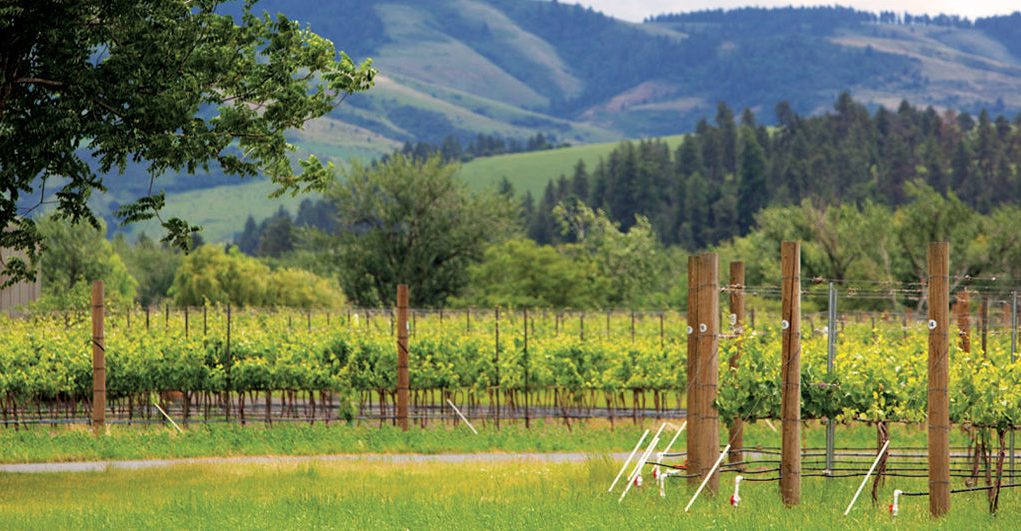 Tell anyone you’re headed to Walla Walla, Washington and I can almost guarantee there’ll be a comment about the onion. Not that there’s anything wrong with that. It’s a deliciously sweet onion so beloved it was officially named Washington’s vegetable mascot in 2007.

There’s more than one way to ‘peel the onion’ of Walla Walla and if you haven’t visited yet, you’re in for a big surprise about the wine industry. As reported by the Wineries of the Walla Walla Valley, in “just over three decades, it has emerged as one the premier wine destinations of the world.”

Many layered, like the onion, the Walla Walla Valley is home to an average of 300 days of sunshine. Baring big prairie skies above sagebrush desert, and a big-hearted local vibe that makes you feel at home while you visit. Recently, Travel + Leisure included it as fifth in ‘The Best Places to Travel in 2018’ right after Los Cabos, Mexico.

The name ‘Walla Walla’ translates as ‘many waters’ hinting at the rivers and aquifers that favour the area agriculturally and first attracted the earliest native peoples, the wave of trappers, pioneers and wheat farmers and now the winemakers. You’ll still find that produce abounds such as asparagus, strawberries, apples, and yes, those famous sweet onions.

The historic downtown nods to the past with museums and antique stores amid a robust arts scene evidenced in the galleries, studios, public sculptures, theatre, and “the longest continuously running symphony west of the Mississippi River” – Walla Walla Symphony.

There’s a generous layer, too, for the outdoor enthusiast with huge parks, golfing, cycling, hiking and skiing close at hand.

In the region, wineries are permitted to operate a tasting room in their main winemaking/vineyard location as well as another off-site, which is why you’ll find the funky tasting rooms at the airport and in downtown. There’re also breweries, brewpubs, cideries, distilleries, and nonalcoholic beverage producers to explore so no need to go thirsty.

Accommodations are varied from quaint bed-and-breakfast places, historic guest houses and motels to chain hotels and RV parks. While there for the Wine Bloggers Conference 2018, I stayed in beautiful landmark The Marcus Whitman Hotel located right in the middle of the downtown action, which includes a convenient and tasty daily breakfast buffet.

The only thing tearful about peeling the onion of Walla Walla is you’ll be crying to return soon.