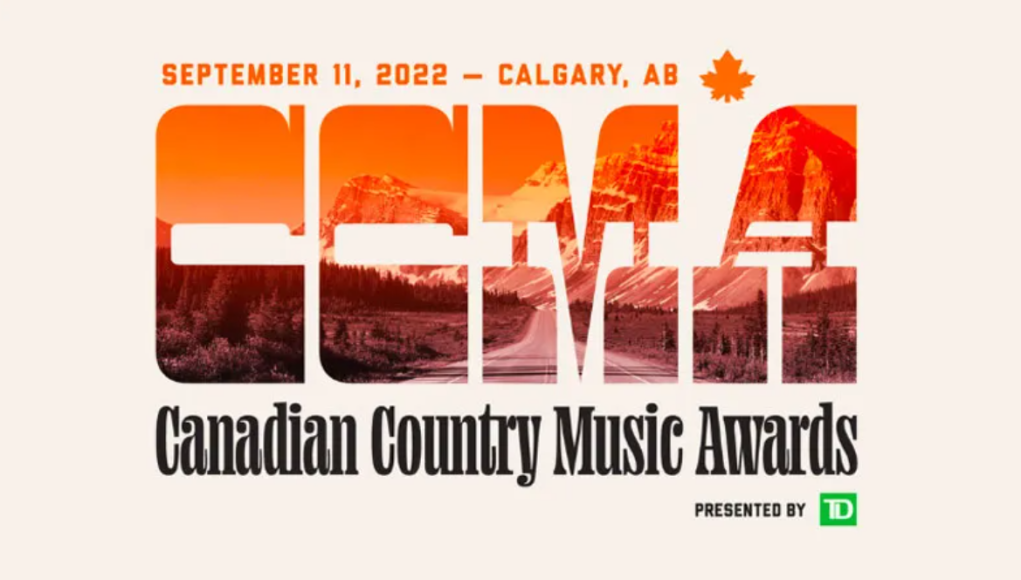 Tenille Townes and Blanco Brown to co host the 2022 CCMA 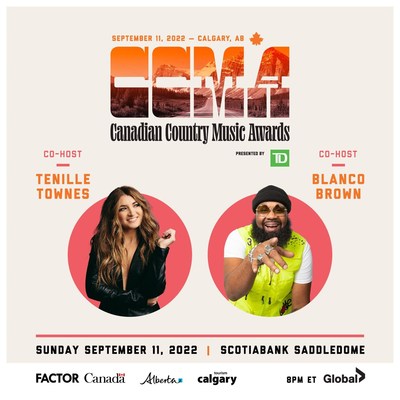 Leading the 2022 CCMA Awards presented by TD nominations, Townes has quickly become one of North America’s fastest-rising stars. A Forbes 30 under 30 honouree, two-time Academy of Country Music Award and JUNO Award winner, Townes will take to the stage in Calgary to premiere her new single “The Last Time,” which is slated for release this September (09.02). “I can’t even describe how surreal it feels not only to be co-hosting the CCMAs but to do so in my home province of Alberta is beyond my wildest dreams,” said Townes. “I grew up watching this show and my 12-year-old self would not believe this is real. I can’t wait to celebrate 40 years of Canadian Country Music!”

Recognized as the creator behind the 11x PLATINUM track “The Git Up,” Brown signed his first record deal at 7 years of age. Since then, the genre-bending, chart-topping artist has spent 12 consecutive weeks atop Billboard’s Hot Country songs chart (2019), earned more than two-billion global career streams and a second #1 single alongside Parmalee, “Just The Way.” Creating a clear voice for himself as the originator of “TrailerTrap,” this singer, songwriter, producer, vocalist and multi-instrumentalist will premiere his brand new, forthcoming single “I’ll Never” on the 2022 CCMA Awards presented by TD broadcast, making it his national broadcast debut. “I am honoured to co-host the CCMA Awards, I never could have dreamt of this moment,” shares Brown. “The love from Canada has been strong since day one, and I can’t wait to be back in Calgary to celebrate with everyone!”

Tickets for the 2022 CCMA Awards presented by TD are available now starting at $50 CDN + fees with a portion of each sale going directly to the CCMA Foundation to support its year-round music initiatives.