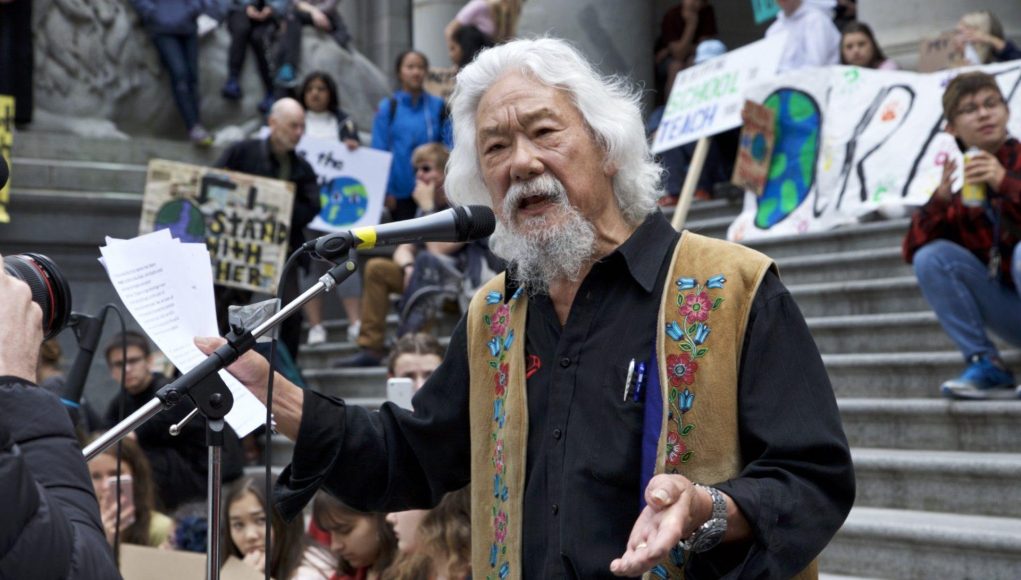 Share
Facebook
Twitter
Linkedin
Email
Print
Burning coal, oil and gas in vehicles, factories, power plants and homes causes a range of health problems: asthma, heart attacks, strokes, respiratory disease and more. It caused one in five deaths worldwide in 2018, according to research from Harvard University and others.

But it’s not just pollution putting health and lives at risk; climate disruption from burning fossil fuels is also wreaking havoc on human health. A recent review of “more than 77,000 research papers, reports and books for records of infectious diseases influenced by climatic hazards that had been made worse by greenhouse-gas emissions” — most published after 2000 — found climate change caused or aggravated 277 infectious and non-transmissible diseases and conditions, including 58 per cent of all infectious diseases.

Climate disruption can also make some pathogens more virulent and transmissible and, at the same, time “weaken people’s ability to cope with infections through factors such as mental stress, lowered immunity and malnutrition.”

Earlier research shows that deforestation and habitat loss bring animals that carry viruses such as COVID-19 closer to humans and livestock, increasing the risk of pandemics. And pollution from burning fossil fuels can exacerbate symptoms for illnesses such as COVID, as it’s a respiratory disease.

The consequences go beyond illness, suffering and death. The Nature Climate Change study notes, “the cumulative financial costs of the COVID-19 pandemic could mount to US$16 trillion for the United States alone.”

global heating is increasing stress, depression, anxiety … among people who experience climate-related disasters, have their livelihoods threatened by them or simply watch the crisis unfold

As with physical illness, and climate change itself, these mental health challenges affect some more than others — young people especially, but also those in farming and Indigenous communities, and people who are marginalized and have limited access to resources.

A 2021 study found mental health conditions affect at least a billion people worldwide and cost trillions of dollars every year, and that climate-related issues are adding to the burden. It noted that impacts are “likely to be vastly underestimated as despite the serious effects, this has been a neglected area of research” and that they will “get worse without meaningful interventions, driving and exacerbating health and social inequalities which themselves worsen mental health.”

For physical illness, the Nature Climate Change study notes, “The sheer number of pathogenic diseases and transmission pathways aggravated by climatic hazards reveals the magnitude of the human health threat posed by climate change and the urgent need for aggressive actions to mitigate GHG emissions.”

The mental health study says efforts to tackle climate change will have greater benefits than expected, “as they will prevent or reduce adverse effects on mental health that have not yet been considered in policies and budgets.” It also points out that getting involved in actions to reduce or prevent climate change threats can improve mental health.

“Taking climate action seems to be very positive for mental health, both on an individual and community scale, but also as a society,” report lead Emma Lawrance of Imperial College London said. Spending time in nature also helps.

As I and others have long pointed out, we’re part of nature, and what we do to it we do to ourselves. We can’t have healthy people without healthy environments and a healthy planet. We must do everything to reduce fossil fuel use and all energy consumption and to protect and restore natural areas.

Get involved and get out into nature. You’ll feel better while helping the planet!

There’s hope in seeing the forest and the trees