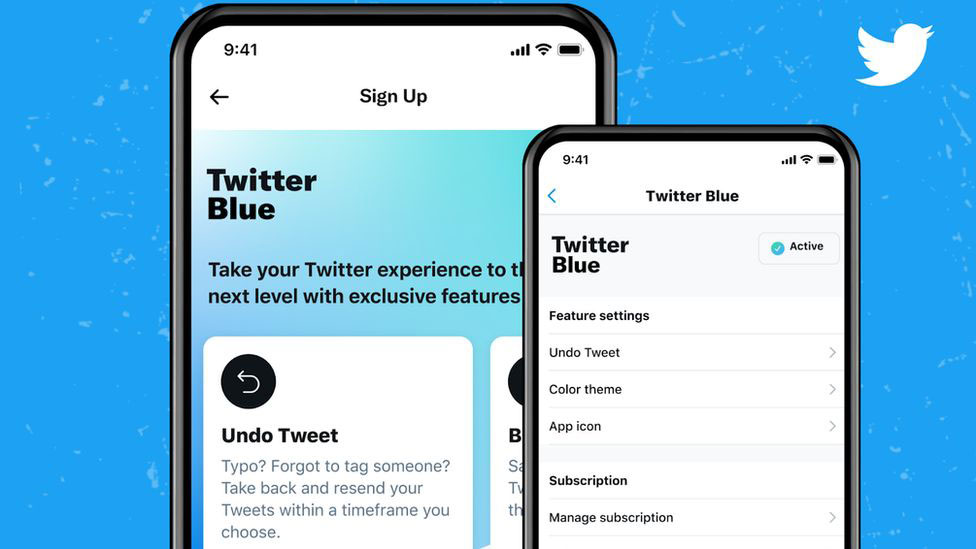 The popular social media network Twitter is launching a new subscription service called Twitter Blue in Australia and Canada this June. The service will be paid-for and will include new features such as an “undo tweet” button, bookmarks, as well as a new reader mode.

The limited launch will let users “gain a deeper understanding” of what customers are looking for. However, the company also mentioned that the free-to-use version of the platform will also remain.

As the company said, “we’ve heard from the people that use Twitter a lot, and we mean a lot, that we don’t always build power features that meet their needs.” They also addressed that the motive behind the new subscription service were “people who use Twitter the most” and their main needs, which is why they wanted to “create access to exclusive features and perks that will take their experience on Twitter to the next level.”

The price of the subscription service will cost $3.49 in CAD and $4.49 in AUD per month, respectively. Twitter also said that the new subscription was not created to undermine the free experience, but to rather offer “enhanced and complementary” features “for those who want them.”

The social media giant did not announce the launch of the Blue subscription service in other countries. However, some listings in mobile app stores indicate that it may eventually cost $2.99 in the US and £2.49 in the UK.

Among the novelties, there will also be customizable app icons for phone home screens, “fun color themes” for the app, as well as access to a dedicated customer support team.

“We will be listening to feedback and building out even more features and perks for our subscribers over time,” the announcement said. However, the new features do not include verification of the famous “blue tick” on a user profile – this remains something that cannot be bought and is only for celebrities and influential people.

TECH: Track Your Car Using Your Smartphone, Thanks To This Tiny Device(Opens in a new browser tab)

TECH – Finally, A Way To Track Your Car Using Your Smartphone(Opens in a new browser tab)