Home Tech Technology – Apple Is Working On A Car And We Might See... 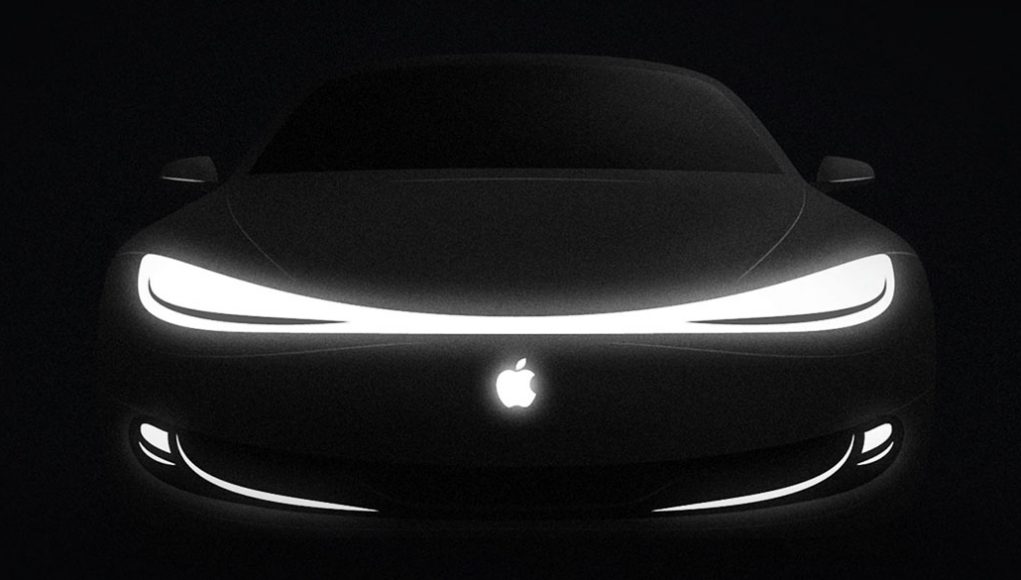 If you are new to the buzz around Apple this year, you should know that the tech giant has been working on developing a self-driving vehicle that is branded with its symbol and aimed at consumers. Apple’s vehicle project started in 2014 under the name “Project Titan” and so far, more than 1,000 car experts and engineers have been developing something near the company’s headquarters in Cupertino.

However, Apple has become more vocal about its car plans over the past couple of years. From the initial rumors in 2016 suggesting that Apple started planning a vehicle up to last year’s confirmation of the rumors, the plans right now are to release a vehicle in three to six years.

According to Reuters, Apple is aiming for 2024 as the year of release for its self-driving car, but some analysts claim that this won’t happen until 2025 to 2027. What we know for sure is that things move fast in the world of tech, and with the current hype around electric vehicles, we could be seeing an officialization of this project in the years to come.

For now, Apple is developing “next level” battery technology in order to extend its range and efficiency. Rumors confirmed that the tech giant had meetings with Hyundai and other automobile manufacturers, and that a deal with some of them is possible and expected soon.

The last time Apple’s CEO Tim Cook spoke about the company’s work on autonomous driving software was June 207, when he confirmed the work and said the following:

“We’re focusing on autonomous systems. It’s a core technology that we view as very important. We sort of see it as the mother of all AI projects. It’s probably one of the most difficult AI projects actually to work on.”

Sources also confirmed that Apple has several teams working on different car technologies. From the autonomous driving software to the LiDAR sensors on which it will be based, there is also something like a self-driving shuttle service called “PAIL” that Apple is working on. The tech giant is partnering with Volkswagen and will be installing its software in the new lineup of the Volkswagen Transporter vans (V6).

Lastly, Apple registered three auto-related top-level domain names in 2015 which include apple.car, apple.cars, and apple.auto. All of this confirms that the iPhone manufacturer is steaming up for its foray in the car industry.