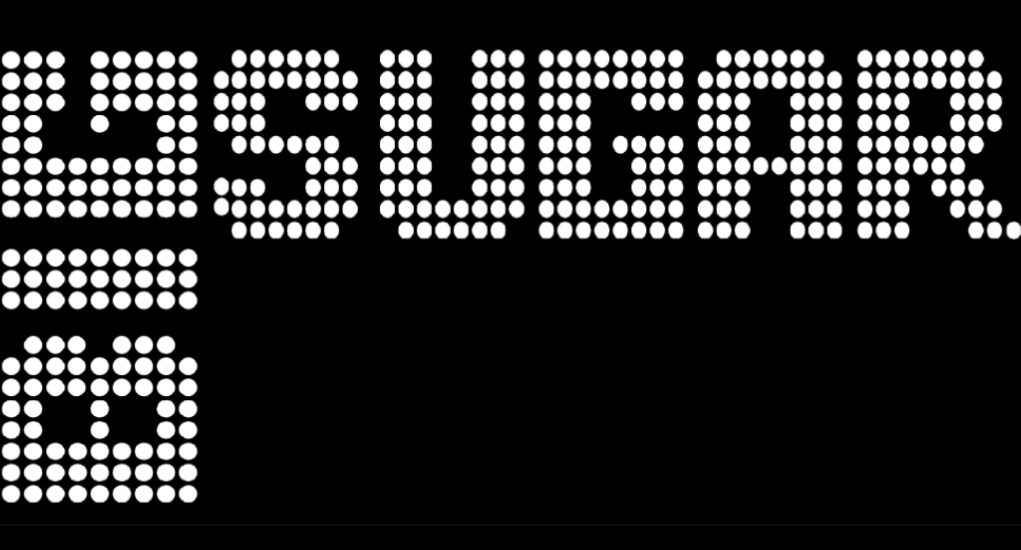 Frontman Gordie Johnson says the band is mixing classic hits, like Better Get Used to It, If I Had My Way and Turn the Lights On, with new music that’s about to be released.

“I’d say it’s probably the most rock and roll Big Sugar record we’ve put out in a long time,” Johnson told Gonzo in an interview. “I get to play a lot more guitar.”

The band’s reggae rock sound has been infused with the Cuban rhythms of Ray Arteaga, the rock bass of “Big” Ben Richardson, Chris Colepaugh’s percussive beats and the languid Alex Johnson.

The new music has been road tested on tour and the reception so far has been great.

“The ones on that ended up the record … those are the songs that really hit the mark every night with audiences. When you’re hitting the mark with songs someone’s never heard, you know something good’s going on there. That’s how we narrow down the selection of what gets put on the record.”

Big Sugar is headlining in Kelowna on June 14 for the second annual gonzookanagan.com Music Industry Golf Tournament and Festival at Sunset Ranch Golf Club. The event is in support of MusiCounts, a Canadian music education charity that improves access to music education for youth by offering instrument grants to schools and communities.

Passing of a legend

When Big Sugar bassist Garry Lowe died suddenly from cancer in July 2018, the band lost one of its greatest collaborators.

“(His influence) reflects in all the music we make, and I have hours and hours of Garry’s playing recorded,” says Johnson. “I work a little bit every day on putting music together that we’ll be able to release continually over the coming decades to keep his music alive.”

The new Big Sugar album Eternity Now is about ready to drop.
“The record is done,” says Johnson. “We’re just going through the motions of lawyers reading contracts, labels making offers and just trying to make sure that everything is signed off on correctly.”

In addition to the new record, they’re re-releasing three of their earlier records on vinyl that never came out on record because they were from “the CD era.”

Five Hundred Pounds, Hemi-Vision and Heated will be released in the coming months in vinyl packages that include bonus material.

Johnson has also been busy working with other musicians after building his own studio on his property in Texas.

“We’re constantly looking for talented people to bring into the studio,” he says, adding they’re editing for musicians from around the world.

On balancing music and family:

“My wife and I, we tour together, record together, write together. I was really growing apart from my own family. I mean, to come home and not fit in.… By the time I’d get used to being home, I’d go on the road and it would be completely foreign. Several years ago, we just stopped making those be different worlds. I’m happy to stop differentiating. Our kids often travel with us and all have ended up being on stage with me. My daughter has done graphic design for me and the kids have taken shots that we’ve used as promo pictures. Everyone’s aware that it’s a family business. We’re all in the same thing together and it’s great.”

On touring, not tourism:

“People have got to remember that we’re not out there as tourists. We’re not having wonderful adventures on the lake or sitting with friends around a fire pit. We roll into a place and our whole day is consumed with getting ready to do the show, putting the show on, getting a shower and then leaving to do the next one. For us, the experience is the show and I’m happy to say whenever we walk on the stage, that’s the best part of the day.”

“When you can do something that gives back to people and helps people out, it’s important. I’ve aligned with a number of charities and this is a good one. Being in music can be a pretty self-centered existence. You’re constantly feeding your creative whims. You’re creating things to entertain other people. You do have to lead kind of a selfish existence in order to do that. What most of society would view as irresponsible, it’s the thing you do that makes money to support your family and entertain people.”