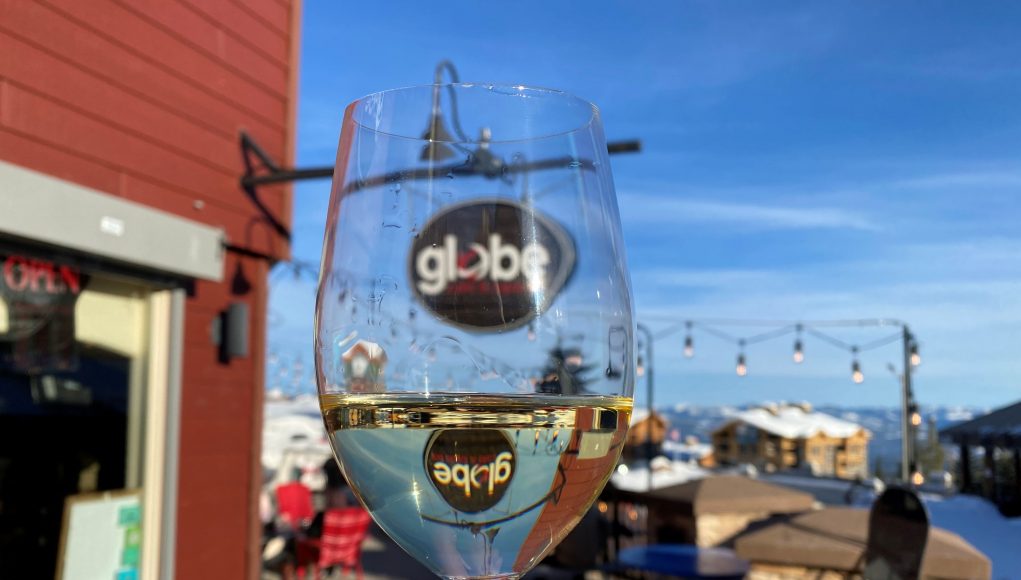 While Kelowna shakes off the last of the snow and the golfers dust off their clubs, its bluebird days and sunshine rays at Big White Ski Resort.

And there’s nothing quite like spring skiing – cruising down the slopes with a warm breeze on your face. The cherry on top is finishing the day with patio cocktails and delicious foods.

Now is the time to get up to the mountain.

Globe: Café, Tapas, Trattoria is an après delight right in the village centre. What began as a dream, led into a lifestyle.

A group of friends who met in Vancouver collaborated to open a tapas-style restaurant inspired by their collective travels across the world. The Globe opened 2008 and is now one of the longest-standing restaurants at the resort.

The Globe shares experiences and tastes with the world of tapas and the shared-dining experience.

Within a few short years, Globe outgrew the original 25-seat restaurant, so they moved to a 50-seat restaurant just next door. They eventually outgrew that space, too. Today the Globe lives in the heart of the village with a combined outdoor / indoor capacity of more than 200 seats – a true testament to the food and dining experience. The tapas-style menu is ever evolving and has expanded to include family-friendly and society favourites.

Maddie Hodges, Globe General Manager, hails from the countryside of southwest England. She has lived on mountain and worked at the Globe since arriving to Canada. What was meant to be one season has turned into a three-year adventure.

Maddie is no stranger to life on a ski hill with extensive experience working in France and Austria. Her food and beverage passion comes from combining her life experiences and interests with the menu. An unwavering feminist who love’s history, Maddie created this season’s Powerful Women of History cocktail menu. Fifteen historical women are featured, from Eleanor of Aquitaine to Florence Nightingale. She chose these women for their character, accomplishments, influence, and drive, then created a cocktail in their honour.

A few short week’s ago, line cook Ian Tang, a Hong Kong native, presented Paul with an idea for a ramen pop-up station on the patio. Collaborating with the Executive Chef Sean Ryan, who also worked in Japan, Ian and Sean developed an authentic ramen for everyone’s tastes.

People begin by choosing their broth – an Inaka Miso Broth (100 per cent vegan) or a Japanese Curry Broth. The latter incorporates the drippings from Chasu pork to create a richer flavour. Chasu is a fat cut of pork belly which they’ve braised over low heat for five to seven hours, marinated in a soy marinade, which is absorbed into the meat during the braising.

Next, is choice of noodle texture (soft, normal, hard) and six traditional toppings, such as: soft boiled egg, seaweed sheets, pickled red cabbage, onion, sweet corn, and mushroom. Japanese, pan-fried dumplings are another another delicious add-on option. Gyoza are as ubiquitous as ramen in Japan. 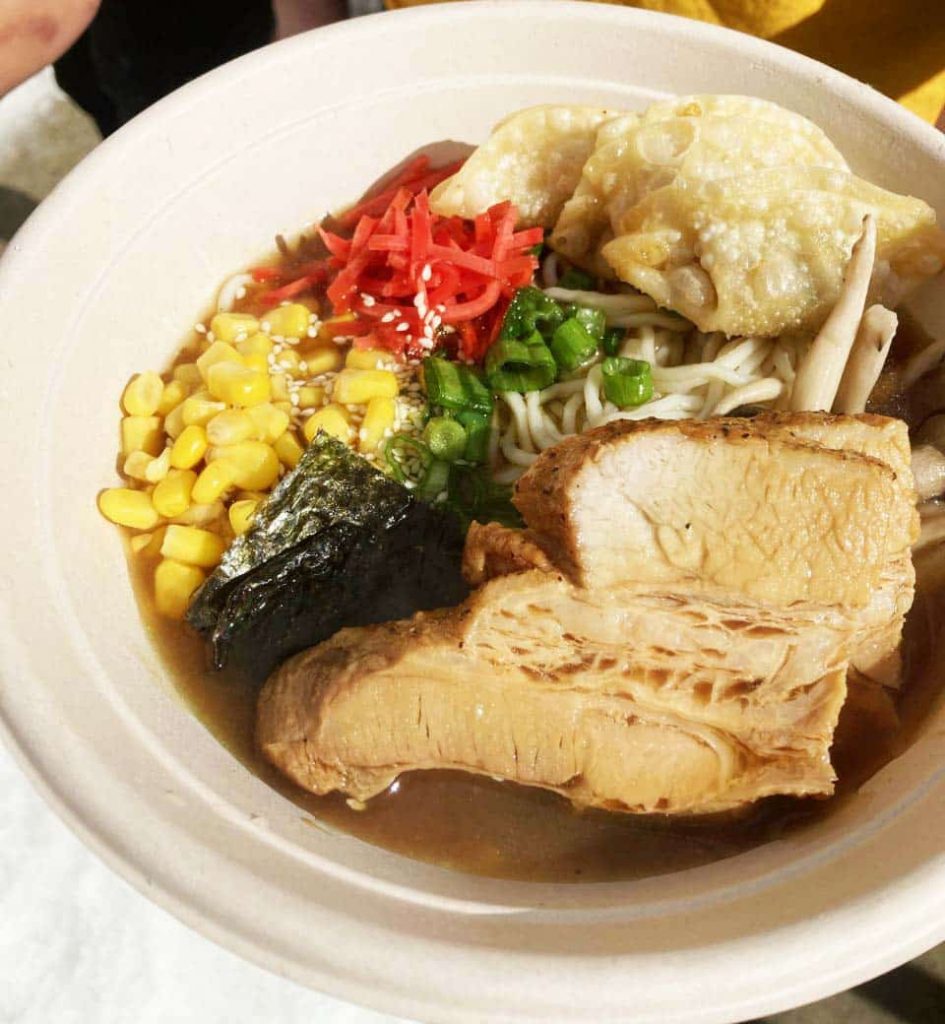 The ramen pop-up station has been a huge hit since launching on March 13 and will be available through Spring Break to March 28, 11 a.m. to 4 p.m.

The Globe menu also nods to foods from around the world including Italian thin crust pizza and hand-stretched pasta. Open all day, the breakfast menu offers their ever-popular café lattes and fresh-baked goods.

Any time of day at Globe is a cozy atmosphere, friendly and engaging staff, and menu items for everyone.

Overall, it was an intense season on the mountain. Supporting staff safety and ensuring control measures were in place was the number one priority.

“We’ve been in survival mode all year and the mental health impact was real for many,” says Paul.
“We are proud of our team, and the majority of staff at Big White, for staying safe and being brave throughout this fearful season.”

Globe will remain open after the resort closes on April 11 and Paul, Jude, Maddie, and the team are already preparing for a safe summer season.

Once restrictions are lifted events on the horizon include:

And, of course, Big White’s bike park will open at the end of June.

Snow & Sunshine, Before It’s Too Late!

So, before the snow melts, head to the mountain for a warm, sunny day, a few leisurely runs and an afternoon patio session at Globe for a perfect ending to a great day.