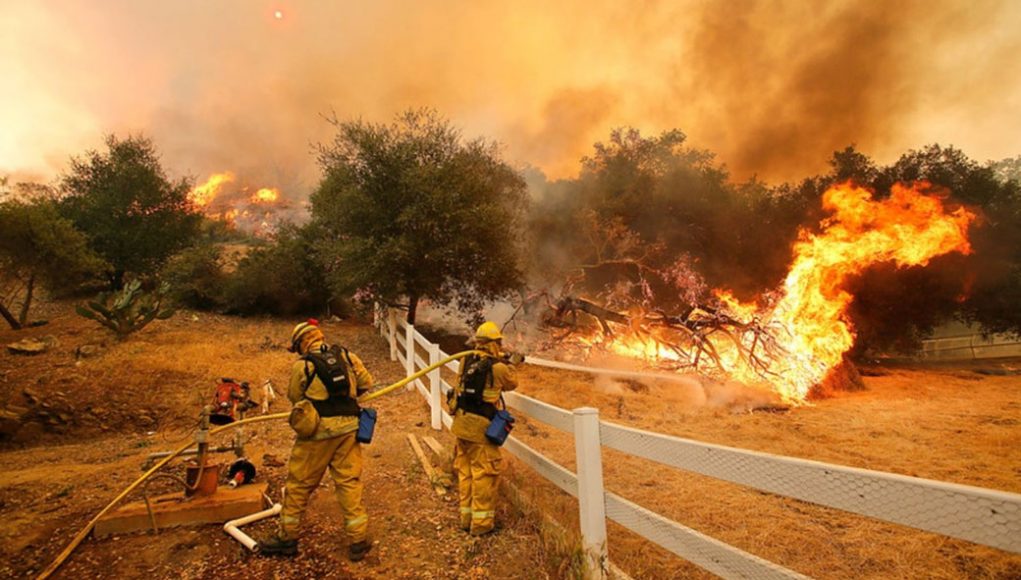 Another year, another record. Even with a global seven per cent drop in fossil fuel burning during the pandemic, 2020 tied 2016 for the hottest year recorded, making the past decade the warmest.

The previous record in 2016 was set during an El Niño event, which contributed somewhat to rising temperatures, meaning last year was likely the hottest in terms of global heating. Average global surface temperature was 1.25 C higher than the pre-industrial average, nearing the 1.5 C aspirational target the world’s nations set under the Paris Agreement five years ago. In the Arctic and northern regions, average temperature was 3 to 6 C higher.

As the world heats up, we’re experiencing ever-increasing impacts, from deadly heat waves to more frequent and intense extreme weather events. Last year, the Western U.S., Siberia, Australia and parts of South America were hit with some of the biggest, most expensive wildfires on record, and studies showed climate disruption played a major role. These fires release carbon dioxide into the atmosphere and destroy important carbon sinks, driving warming even faster. Smoke and particulates also cause health problems and death.

Last year also set records for Atlantic hurricanes and tied 2018 for the most tropical cyclones.

It’s dire, but there’s still time to avoid the worst consequences — if we act quickly and decisively.

Although dramatically bringing emissions down is the critical factor, methods to remove CO2 and other greenhouse gases — such as forest and wetland protection and restoration, and carbon capture and sequestration — can balance out some released emissions.

New research shows global average temperatures could stabilize within a couple of decades if we quickly reduce net greenhouse gas emissions to zero. Reducing emissions to “net zero” means not releasing any more than are being removed from the atmosphere. Although dramatically bringing emissions down is the critical factor, methods to remove CO2 and other greenhouse gases — such as forest and wetland protection and restoration, and carbon capture and sequestration — can balance out some released emissions.

As the UN points out, affordable methods to get to net zero exist. At the end of 2020, 126 countries representing 51 per cent of emissions had either adopted, announced or were considering net-zero goals, according to the World Economic Forum. The European Union, Japan, South Korea and the U.K. have pledged to do so by 2050, as has the incoming U.S. Biden administration. Canada has introduced legislation but must do even more.

Previous research indicated rapid heating would continue long after we reduce emissions because gases such as CO2 and methane remain in the atmosphere for many years. New findings offer a hint of optimism. This is in part because as we bring emissions under control, natural systems such as oceans, wetlands and forests — and possibly technology — will remove some greenhouse gases from the atmosphere. Of course, that means we must also take better care of those natural systems. It’s all interconnected.

Resolving the crisis will lead to a less-polluted, healthier world with greater opportunities for all.

We’re not on track to meet even the aspirational target of 1.5 C warming. We’ve already heated to at least 1.1 C above pre-industrial levels and are heading to 2 C or more. We’re still looking at more heat waves, flooding, wildfires, disease spread, displacement of people and refugee crises, biodiversity loss and water shortages. But to avert even worse catastrophe, we can and must do all we can to bring it under control. We already have affordable methods to achieve net-zero emissions, and it’s likely we’ll continue to develop more and better solutions. Resolving the crisis will lead to a less-polluted, healthier world with greater opportunities for all.

Look at how rapidly the world has been able to deal with the COVID-19 pandemic. Not that it’s under control, but vaccines have been developed in record time, and countries that have acted decisively to implement safety measures have seen success.

And the powerful computers that most of us now carry in our pockets and purses show how quickly technology can develop.

As climate scientist Katharine Hayhoe told the Washington Post, “It’s no longer a question of when the impacts of climate change will manifest themselves: They are already here and now. The only question remaining is how much worse it will get. And the answer to that question is up to us.”

We must all get behind rapid and decisive climate action. Taking steps in our own lives is important, but holding governments and industry to account is crucial. There’s no time to waste.

Children are fighting for their future. We must support them.