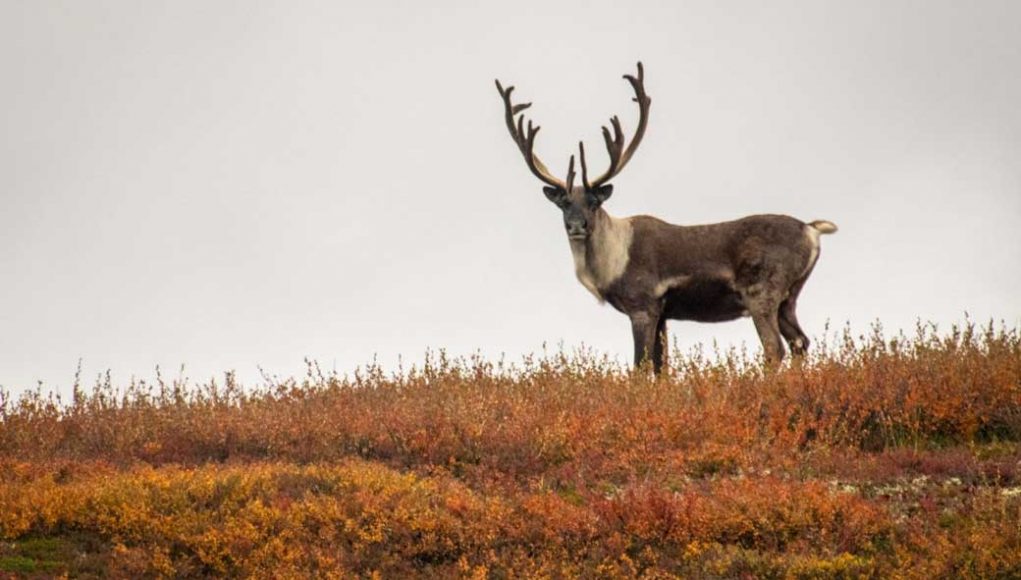 Easy way out for wildlife conservation isn’t what it appears

H.L. Mencken once wrote that “there is always a well-known solution to every human problem — neat, plausible, and wrong.”

This is often the case with society’s responses to human-caused wildlife decline.

Take salmon populations along B.C.’s coast. According to assessments by the Committee on the Status of Endangered Wildlife in Canada, only two of 29 wild Chinook salmon populations aren’t at risk of extinction. (Data is lacking to determine the status of three. All the rest are at risk.)

A number of factors cause salmon populations to decline, including overfishing, climate change and stream, river and estuary degradation. Because it’s a challenge to reduce catch quotas, restore streams and change development and resource-extraction practices, authorities often take an easier way to recover dwindling salmon numbers: hatcheries. Now, 23 federally controlled hatcheries release hundreds of millions of juvenile salmon into the wild every year in attempts to maintain fisheries and offset their decline.

Yet salmon hatcheries only appear to be a simple solution. Salmon released from hatchery stocks add strands of complexity to the threats facing wild salmon, and are believed to contribute to wild salmon declines.

Human activity is also putting caribou at risk throughout Canada. Their decline is driven by habitat loss and degradation, especially from linear corridors such as seismic lines, logging roads and recreational trails. Predators use these corridors to increase their caribou-hunting success rates.

Declines in Jasper have been driven by poor wildlife management, like elk introduction, and compounded by habitat loss and degradation in adjacent ranges.

In September 2020, Jasper National Park declared that one of three caribou populations living within its boundaries had winked out, while the other two were “dangerously small.” Declines in Jasper have been driven by poor wildlife management, like elk introduction, and compounded by habitat loss and degradation in adjacent ranges.

Although the park has stabilized the elk populations, evidence from Jasper’s recently extirpated Maligne caribou herd, as well as other available scientific research, indicates more should be done, including limiting human access. Backcountry ski and snowmobile supply routes into Jasper’s Tonquin Valley pack trails and bring noise and people into high-quality caribou habitat. Recreational activity can stress caribou, displace them from the best habitat and make it easier for wolves to gain access and kill them.

In November 2020, Parks Canada announced it was contemplating its first captive caribou breeding program in Jasper. “We expect a captive herd for breeding purposes could start producing animals for release as early as 2024,” Jasper’s conservation manager said.

In February 2021, Jasper lifted access restrictions mid-season in the highly imperilled Tonquin herd’s range, despite the conservation community’s calls to keep them in place to give the caribou a greater chance of survival. It appears the park’s staff — unwilling to invest in current conservation measures to decrease risks and apply a precautionary approach to the remaining herds — is banking on captive breeding as the panacea to its declining caribou problem.

The risk is compounded if it entails population augmentation — taking caribou from places where they’re surviving and putting them into an environment where survival has failed in the past.

But as with hatcheries, captive breeding programs are not as simple as they appear. Captive breeding is a risky undertaking that involves semi-domesticating wildlife. The risk is compounded if it entails population augmentation — taking caribou from places where they’re surviving and putting them into an environment where survival has failed in the past.

Further, as the icing on the oversimplified-solution cake, captive breeding is often accompanied by predator control — killing animals that prey on caribou. This practice throws a wrench into the elegant symbiotic dance between predator and prey that has existed for thousands of years.

Steve Jobs once said, “If you define the problem correctly, you almost have the solution.”

Here the primary problem is our failure to set limits to the impacts of human activities in spaces wildlife depend on to survive. Our current solutions indicate that we haven’t had the courage to address our problems head-on, nor the sense of responsibility required to roll up our sleeves and clean up our messes.

As long as we capitulate and default to easy solutions to complex problems, we’ll likely continue to drive wildlife decline and disappearance.