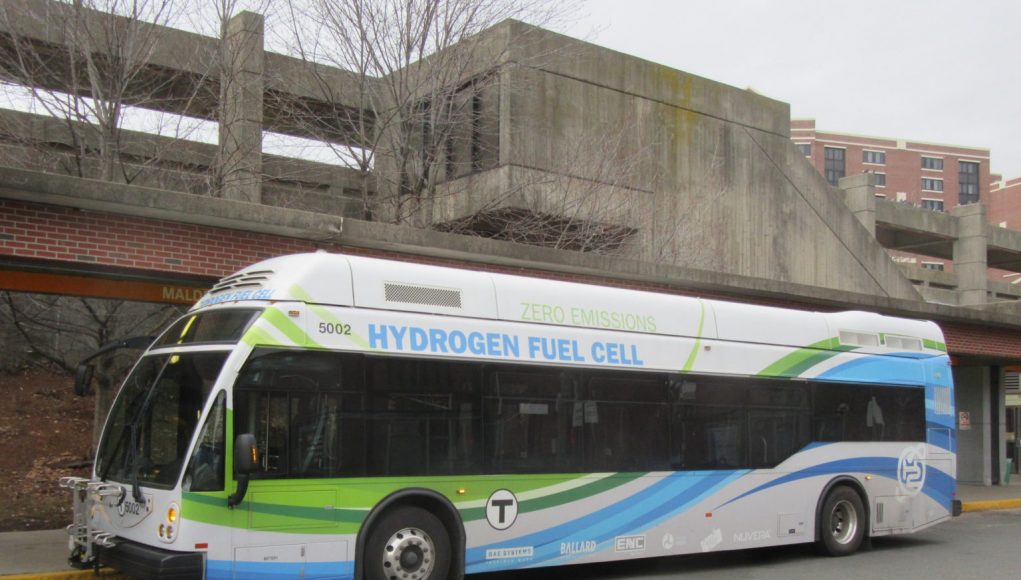 Around the turn of this century, hydrogen was big, especially in B.C. We were testing hydrogen fuel cell buses. Then-premier Gordon Campbell promised a “hydrogen highway” with a series of fuelling stations between Vancouver, Victoria and Whistler to enable zero-emissions bus transport — possibly extending to California by 2010.

There is no hydrogen highway. What happened? And why is hydrogen in the news again?

Much has to do with how hydrogen is produced and used as fuel or to “carry” energy. Although it’s the simplest, most abundant element in the universe, on Earth it’s only found in nature combined with other elements. It must be unlocked from sources like water (H2O = two parts hydrogen, one part oxygen) or methane (CH4 = one part carbon, four parts hydrogen). Separating hydrogen from water leaves oxygen. Separating it from methane leaves carbon and carbon dioxide.

Most commercial hydrogen is obtained from fossil fuels using chemicals and heat, but water can be split into hydrogen and oxygen using electrolytic processes (with or without electricity from renewable energy). Researchers are also studying ways to split water with light or solar energy, and to use microbes such as bacteria and microalgae to produce hydrogen.

Despite its drawbacks, the amount of hydrogen in methane has industry eyeing it as a potential lifeline and a way to appear “green.”

As a fuel, hydrogen requires substantial new infrastructure, whereas electric vehicle charging can be facilitated easily anywhere there’s a grid. As an energy “carrier” — that is, it’s used to store or deliver energy produced from primary sources — it must be compressed or liquefied to be transported and used, which requires energy.

Despite its drawbacks, the amount of hydrogen in methane has industry eyeing it as a potential lifeline and a way to appear “green.” Methane is a byproduct of oil and coal extraction, and “natural” gas is almost entirely methane. Industry and advocates have campaigned to convince governments and the public that fossil fuel–derived hydrogen is as good as that split from water using renewables — if carbon is removed and stored.

Grey — mostly obtained with “steam methane reforming” — accounts for about 95 per cent of all commercially produced hydrogen worldwide. It’s inexpensive and relatively easy to produce and can use gas that would otherwise be wasted. It could become blue if the technology to store carbon byproducts were feasible and economically viable without creating additional ecological damage.

On a large scale, electrolysis is known as “power-to-gas,” as electricity produced by renewable sources like wind and solar or fossil fuels is converted to hydrogen gas for transport and use. If renewable energy is used, only oxygen is emitted, making it green.

Green hydrogen can be produced at the renewable electricity generation site, or closer to end uses with grid infrastructure. It doesn’t require pipelines or carbon capture infrastructure, so hydrogen electrolysis plants can often be built quickly and cost-effectively.

Hydrogen has many applications — including energy-intensive long-haul freight, mining and industrial processes — and will likely be a key component in a decarbonized future. But we need to shift the dynamic so most or all is green.

Grey hydrogen offers no climate benefit. Hydrogen linked to costly and unproven small modular nuclear is problematic on many levels and would drive costs up.

Green hydrogen can be produced at the renewable electricity generation site, or closer to end uses with grid infrastructure. It doesn’t require pipelines or carbon capture infrastructure, so hydrogen electrolysis plants can often be built quickly and cost-effectively. It can be used to channel large amounts of renewable energy from the power sector into those where electrification is difficult, such as transport, buildings and industry. And it can stimulate investment and growth in renewables for electrolysis and improve energy storage capabilities.