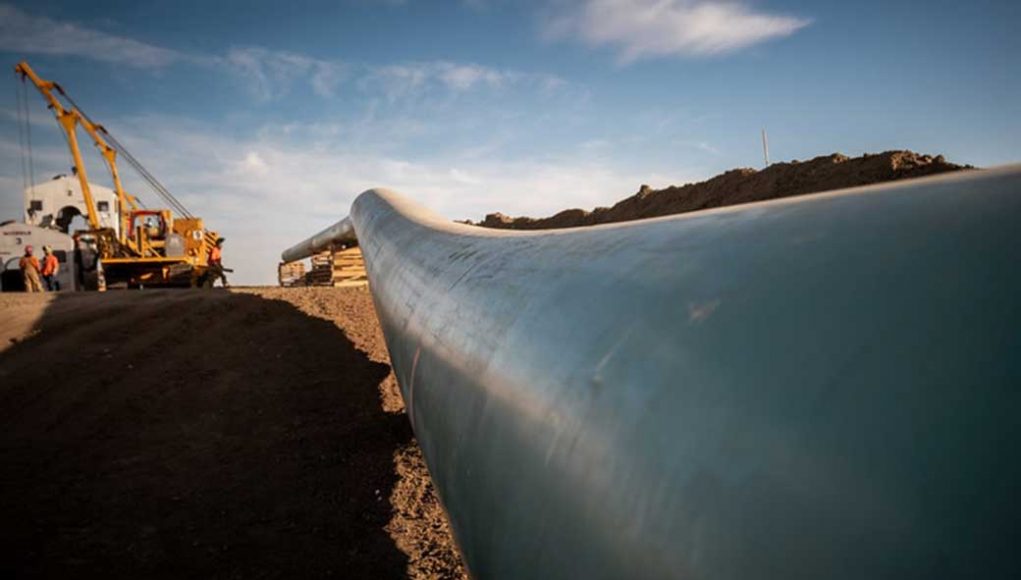 Alberta inquiry steps into a past era’s dark denial

That anyone today could deny the overwhelming and incontrovertible evidence for human-caused climate disruption is shocking. You don’t even need a science background to see its worsening effects occurring worldwide, from record high temperatures to increasing extreme weather events and wildfires. For a government — especially one in Canada — to spend taxpayer money on reports that deny climate science is deplorable.

But that’s what the Alberta government has done. Its $3.5 million public inquiry into what it calls “foreign-funded anti-energy campaigns” (“energy” only meaning fossil fuels and not renewable sources) commissioned and posted reports that University of Calgary law professor Martin Olszynski called “textbook examples of climate-change denialism.”

One was written by a University of Calgary political science professor who once got caught setting up accounts to funnel donations to Friends of Science, a climate-science denial organization. Barry Cooper’s submission, for which the inquiry paid $6,125, falsely refers to “the growing scientific skepticism regarding the so-called consensus view regarding anthropogenic climate change.”

And, as University of Alberta economist Andrew Leach noted, Energy In Depth, an offshoot of the Washington, D.C.–based Independent Petroleum Association of America, which got $50,000 for its report, could itself be considered “a foreign funded advocacy group.”

This use of tax dollars to discredit climate science is egregious, but it’s peanuts compared to the more than $1.5 billion the Alberta government has invested in the Keystone XL pipeline (with millions more in loan guarantees and lobbying) — a project that depended on continuation of the previous anti-environment U.S. administration for survival. Canada’s federal government also supported Keystone XL, which the new U.S. administration has now cancelled, and spent $4.5 billion of our money to buy the Trans Mountain pipeline from Texas-based company Kinder Morgan.

Despite some strong federal climate policies, this ongoing support for a polluting, destructive, fading industry shows governments still don’t fully grasp the severity of the climate crisis, or the many benefits — for everything from human health to the economy — of quickly reducing energy use and shifting to cleaner sources.

The Alberta inquiry’s commissioned reports show that many efforts by industry, government and media to prop up the dying and damaging oil, gas and coal industries are little more than propaganda to stall adoption of cleaner alternatives for the sake of short-term profit. If the inquiry had better evidence for the need to continue extracting and shipping one of the dirtiest, most environmentally devastating fuels known, it wouldn’t have to rely on debunked misinformation, conspiracy theories and discredited authors.

There’s no denying that extracting, transporting and burning oil, coal and gas pollutes air, land and water and is contributing to a dangerously warming world, and that oilsands bitumen is among the dirtiest, most inefficient fossil fuels. We’ve also known about its climate implications for decades but have failed to transition gradually and are now faced with having to do so with greater urgency.

The most compelling arguments for keeping the fossil fuel industry going are economic: it contributes to GDP growth and creates jobs. But an economy that relies on destructive practices and on constant growth on a finite planet doesn’t fit with our current reality. And beyond the fact that we need to reconsider the ways we work — with innovations like shorter and more flexible work hours and better compensation — clean industries provide greater and better employment opportunities.

It’s somewhat of a relief that the new U.S. administration is indicating it will take climate disruption seriously, and has some promising policies and initiatives, from rejoining the Paris Climate Accord to cancelling the Keystone XL pipeline. But it will take more than that to get the U.S. and the world on track to meeting commitments the world’s nations signed onto to avoid the worst impacts of global heating.

To start, we must move beyond the nonsensical denial that characterizes the recent Alberta inquiry reports, and we must stop subsidizing fossil fuels. We can only resolve the crisis if we recognize it and take it seriously.