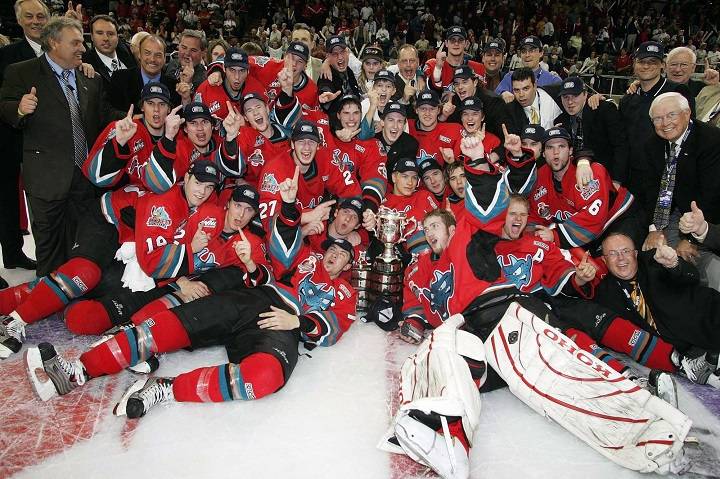 For the second time in the team’s history, the Kelowna Rockets win host the Memorial Cup. Kelowna beat out Lethbridge and Kamloops for the chance the host the CHL Championship, which pits the winner of each of Canada’s 3 major junior leagues (QMJHL, OHL, WHL), in 2020. 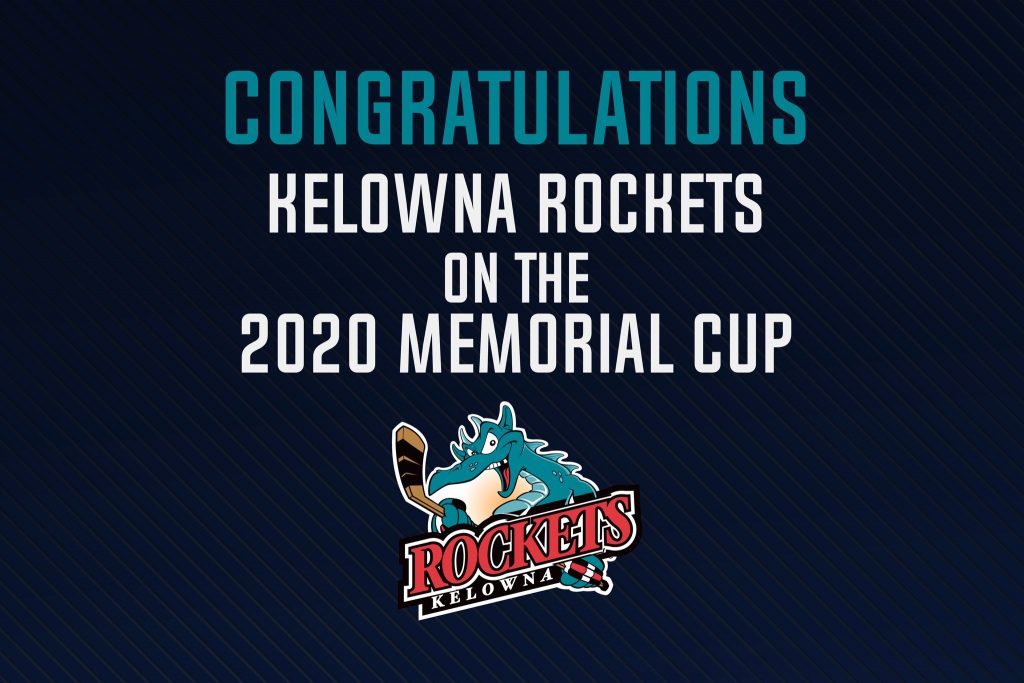 In 2004, the star-studded Rockets’ team hosted the Championship. When all said and done, the Rockets became only the second host team to capture the trophy. 16 years later, the cup will return to Prospera Place and the team will be looking to do the same.

Their 2004 Championship win has gone down as their only Memorial Cup in 5 appearances. This includes two runner ups; a 4-1 loss to Taylor Hall and Windsor in 2009, and an overtime loss in 2015.

The Rockets are still feeling the affects of that unsuccessful attempt in 2015. GM Bruce Hamilton stacked up the team, making trades to beef up his roster. In the process of creating one of the most skilled and deep teams in Rockets history, he traded away key pieces of the team’s future.

The acquisition of Leon Draisaitl cost them two players and their first wound pick in 2015, as well as two picks in the 2016 draft.  In the Josh Morrisey trade, they dealt away two more players and two more draft picks. They also traded for Chance Braid and Rodney Southam which costs them a prospect and two more picks.

The team is the effects of not having those extra picks 3 years later as the team is off to a 1-7 start in 2018.

On a positive note, a young Rockets team this season will be able to carry nearly their entire roster into next season. With more experience, they will have a good chance to win the Memorial Cup.

Bruce Hamilton will surely be active in the trade markets looking to create the best possible team before the 2020 Memorial Cup. He will be building off his young core of Nolan Foote, Kaeden Korczak and Roman Basran.