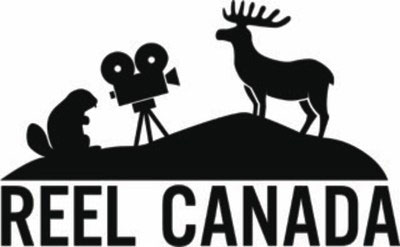 TORONTO, Feb. 6, 2019 /CNW/ – REEL CANADA is pleased to present the sixth annual National Canadian Film Day (NCFD) on Wednesday, April 17, 2019. NCFD is the world’s largest film festival, with more than 800 Canadian film screenings and events expected across the country and around the world.

This year will mark six years of celebrating the incredible achievements of our nation’s filmmakers. More significantly, it marks an important milestone: the centennial of Canada’s first genuine blockbuster — and oldest surviving feature film — Nell Shipman’s Back to God’s Country, a sassy, snowy adventure story that remains Canada’s most successful silent film. We will celebrate by looking back on the past 100 years of Canadian cinema, offering a selection of films that are equally chock-full of snow and sass!

Our screening hosts include every kind of organization, from libraries, community centres, and retirement residences, to film festivals, cinemas, and art galleries, to military bases and embassies. If you’d like to host a free NCFD event in your community, visit canfilmday.ca and sign up today.

NCFD is a huge endeavour that’s made possible through the efforts of dedicated sponsors and partners who continue to support us year after year. We’re thrilled that so many of our partners are returning in 2019, including the Government of Canada, Telefilm Canada, Cineplex, TD, Netflix, encore+, and Landmark Cinemas.

International screenings at embassies and missions around the world will once again be facilitated in partnership with Global Affairs Canada, and thousands of high school students across the country will tune in to RCtv, our national webcast, graciously hosted once again by Google at YouTube Space Toronto. High schools can sign up at canfilmday.ca to participate.

For those who want to watch a great Canadian film in the comfort of their home, a wealth of programming will be available on TV and online. Returning broadcast and streaming partners include Hollywood Suites, CBC, Bell Media, APTN, OutTV, and others. Visit canfilmday.ca for a current list of our sponsors, broadcast partners and supporters.

REEL CANADA is a non-profit, charitable organization that promotes the diversity of Canadian film and its power to spark important conversations about what it means to be Canadian.  Through our three core programmes — Our Films in Our Schools, Welcome to Canada, and National Canadian Film Day (NCFD) — REEL CANADA has reached hundreds of thousands of high school students, new Canadians, and general audience members. 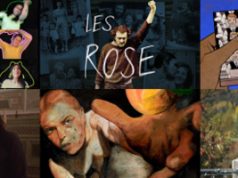