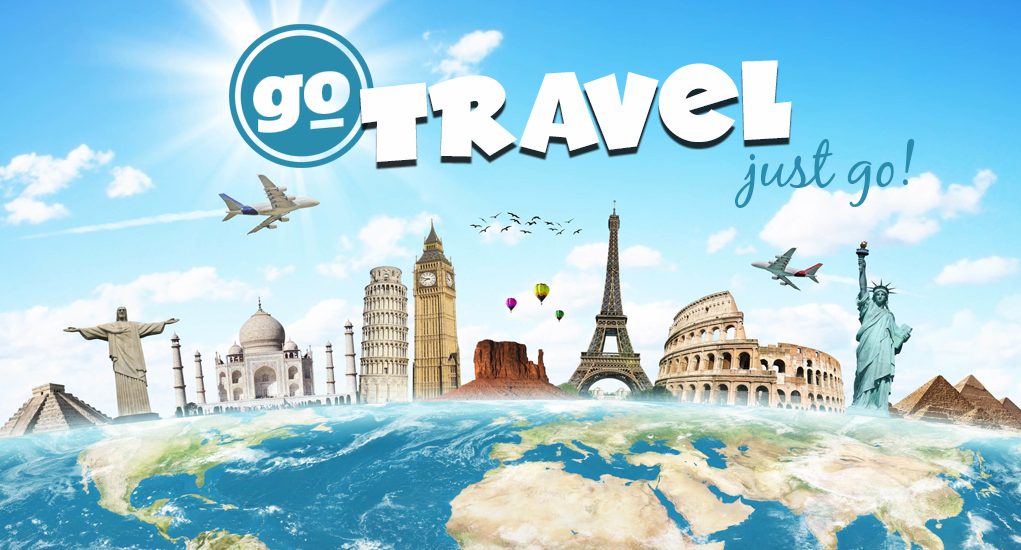 India is a diverse multiethnic, multilinguistic, and multiultural country, which makes it the perfect destination for the adventurous traveller. Take a daring ride on a hot air balloon in Agra, join an expedition climbing the mighty Himalayas, take a trip deep in the jungles of India, and spot a glorious Royal Bengal tiger in its natural habitat. 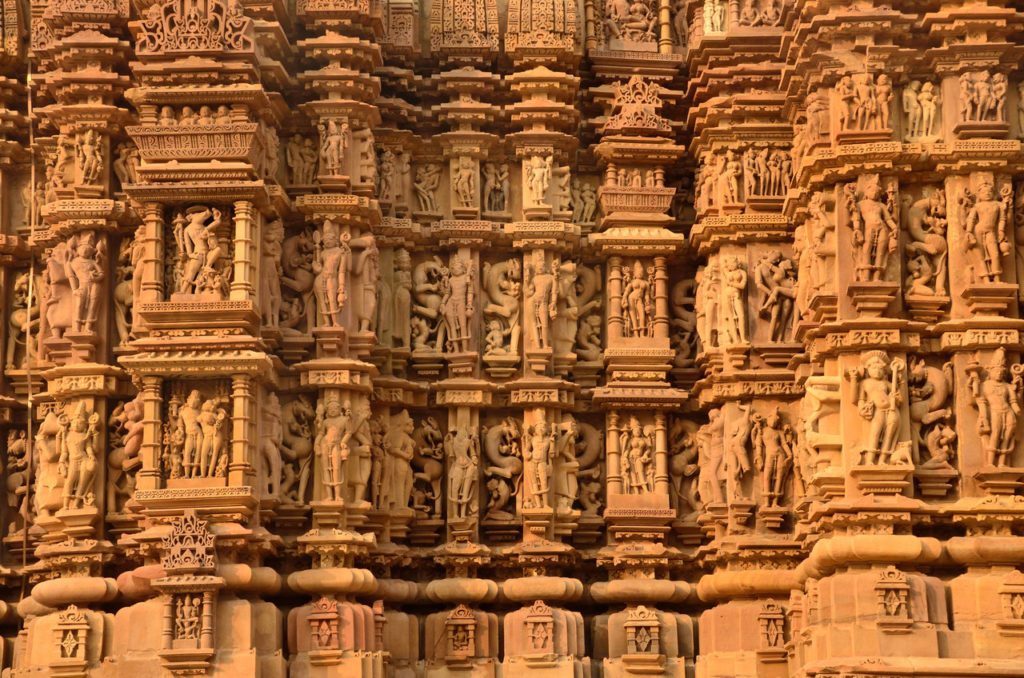 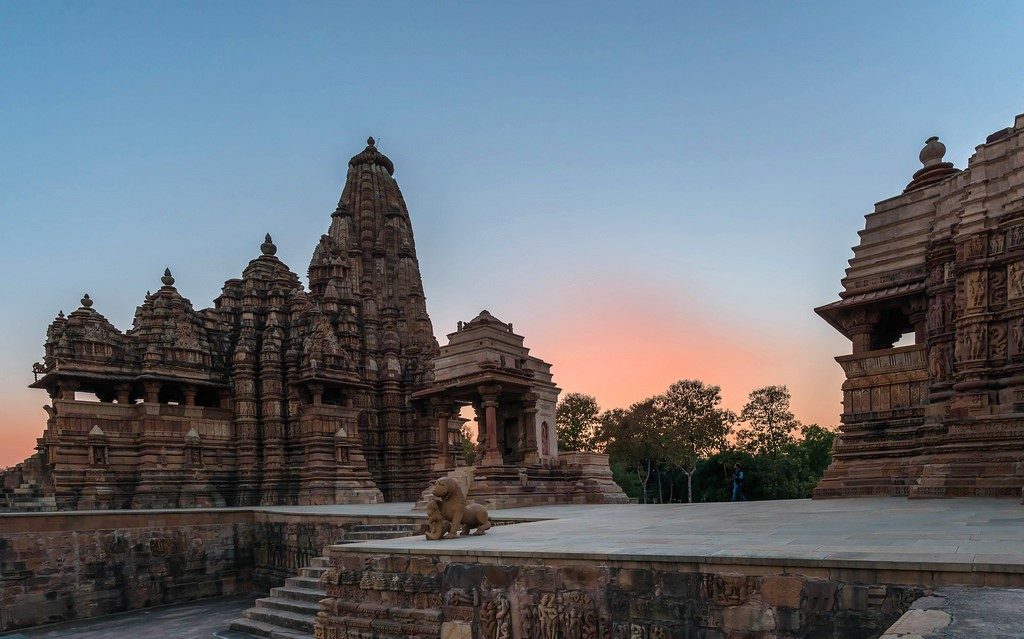 It is possible to travel to Madhya Pradesh by airplane, train, or taxi; but the true spirit of India can be found on the train. Khajuraho is a relatively safe place to travel but be aware of your surroundings and alert of scammers. Women travelling alone should dress in long pants and be cautious when travelling at night.

Where to find Khajuraho