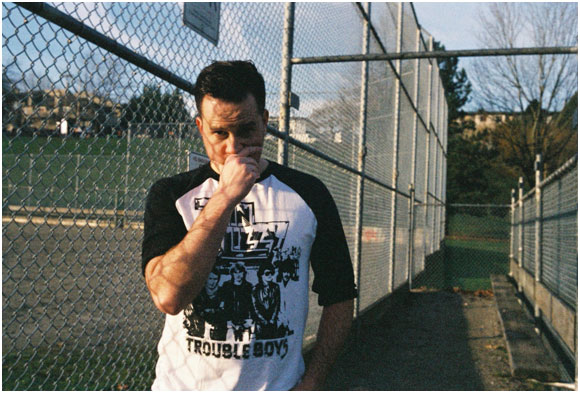 Jeremy Allingham is a personality that has been an inherent part of the Metro-Vancouver scene for years as a writer and a musician. He will be bringing his solo act out to Doc Willoughby’s Friday, April 6th, and he’s packin’ heat with a new record. It will be the first performance on his tour promoting his brand new record Run Wild.

Allingham has been writing, producing and recording music for 20 years in Vancouver, BC and has a penchant for releasing unabashedly honest music. Formerly of the bands General Mayhem, Like A Martyr, and Factories & Alleyways, Allingham has claimed a rock sound all-his-own with his brand new record Run Wild – his third solo work following Memory Electric in 2016, and That One Song in 2014.  He is a longtime collaborator with Vancouver groove-folker Daniel Wesley, and is a two-time Fraser Valley Music Award nominee.

Run Wild is a great rock piece. It combines the veins and viscera of classic rock with the instrumentation and production levels of modern rock. It begins with the bombastic Goin’ Down and the title track Run Wild, before it turns a little more introspective with the classic-sounding anthem Evermore and into the grungy Neil Young-esque Feel The Burn. His sound could be compared to Matt Mays and Tom Petty, and has the same at-once nostalgic quality to it.

There are a number of surprises throughout the album. Co-produced by Allingham and Juno-award winning producer Jesse Gander (Anciients, The Pack AD), the album takes listeners on a sonic road trip. Keyboard and organ parts show up throughout the album, Phonix multi-instrumentalist Eric Tsang shows up to play a teasing flute on the exuent of Dylan’s Shades, and Allingham’s daughter sings the final chorus of Wasted So Long. Brock Macfarlane of CPS Mastering did the mastering on the record, polishing the record to purity. On my first listen-through, all I wanted to do was hop into the truck and drive for miles with the windows down. This is most definitely a summer record.

“Run Wild is the first [solo album] in which I’ve fully collaborated with a number of musicians. Before I would collaborate in the way of ‘Hey, this is the song, why don’t you come up with a part?’ Whereas this time it was like ‘Here’s an idea for a song, how do you think it could go?’ said Jesse.

AllIngham had collaborative sessions with Wesley, Gander and his band that created some of the best parts on the album. 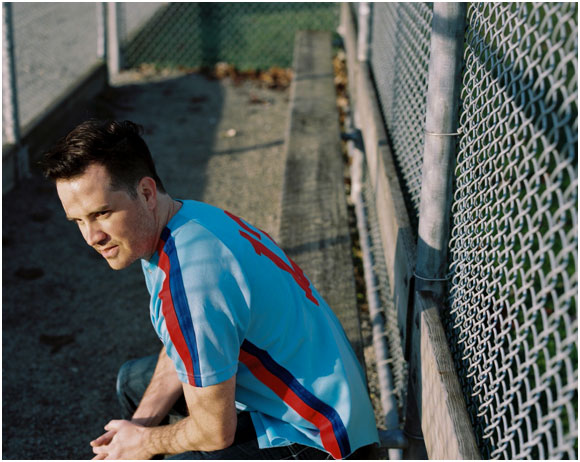 Allingham is also a journalist with the CBC, and is excited to bring more light to a social issue that has been dragging on in BC for – in this writer’s opinion – far too long.

“I’m happy to be talking about a really important social issue while I tour this record, the opioid crisis. I work in a newsroom and it’s a story I’ve covered so much from so many different angles. I see it in our community, and across all of the different neighbourhoods of Vancouver, and then I see the stats and know that it’s a problem across the entire province.”

In the newsroom Allingham most certainly has an in-depth view of the issue, and would like to keep a dialogue going.

“I just find when you’re out talking about your own art, it’s nice to talk about an issue that’s near and dear. I find this one is inescapable right now.”

Allingham is passionate about the issue and relates to the opioid crisis on a number of levels; as a journalist, a peer of users, and as an artist.

“I think one of the main stigmas that we need to get over is that these are all addicted junkies in an alley shooting up – that’s just not true. I think more than 90% of these deaths happen indoors, and they happen across demographics, across social lines, across income lines. It’s everybody.”

Though he is interested in talking about the issue, he does want folks to ultimately have a great time at the show – so he has offered that if anyone wants to come chat with him about the crisis before or after the show, he’s happy to do so. 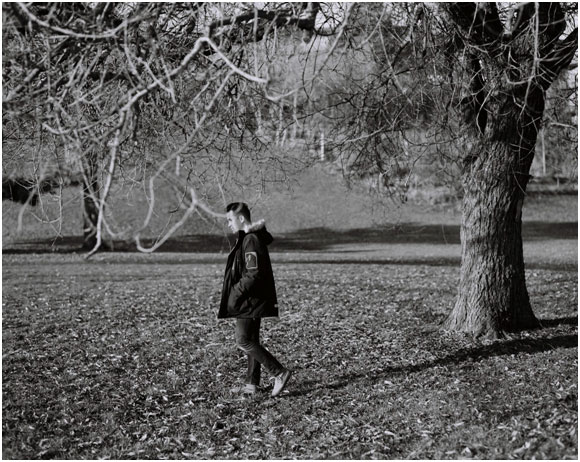 “It’s a conversation starter, and if people want to chat and get involved themselves, that’s kind of the point of it.”

Allingham is bringing a 5-piece band to Doc Willoughby’s this Friday to debut the new album – keys, two guitars, bass and drums, and he’ll be singing all night long.

“My keyboardist Josh Denny-Keys sings harmonies on pretty much everything. He’s a brilliant harmonizer,” Allingham adds.

They team is full of energy and ready to get the album out into the world. Though the album won’t officially be released, Allingham will be bringing CDs to the Doc Willoughby’s show as a special advanced release. The group plays Kelowna on Friday, and Nelson on Saturday for the first two shows of the Run Wild tour.

If you’re ready for the summer, then this Friday would be a good time to head down to Doc Willoughby’s to check out Jeremy Allingham’s show. His tunes are uniquely disarming with their honesty, and they are oozing with summer feels, primed and ready to get you set for warmer weather and road tripping.