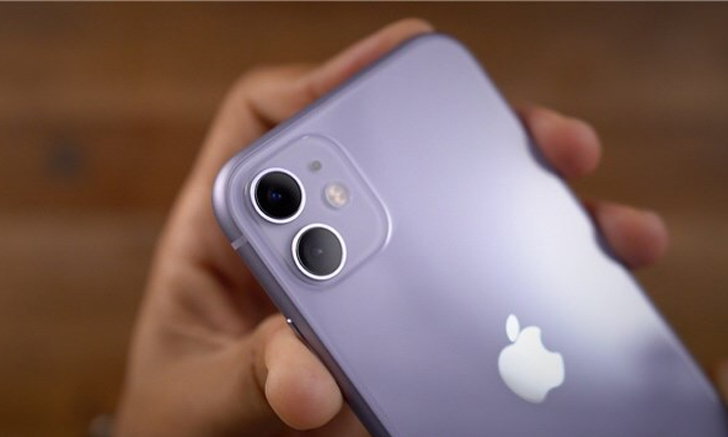 Apple’s latest iPhone 11 has been viral for some time now, offering nice features and a price which is only $100 higher than last year’s iPhone XR. However, the phone does not introduce a radical new feature which is why many have been questioning its actual value.

This is why we decided to put the latest iPhone to a test and compare it with last year’s iPhone XR model (which was actually a facelift of the iPhone X generation with improved features).

Dual rear cameras, Night Mode shooting and a 12-megapixel front facing camera is what the iPhone 11 rolled out as its new features regarding photos and videos. However, compared to the iPhone XR which already takes great pics and video, the advantage is not that big.

The iPhone 11 has a new U1 chip too and Wi-Fi 6 as well as Gigabit LTE capabilities. So, if you want a modern phone with the latest chips, it’s there. However, it’s also worth noting that Wi-Fi 6 and Gigabit LTE are not fully built out networks yet – and that is why the iPhone 11 does not bring any differences (yet) when compared to the iPhone XR.

Generally speaking, both of the phones look good and live up to Apple’s legacy. However, they are also nearly identical and still as durable in terms of their material structure. The only difference is the iPhone 11’s extra camera and square bump (which is different from the rectangular bump with two cameras found in the iPhone XR) and the fact that the iPhone 11 comes in a canary yellow, coral and blue color. Beyond that, there are no obvious differences.

Oh yeah, and the Apple logo on the iPhone 11 is positioned a bit lower.

Definitely. The iPhone XR is a phone that is worth it. And even if $100 is not much to you, the differences between it and the new iPhone 11 are literally small.

The iPhone XR works just fine for posting photos on social media, has a great camera and is very fast. Because of that, it is still a phone that has a great value. So, maybe you’d want to spend that $100 on something else or upgrade your XR to the 128GB model for more storage.