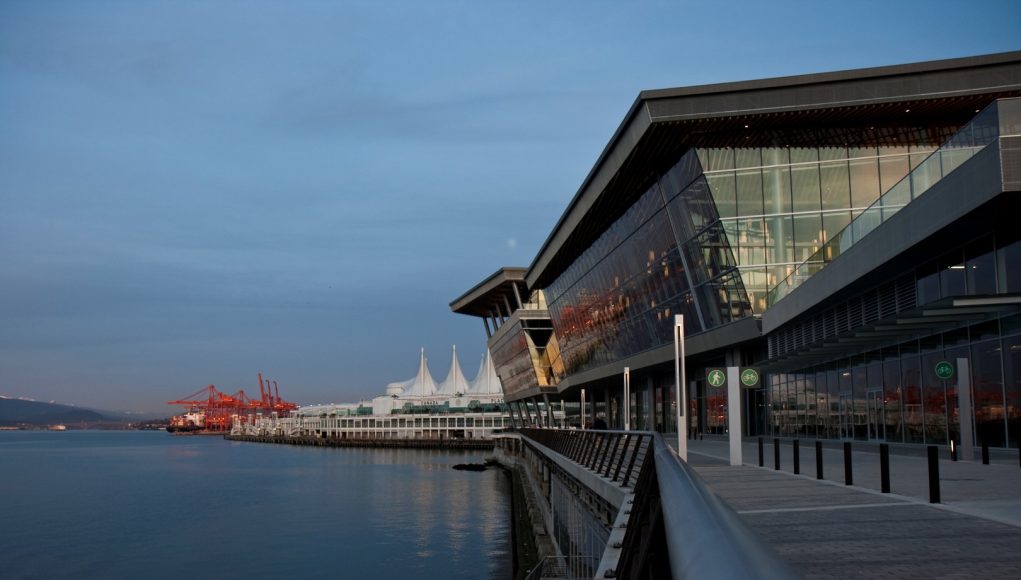 The 14th annual week-long design fair, IDS Vancouver, is coming back to the city starting off on 18 September.

The jam-packed week will focus on how we function in day-to-day life and the affect design has on that. Other highlights include the outreach program for the region’s youth, global trends, hip hop’s relationship to architecture and famous names in the design world speaking on how design affects society.

This year’s theme, Surface and Depth, will bring in local and international designers to wet the appetite of seasoned pros to the newcomers.

IDS Vancouver show director Jody Philips noted that after visiting design fairs across the globe, the Dutch Design Week most impacted her. Families are aware of the influence of good design in their everyday life and are active in the design community to make the most of this.

This revelation was the start of the the new youth programming at IDS Vancouver.

A one-day event for children age eight to 12 years old is being run by Designerthon Works and the Designerthon Foundation to stimulate children’s creativity.

Michael Ford will also be the keynote speaker for the Hip Hop Architecture Workshop that will combine hip-hop culture with design and architecture for 11 to 14 year olds.

Ford, who deals with the psychological and sociological impact of high-density neighbourhoods has recommended checking out local designer Pam Chilton, principal at Zimba Design, saying “It sounds very intriguing. I’d like to hear the thought process, or lack thereof, behind our everyday spaces,” she says.

Speaking to the Vancouver Sun, Chilton is most interested in the breakfast keynote, Women in Architecture.

“With my background as a municipal building inspector at a time when there were very few women in the construction industry, topics like this always interest me,” she said.

The keynote is on the morning of 21 September discussing women leaders of archiecture firms this year. Speakers include Susan Scott of Vancouver firm Scott and Scott Architects, Jing Liu of New York’s SO-IL, and Johanna Hurme of Winnipeg’s 5468796.

Chilton added why she feels IDS Vancouver is so important to the Lower Mainland, saying: “It brings the best and most current in design to Vancouver. There really is no other opportunity or trade show in Vancouver without travelling to Seattle or Toronto. I love connecting with suppliers to see what’s new in their product lines.”

Trends analyst and journalist Susanna Björklund, who is curating the What the HEL exhibit, a showcase of Finnish designers, will also be giving a keynote speech on 22 September.

“In fashion the biggest trend is ‘clash,’ mixing unconventional styles and genres like sportswear with silk dresses together. Fashion also has an influence on interior trends where I see more richness, more personality, more variety. I see this clearly in Finnish design as well,” said Björklund.

Other keynotes to look out for are; founder and partner of Snarkitecture, Alex Mustonen and industrial designer Karim Rashid. Both are speaking on 21 September, with celebrity designer Brian Gluckstein on 22 September.

If the hundreds of displays at the Vancouver Convention Centre West isn’t enough, a number of offsite events will be taking place. The highlight being THE MIX: West Coast Best Coast.

Taking place both on and off-site, THE MIX is a mash-up of Vancouver designers Ben Barber and Riley McFerrn and Los Angeles-based designers Bari Ziperstein and Leah Ring. The four will speak about their work and what influences their design choices.

IDS Vancouver will be held at the Vancouver Convention Centre West from 20-23 September onsite, with offsite events starting on the 18th.

More information can be found at vancouver. interiordesignshow.com.