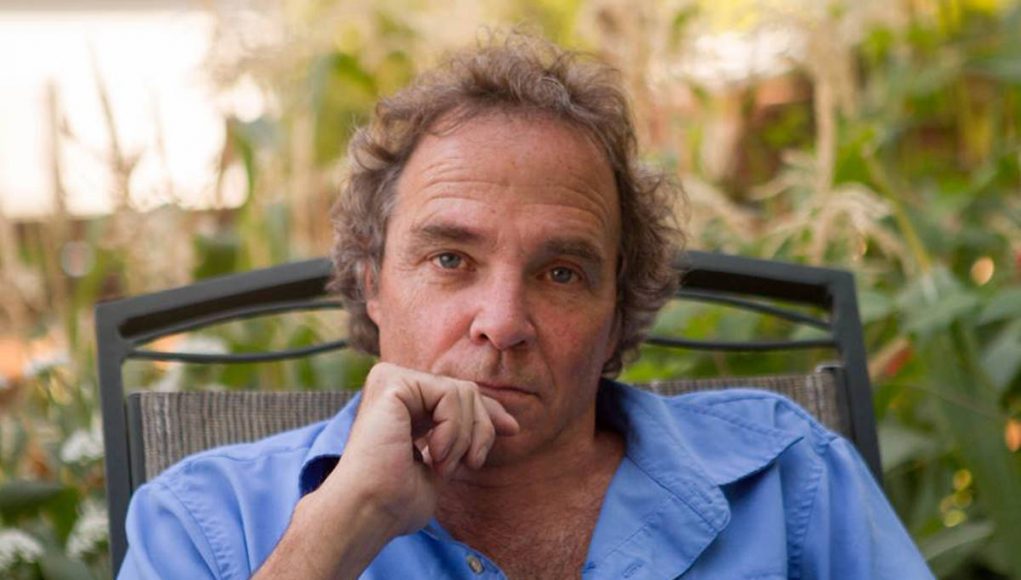 “It has been a very special honour to represent the citizens of Kelowna the past four years and I am hoping residents will return me to the council table,” Hodge says.

“It has been a very hectic four years and I believe we have accomplished a lot however there is still a lot of hard work ahead and I would like to be a part of the decision making team moving Kelowna forward.”

Hodge, 63 has served two terms on Kelowna Council and as a director of the Central Okanagan Regional District and also served a three year term on Parksville City Council and the Nanaimo Regional District Board.  Nicknamed ‘Lone Wolf’ Hodge is noted for often taking a different stance on issues from other councillors referring to himself as representing the ‘average citizen’.

“I am a firm believer in listening to my heart and doing what I think is the right thing for the big picture, what is best for Kelowna, what the general public wants. I have been accused of not being pro business but that is simply not true. However, when it comes to a difficult decision between what may be best economically or socially  – I will pick the human factor first.

“At the end of the day my role is to serve the public,” Hodge explains.

While Council faces a number of issues in the next four years it is the health and safety of citizens in Kelowna Hodge sees as the top priority.

“We have done a fairly good job of providing support for the homeless with more homes coming on stream, however we have a major problem with the criminal element on the street – and that needs to get resolved. While much of that really rests in the hands of the federal and provincial governments and RCMP to fix, City Council can also do more,” Hodge says.

“We need to clearly delineate between the homeless who need help, those facing mental health issues, the addicted, and the criminal dirt balls who not only prey on those on the street but the general public as well. For the criminal element, Kelowna should no longer be open for business.”