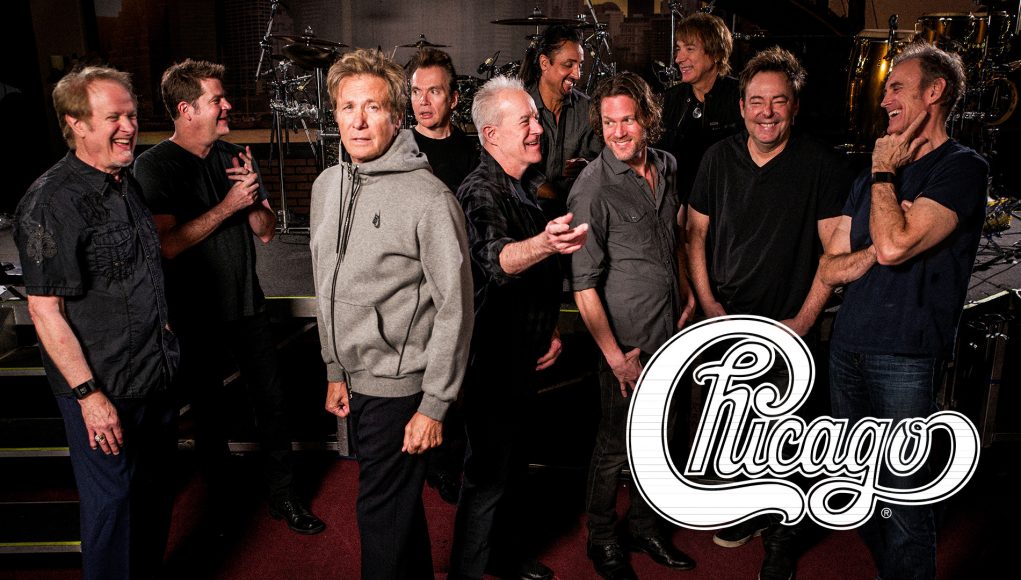 The all-American band rocked the house Sunday, September 1st, 2018 in Kelowna, BC.

Chicago brought their colourful shoes, their horns, and their unique sound to Kelowna last weekend, preforming in front of an enthusiastic crowd at Prospera Place. 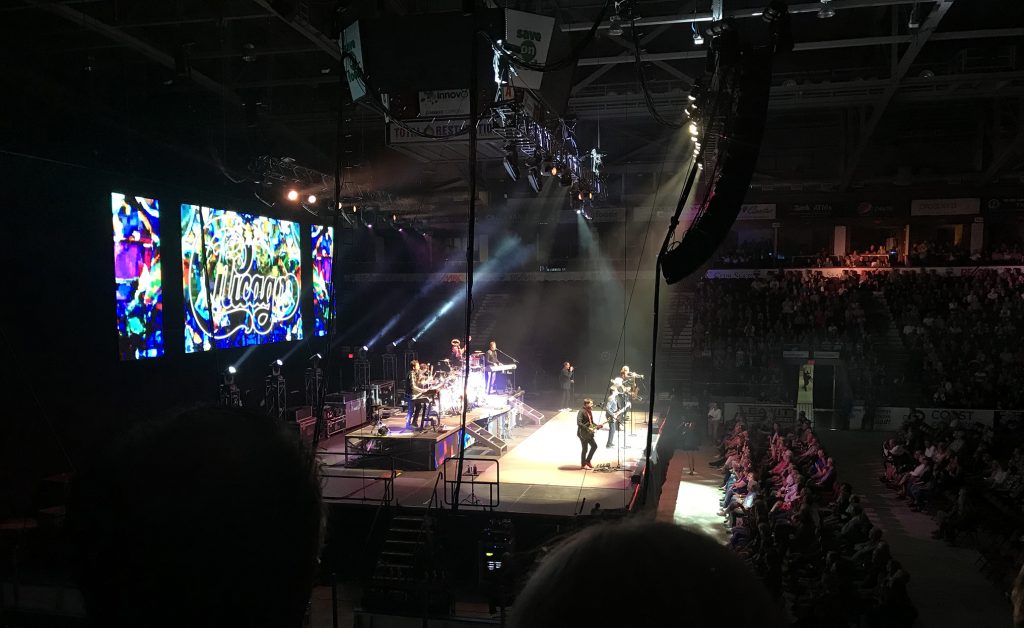 The band, rocking it out since 1967, is uniquely known as the “Rock and Roll band with Horns”. Since their creation, the band has gone multi-platinum eight times, selling over 100 million records. They owned the charts in the 70’s and 80’s, and are one of the longest running, best-selling, rock bands of our time and they were about to hit the stage and I was about to experience them for the very first time!

They started the night out with their timeless hit “Ballet”, and by the third song, “The Run”, the enthusiasm of the crowd was rousing. My personally favourite song of the night was “25 or 6 to 4”. As the night progressed, Chicago had everyone singing and dancing along. Even the timid were bobbing their heads.

For many attending, you could see that the band brought back heartfelt memories. Audience members, Sandy and Bryce Manske reminisced, “[Chicago] was playing the night we first met, 42 years ago.”

It was quite the experience to see many generations enjoying the night. Grandparents were there with their kids and grandkids, it was a night full of music that everyone could enjoy.

As a generation Z, going to watch Chicago, a band I had never heard of, I asked myself; how can a band that made music for the generations of the 70’s and 80’s appeal to a teenage kid, like myself? I found my answer by not just listening to the music, but by observing the many generations around me. The night wasn’t only about the music, it was about the many memories this band created for them all, for decades and still to this day! A husband and wife reliving the night they first met or a grandparent sharing his memories with a grandchild from when they were their age. Music in its purest form, is memories; words intended to not be forgotten. Sunday night, Chicago create those memories by bonding the past with the present, and brought generations together in sound.