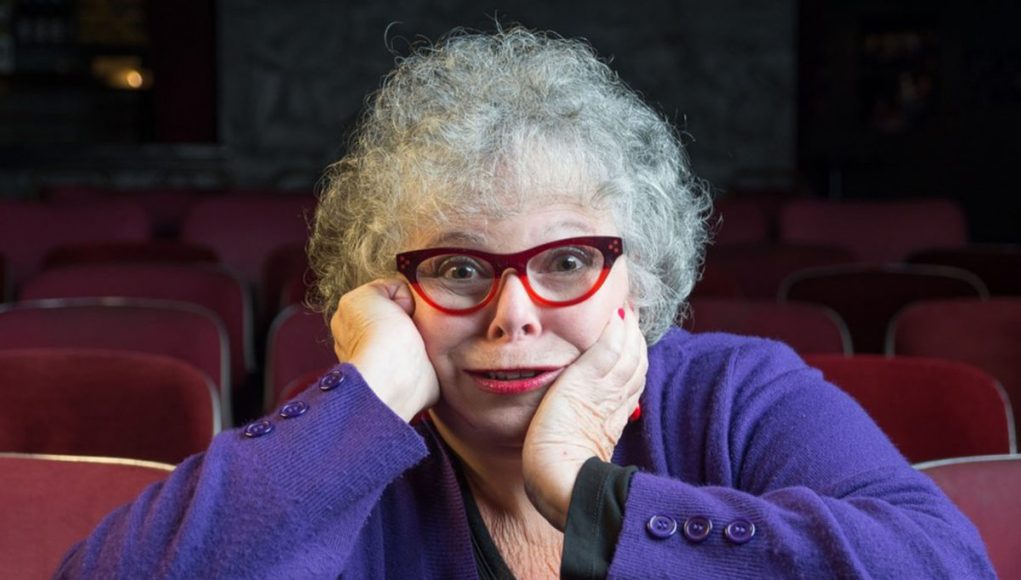 I Am Woman, Hear Me Laff!
Featuring Headliner Susan Rice

What better way to celebrate International Women’s Day than with the funniest female comics around! A beloved annual tradition, I Am Woman, Hear Me Laff! brings a selection of professional stand-up comedians together for a night of female empowerment guaranteed to deliver side-splitting, tear-inducing laughter. Get the girls together for this annual ritual, and revel in the joys of being a woman.

Comedian Susan Rice headlines our 16th annual I Am Woman, Hear Me Laff! In 1983 while writing a one-woman show, Rice needed a proving ground for her material. She stepped on a small stage at Portland’s Leaky Roof Tavern in March 1983 and discovered she was a comic!

Moving to Los Angeles gave Susan her first taste of what show biz had in store for her. She rapidly became a regular at the Icehouse in Pasadena, Igby’s, The Comedy Store, and worked for the Improvs.

She quickly moved up the performance ladder and headlined at many of the clubs of the 1990s; Laff Stops, Last Laugh’s, Stanfords and Comedy Connections. Her first TV comedy set on ABC’s George Schlatter’s Comedy Club and followed with his Reunion show. Cable shows included Showtime Comedy on the Road, Comic Stripe Live, and Evening at the Improv as well as the often laughed about “Pat Sajak Show”.

Since her return to the Pacific Northwest, Rice has performed in The Bridgetown Comedy Festival, Las Vegas Comedy Festival and was a contestant in the HBO/TNT Comedy Festival at Caesar’s Place Lucky 21 Contest. She also “has lent her talent to the “All Jane, No Dick, Women in Comedy Festival” promoting women in comedy and appeared in the award-winning independent film/documentary by Anna Field called, ‘The Girl in the Show,” a retrospective of the life of Gilda Radner and women in comedy.

This year’s evening will be emceed by Nic Enright Morin, (comic and founding member of Vancouver’s comedy production house Amusings Comedy), with opening acts by Helen Schneiderman (Second Place, BC’s Funniest New Female Comic) and Molly Wilson (Ovation Award-winner and touring star of Molly’s Comedy Cabaret). Celebrate International Women’s Day with us and some of the funniest women in comedy!

Warning! Mature material and situations – may not be appropriate for all audiences.

Tickets for I Am Woman, Hear Me Laff!  Featuring Headliner Susan Rice are $35 for adults, $32 for Seniors and $30 for Students. Call the Ticket Seller at 250-549-SHOW (7469) or log on line to www.ticketseller.ca for Preview Clips, tickets and more information.

The Vernon and District Performing Arts Centre thanks the following SPOTLIGHT Sponsors for their generous support: