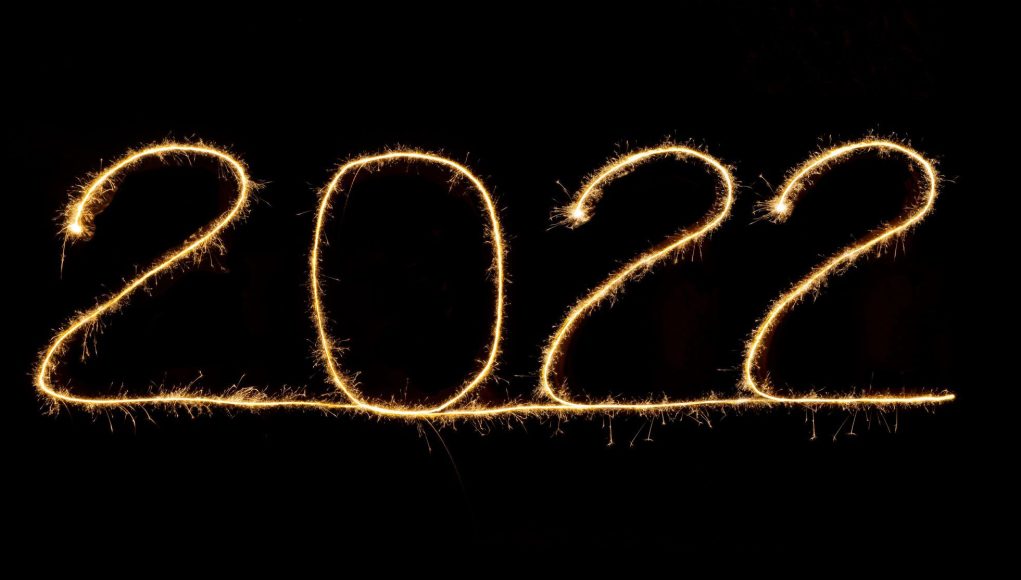 Half empty – half full?

Half empty – half full?

I suppose that summarizes 2022 for many folks. Compared to the COVID crushing three years previous it was a wonderful year, however many others are glad to see its demise. I flutter between the two.

On a global scale 2022 certainly held its tragedies such as the brutality in the Ukraine, more mass shootings, and Mother Nature’s enhanced anger with floods, fire, and other catastrophes. Locally it’s been another year of struggle on many levels including human, environmental and economic. Emotions have been tested to the extreme and our reactions to many of the problems have not always been the best. The latest variant of COVID along with another deadly flu has taken its toll in our community along with other health threats.

Even the final month of the year did not end on a happy note with the tragic Ebus bus crash near Loon Lake on Hwy 97C east of Merritt on Christmas Eve. Police say the commercial bus had gone off road to the left and rolled onto its passenger side coming to rest in the eastbound lanes.

Original reports listed four of the 46 passengers died and 22 sent to hospitals.

While Tez and I shared a wonderful, cozy Christmas together, the year itself and past two months had been difficult. Like others, weather impacted our Christmas as son Arthur (with grandson Maximus) wisely did not risk traversing the Coquihalla for turkey dinner, and due to cold and snow less folks than anticipated joined our open house Boxing Day.

In addition, we wound up spending close to $6,500 for a new hot water tank that at the end of the day did not need replacing right away yet it took five repair trips to figure that out. (We are happy with the new unit, however). Just last month a large tree in the front yard tumbled to the ground from the large snowstorm, squirrels ate through the Christmas decorations which meant replacing of them and finding someone to pay to install, and the list of lousy luck goes on.

Yet Tez and I are reminded again of how fortunate we are despite those mishaps. Dear friends of ours have had two floods in their home in the past month including the second one on Christmas Eve, while two other friends have recently discovered they are critically ill.

Such news reminds me of how truly blessed I am and how wonderful my life truly is. When I drag my attitude out of the mud where it has no right to be and reflect on my life I am thankful. I spent three of the previous five Christmas seasons either in or just home from hospitals. In one stint I went 23 days without a sip of water. I was nearly given up for dead twice and remember two Christmases in the hospital where I never thought I would ever see my own house, wife, kitties, or backyard again. I recall staring out my hospital room window in the winter night and praying and wishing desperately to be home at Christmas.

I decorated my hospital window despite their complaints and even tried to hang baubles from my intravenous tubes in an effort to find some joy.

Today I gobbled down a turkey sandwich and a cold beer. Complain? In hindsight I have no right.

In addition, I realize how there is still other good going on in our world. Like the Christmas Angel from Gay that I never printed last week.

“One of them climbed all the way up the top of our huge, tall maple tree to rescue the goose. He dislodged the bird’s leg from the crotch of a few branches. As the bird was loosened she tried to fly but wings were no doubt hurt and ended falling straight down to the ground. It was a miracle because the other guy caught the goose and then it jumped out of his hands and limping, walked across the street to his peeps.

“If not for the two men the poor thing would’ve been up in the tree all night, and frozen.

“It was an amazing set of circumstances that I believe God had the right people in the right place at the right time,” Gay says.

Thanks Gay. We should take our miracles, big and small, with thanks.

Blessings to all in the New Year.