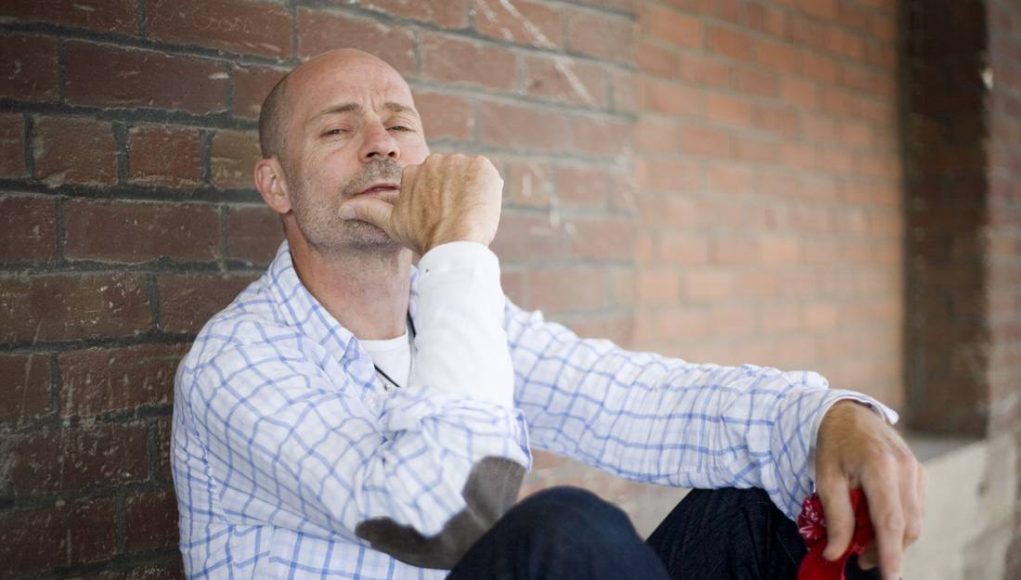 Gord Downie did much to open the lines of communication and the healing journey in this Country. He will remain a Canadian Icon, a diplomat, a bridge builder, and a hero long into the human epic. His legacy of healing through his music, and his influence, is the gift he left us.

On behalf of the staff here at Gonzo Okanagan, and all of our fans, readers, supporters and benefactors, we wish the Downie family, and all those around him, who will be most affected by the news of his passing, that our hearts and minds are with you. Gord Downie, front man, and the heart and soul of Tragically Hip, has died.

Gord received news early last year that he had an aggressive and incurable form of brain cancer – Glioblastoma, a grief that came to light after a seizure he experienced in December, 2015, led to the discovery.

A statement on the Tragically Hip website, confirms that Downie died Tuesday evening, surrounded by his children and his family,

“Gord knew this day was coming – his response was to spend this precious time as he always had – making music, making memories and expressing deep gratitude to his family and friends for a life well lived, often sealing it with a kiss… on the lips,” the statement read.

Fans, and Canadians at large, first learned of Gord’s illness on May 24 last year. During the same media conference, Tragically Hip announced that the Kingston, Ontario band would perform their last tour, and final concert on Aug. 20, 2016 – an unforgettable performance that was broadcast by CBC.