Home Tech Technology – Electric Cars Are Taking Over The World, And They Are... 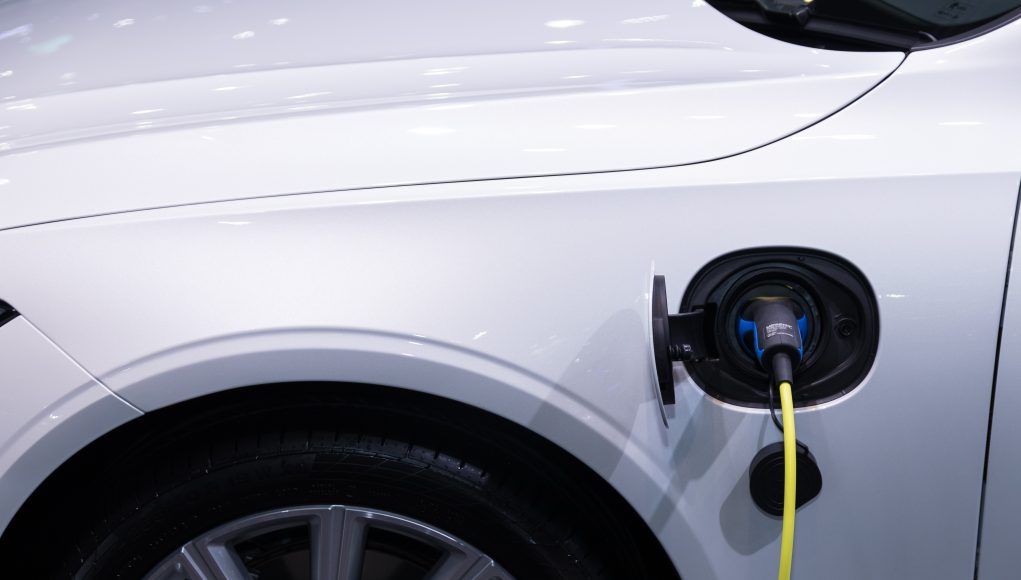 Electric Cars Are Taking Over The World, And They Are Doing It Fast

We are in the middle of a new revolution centered around cars. Electric cars, to be more precise. Experts say that this is the biggest revolution since Ford’s first production line kicked off back in 1913, and it is happening quicker than anyone expected.

Even though global sales are not that promising yet, electric vehicles (also known as EVs) are about to overcome petrol and diesel cars in the next few years. Proof for this comes from big names such as Jaguar, which plans to sell only electric cars from 2025, Volvo and its same milestone for 2030, and as of lately, the British-based Lotus, which is about to go all-electric from 2028.

Governments around the world are next to follow the trend. They are already setting some targets and banning the sale of petrol and diesel vehicles, as well as their presence in urban areas. This technological revolution will follow the same footprint as the Internet had in the late 1990s and early 2000s.

Comfortable, airy, bright, and joyful are some of the words auto experts use to describe electric cars. The computers that control them are equally impressive, especially with their design which mostly mimics Tesla’s interior and its well-known dashboard with a big monitor.

Batteries are another crucial part of this revolution. The Chinese-based CATL is among the first battery manufacturers that designed a battery that can power a car for a million miles. Lastly, global sales increased by 43% in 2020 alone, despite the slump caused by the COVID-19 pandemic.

The only investment that is remaining is the one related to infrastructure – everyone will need to have access to charging stations easily and cheaply, whether they have a driveway at their home or not. This will certainly take some work, but will eventually happen, just like petrol stations started showing up everywhere a century ago.

TECH: Track Your Car Using Your Smartphone, Thanks To This Tiny Device(Opens in a new browser tab)

TECH – Finally, A Way To Track Your Car Using Your Smartphone(Opens in a new browser tab)