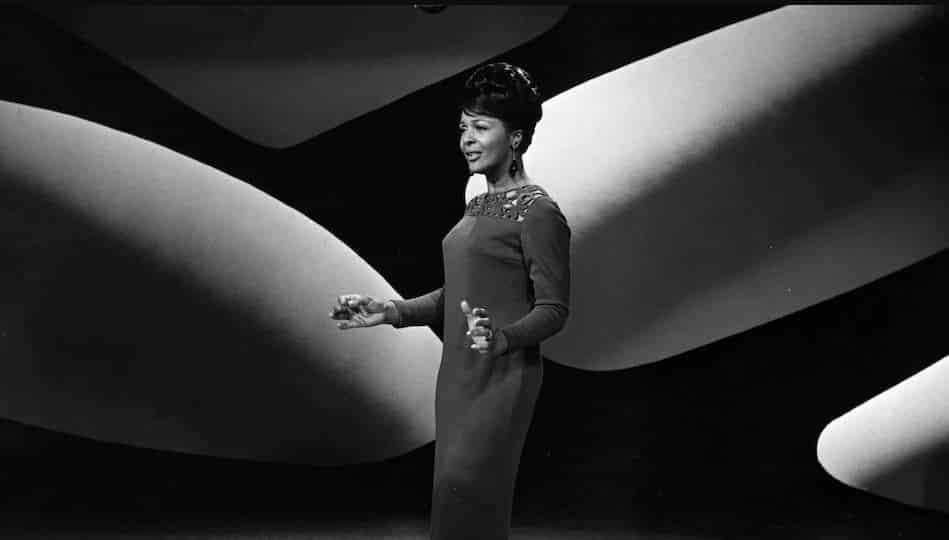 The event will pay tribute to Ms. Collins’ life and career as an artist, musician and mentor with testimonials from people she influenced, as well as some she worked and performed with. Ms. Collins will also make an address.

An in-person event was planned, but due to recent changes in health and safety protocols, the tribute will take place online.

WHERE: Bookmark the webcast page and set a reminder (click here) 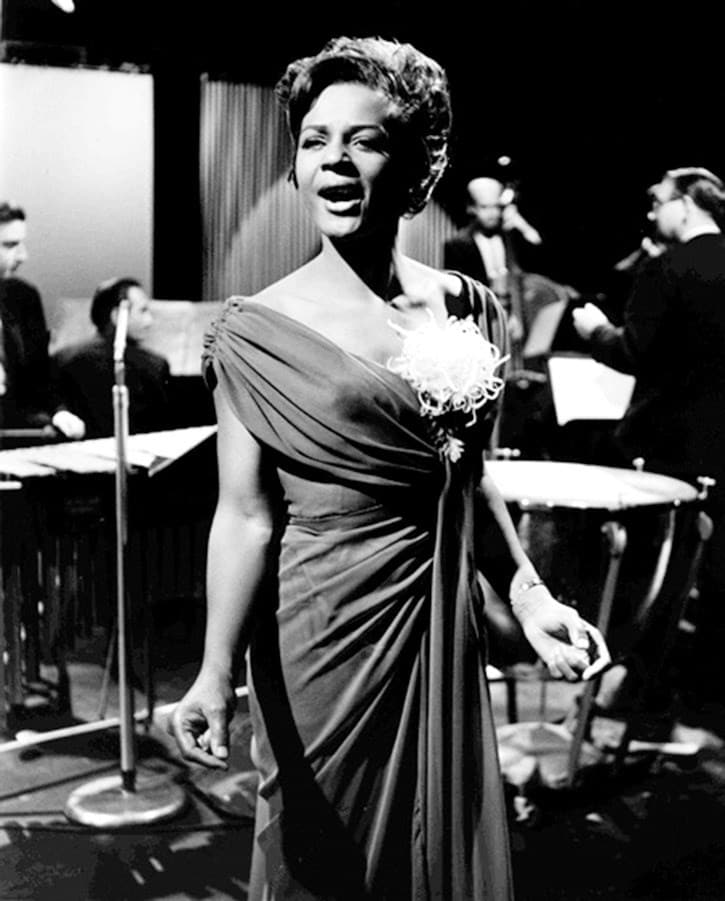 The Honourable Filomena TassiMinister of Public Services and Procurement

The Honourable Hedy FryMember of Parliament for Vancouver Centre

Suromitra SanataniChair of the Board of Directors of Canada Post

Featured in the tribute video:

Marcus MoselyPerformer and founding member of The Sojourners 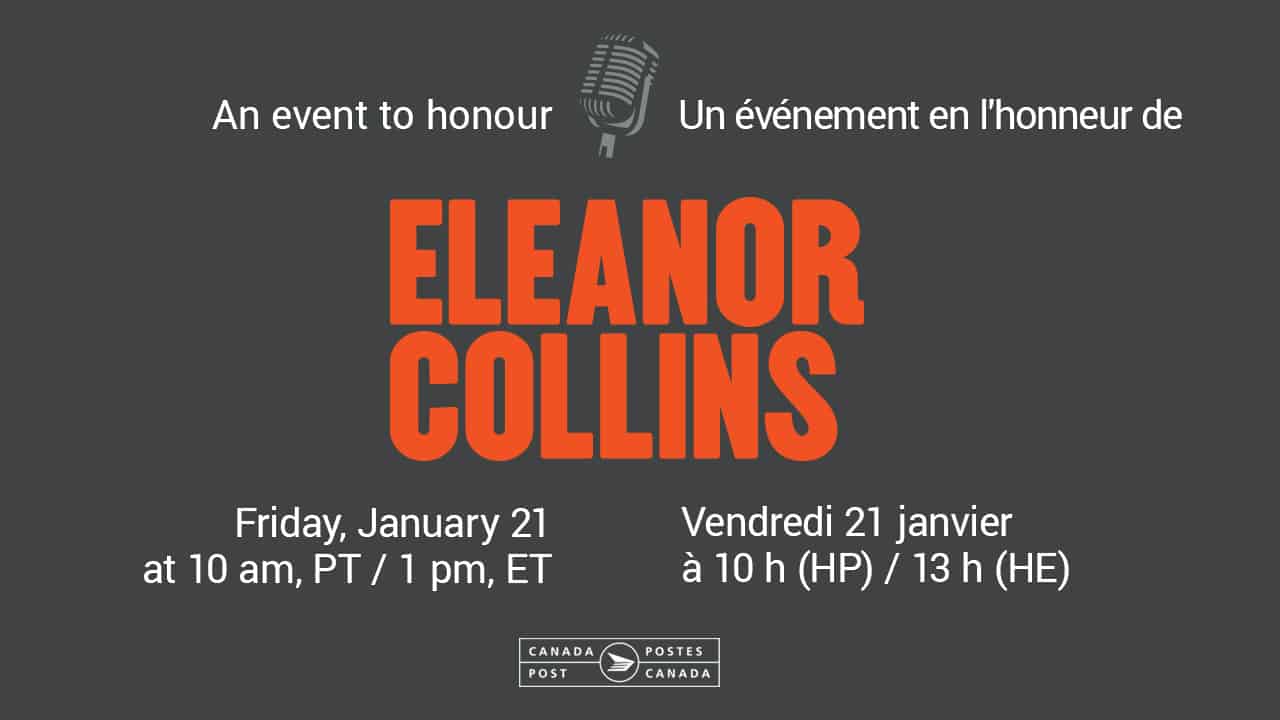