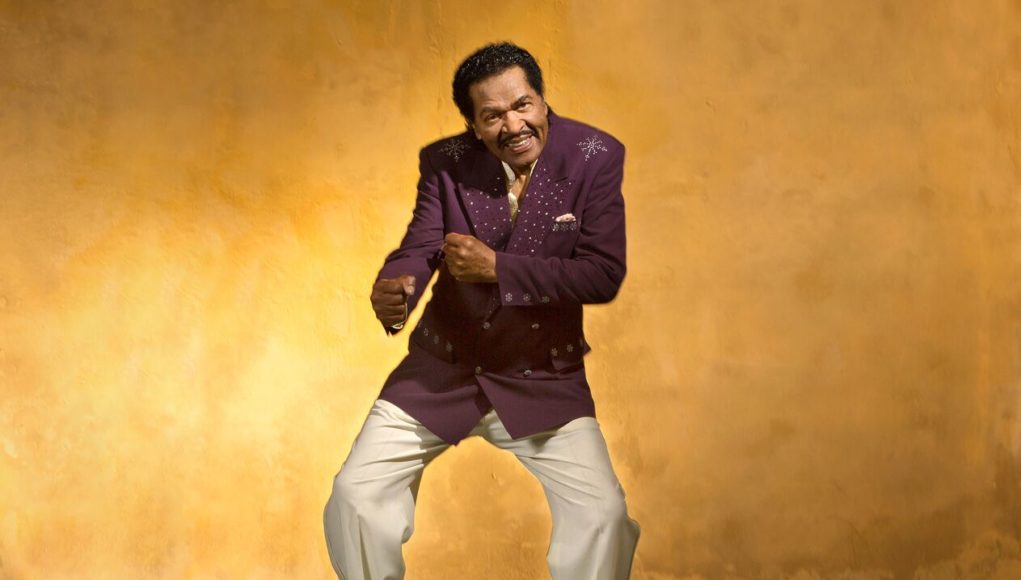 HEAR I DON’T WANT NOBODY HANGING AROUND EXCLUSIVELY AT NPR MUSICALBUM AVAILABLE FOR PRE-ORDER NOWToronto, ON – July 28 – Naming one’s album after a song titled Porcupine Meat may seem a little unusual — unless, of course, you’re Bobby Rush, who earned his first gold record in 1971 with a hit entitled Chicken Heads. He elaborates on his recent composition:  “If a lady won’t treat me right, but she doesn’t want anyone else to have me, that is hard to digest.” Hence the lyric, “too fat to eat, too lean to throw away.”