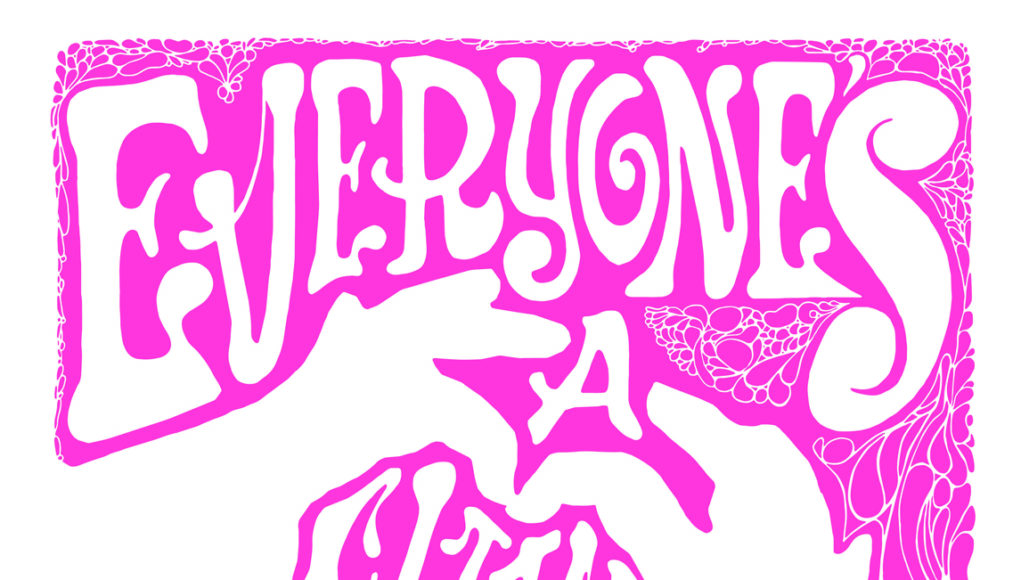 Now in its fourth year, the Alternator Centre for Contemporary Art’s annual Pride exhibition will open to the public from August 4. Organized to coincide with Okanagan Pride Week, the juried exhibition will feature work from 10 artists from Kelowna and beyond.This year’s Pride exhibition artists include: Alex Ross, Chelsea Barg, Evan Berg, Matt Bussey, Shannon Lester, Robert Bussey, Shelley Penner, Rosalin Mutch, and Martin Godin.A special congratulations to Alex Ross whose piece was chosen to be featured on promotional items for the gallery during Okanagan Pride Week, which runs from August 6 – 13th.The public is invited to join the gallery, exhibition artists and supporters at the official opening reception at 7pm on August 4. The exhibition runs from August 4 – 20th and is free to attend.As a special twist to their annual Pride activities, this year the Alternator has created T-shirts and limited edition prints to support Okanagan Pride 2016. ‘Everyone’s a Little Queer’ T-shirts and prints will be available for sale from the gallery on opening night of the exhibition until the end of Pride Week, or until supplies run out! T-shirts are $25 and limited edition prints are $30, with a portion of profits going to Okanagan Pride Society. The white and pink T-shirts are ideal for summer, and are a great way for the community and allies to show their support for Okanagan Pride!The Alternator Centre for Contemporary Art is an artist-run centre located in Kelowna at the Rotary Centre for the Arts, 421 Cawston Avenue. The Alternator Centre for Contemporary Art is a registered non-profit charitable organization dedicated to the development of the creative community. Since 1989, the Alternator has shown the work of emerging Canadian artists, focused on innovative and non-traditional mediums engaged in social and cultural issues.