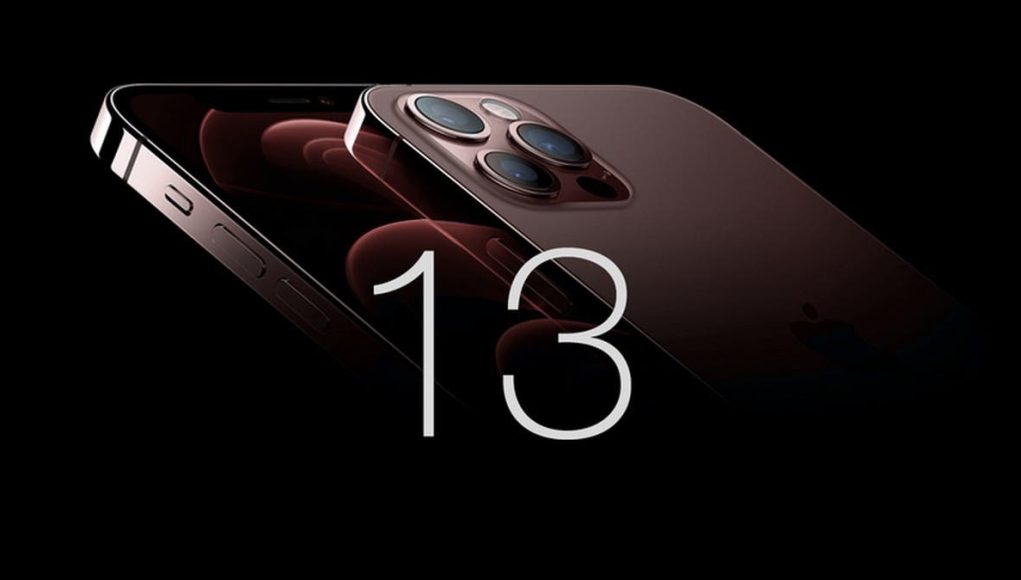 Apple’s latest iPhone 13 was officially announced on Sept. 24 this year. The design of the new iPhone does not show many improvements, but Apple touts it as “the best iPhone for the money” and judging from the new features, it is surely a step ahead from the predecessors.

Apple’s design of the new iPhone 13 brings two main updates – the cameras on the rear which are now arranged diagonally (instead of vertically), as well as a notch that is now 20% smaller while delivering the same TrueDepth camera system and FaceID. Also, the power button is now lower on the right side, and the same rearrangement happens with the ringer switch and volume buttons that are placed on the left side of the phone.

To begin with, iPhone 13 has a brand new display that is brighter, and a battery life that is longer. The already great camera that we have seen in the 12th generation of the phone is also improved, packing some new sensors and some computational features that equal better photos and videos. The display is meant to make it easier to read in direct sunlight, not to in addition to the phone’s improved colors and contrast.

When it comes to hardware, the new A15 Bionic chip is surely a great performer – it is once again the fastest chip that includes a Cinematic mode, adding depth of field to the videos while shifting the focus and enabling even more Photographic Styles for those who want to change the look of their pics.

For those who cannot wait another year for the iPhone 14, we can say that the newest edition of Apple’s flagship product also has 1TB of storage, and a resolution that goes up to 120Hz in the Pro and Pro Max series.

Finally, Apple says that the new CPU that is found in the iPhone 13 is up to 50% faster than the competition, while the GPU easily handles graphics and has been improved to render content 20% faster. Everything is designed to perfectly suit Apple’s brand new OS update which is the iOS 15, delivering better FaceTime, Shared With You section for photos (in Messages), and new Focus feature that filters notification based on what you are doing.