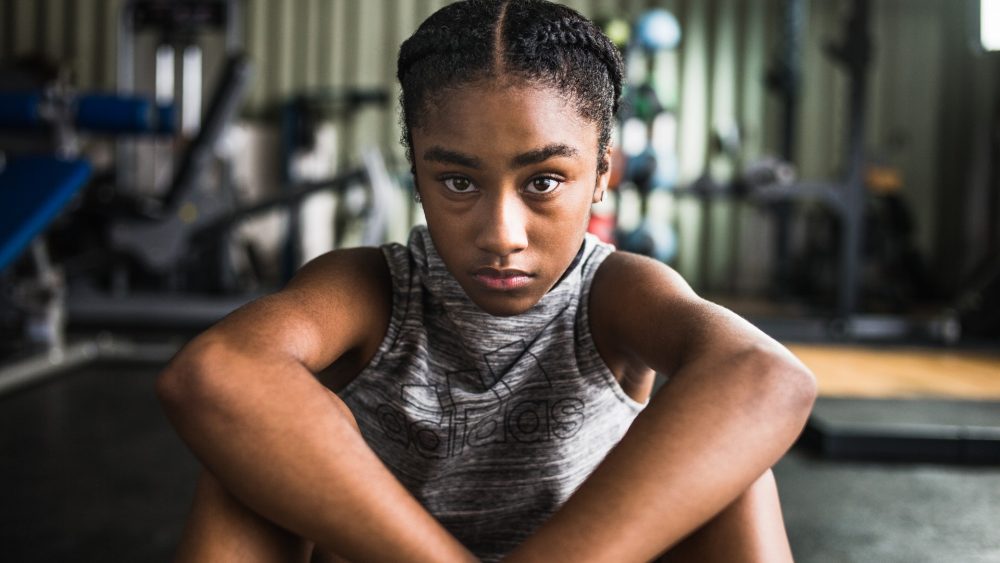 This month, adidas continued its commitment to championing girls and women in sport as it moves into the second phase of the She Breaks Barriers initiative. Launched in North America in December 2018, the initiative was born from the belief that through sport we have the power to change lives.

She Breaks Barriers is adidas’ commitment to removing barriers standing between girls and sport. It is a series of initiatives to inspire and enable the next generation of female athletes, creators and leaders. The initiative has three areas of focus – to provide better access to sport for women and girls, remove gender stereotypes, and to address inequality experienced by female athletes at all levels and ages.

The latest brand film brings together a leading roster of athletes and creators to raise awareness of the lack of visibility of female athletes in media coverage and help drive change. Women in sport lack visibility – research shows that only 4% of sports media coverage in Canada is dedicated to women’s sport [1] – adidas is tackling this problem head on by pursuing equality and representation in the media.

“We believe she needs to see strong female role models to inspire her to pursue her dreams. As part of our continued efforts to increase visibility for women and girls in sport, we have committed to ensuring that we will have equal gender representation across our owned social channels. This is the first step in changing how we will approach content creation in the future,” said Nicole Vollebregt, SVP of Global Purpose for adidas.