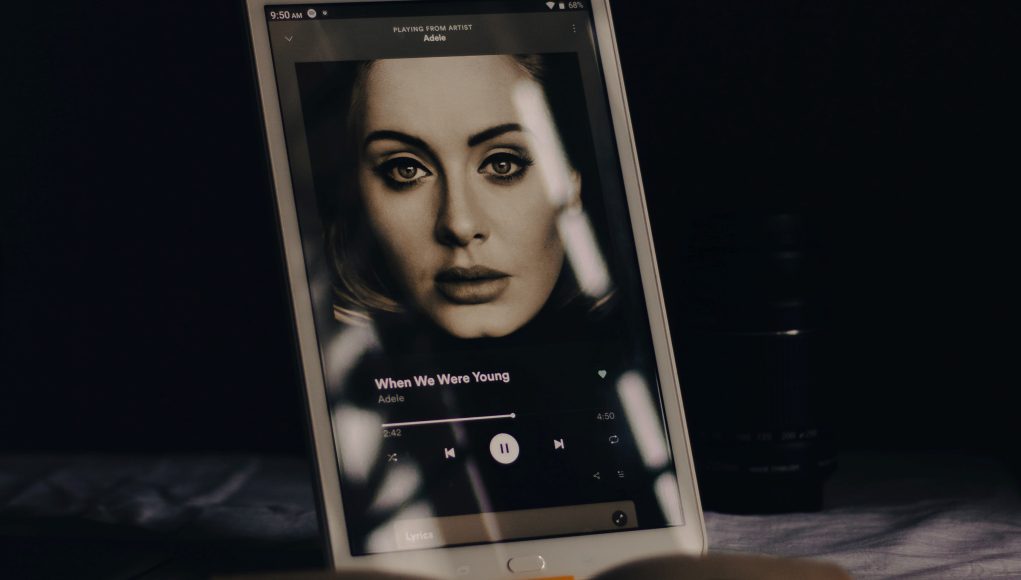 One of the most popular music streaming apps in the world, Spotify, has officially disabled the automatic shuffling when playing songs within an album, thanks to the singer Adele, who tweeted about the feature. 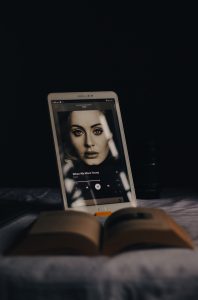 Adele tweeted: “We don’t create albums with so much care and thought into our track listing for no reason. Our art tells a story and our stories should be listened to as we intended. Thank you, Spotify for listening.”

After a while, Spotify replied to the singer’s tweet with “anything for you,” followed by a statement later which hailed the “new premium feature…to make play the default button on all albums,” as the tweet shows.

The removal of the shuffle button was actually something that many users and artists were looking forward to, as a Spotify spokesperson announced, saying that they were “excited” to be rolling out the new album listening experience. They also mentioned that Spotify users could still choose to shuffle an album, but the default feature by the system will be playing the tracks in the order chosen by the artist.

“As always, we will continue to iterate our products and features to create the best experiences for both artists and their fans,” the statement concluded.

Meanwhile, the singer Adele recently released her first album in six years, named “30,” which was available on Spotify ever since its release last Friday. Compared to the previous album “25,” this one is available on Spotify, while the predecessor could only be bought physically or downloaded when it was originally released in November 2015.

You can listen to both of Adele’s albums now on streaming services such as Spotify, Apple Music, and Tidal.