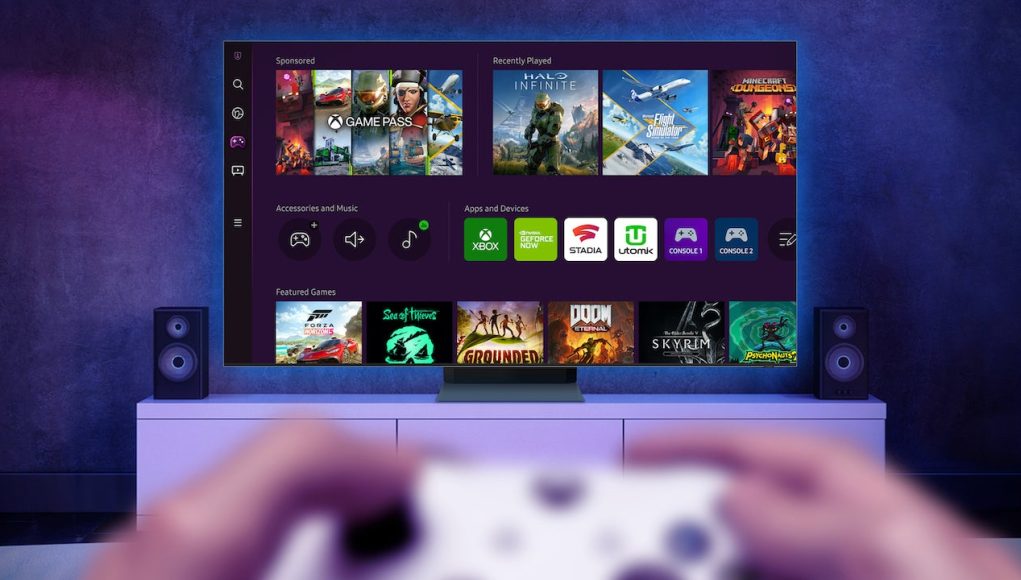 Xbox is building the gaming platform for the next 20 years

This June, Xbox celebrated its 20th anniversary. At the same time, the platform that has changed the game for players everywhere has officially released information about their next generation gaming platform – which is essentially our smart TVs.

In an update announced on their website, Xbox said that they will be giving fans a closer look at a new, amazing line-up of games coming to Xbox, PC, and the cloud. With the 20th anniversary being officially behind us, fans deserve to know what they should expect from the future devices, services, and platforms that are going to shape the next 20 years of gaming.

In that manner, the company noted the following milestones for the next 20 years:

The first announcement was quite big and unexpected. Xbox announced that it is partnering with Samsung to bring the Xbox App to 2022 Smart TVs, allowing people to play hundreds of cloud-enabled games without an actual console. This is expected to be a seamless experience that is similar to using any other streaming app on your TV.

Next on the list of announcements is an expansion of Xbox Cloud Gaming in more countries. The first on the list are Argentina and New Zealand, where the beta version of this app is

expected to roll out soon, allowing people to play games from the cloud on Apple and Android phones and tablets, Windows PCs, Xbox Series X|S devices, and Xbox One consoles.

Collaboration is key in the Windows ecosystem, and optimizations for windowed phones are currently tested. A new HDR calibration app is also in the works, and new gaming experiences are coming on Microsoft Edge and Windows 11. The key point here is to offer personalized gaming experiences for everyday users.

#5 – Creative options to express yourself with Xbox Design Lab

Lastly, Xbox Design Lab will allow players from around the world to express their personalities, giving them a range of customization options. From new pastel colors and themes to matching side caps, the evolution of gaming is all about allowing changes, customizations, and improvements for every player.