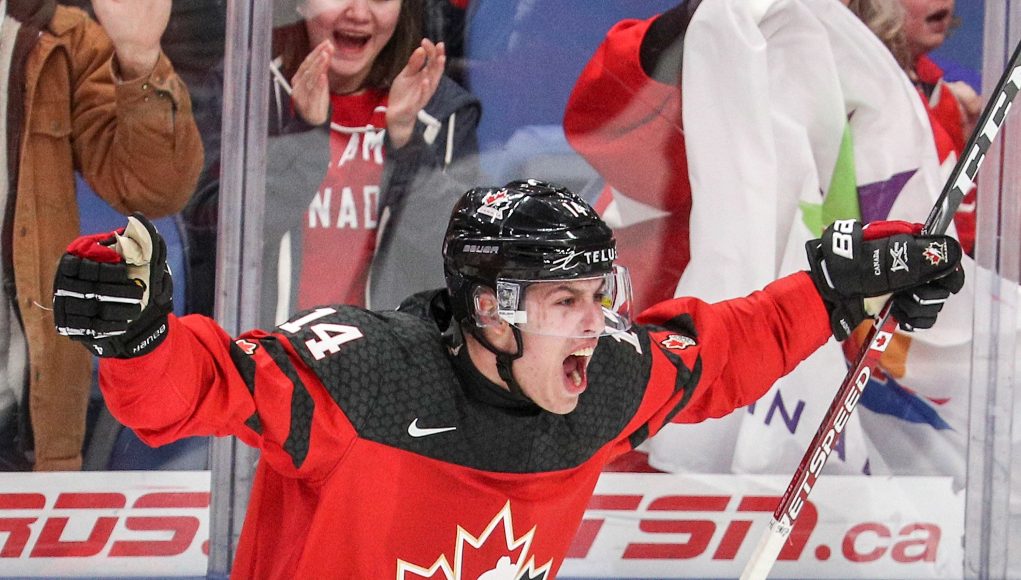 For many Canadians, their favourite hockey of the year is just around the corner. The 2019 World Junior Championships are scheduled to begin on December 26th, 2018. This year’s rendition of the tournament has dual hosts, with Group A (Canada, Russia, Czech Republic, Denmark, Switzerland) playing their games as Rogers Arena in Vancouver, while group B (USA, Sweden, Finland, Slovakia, Kazakhstan) will compete at the Save on Foods Memorial Centre in Victoria. The World Junior Championship stars the worlds best U-20 players on 10 National teams.

Canada dominated the tournament in the early 2000’s, winning gold 5 straight years between 2005 and 2009. Their success would be followed by hardship, a gold medal dry spell would ensue for the next 5 years until the 2015 Team Canada led by Vernon born Captain, Curtis Lazar, would once again capture Gold in Toronto.

In 2018, Canada would come out victorious for the 17th time in tournament history beating the Swede’s 3-1 in the Gold Medal game in Buffalo. The unique goal horn, Hey Baby by DJ Ötzi, could be heard around the streets of all Canadian cities as Tyler Steenbergen scored the go-ahead goal in the dying minutes of the third period.

The tournament is trademarked by its mistake filled, fast paced game which keeps fans on the edge of their seats until the very last second of each game.

For Canada, the tournament is also a huge sense of national pride and unity. It gives all Canadians a similar thing to cheer for, and their success is something all Canadians can be proud of. The Team brings in players from across Canada to compete for together which in a sense represents Canada as a whole; 10 Provinces and 3 Territories all united as one.

During the holiday season, it gives Canadians a perfect reason to come together, cheering on the country both with one’s family and on a national scale.