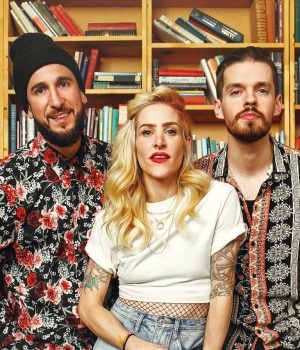 TORONTO – With the Toronto Raptors Game Six win, the Walk off the Earth with Harm & Ease concert at OLG Play Stage on Friday, September 11th has been rescheduled to accommodate the viewing of Game Seven of the NBA Eastern Conference Semifinals.

The additional Walk off the Earth concert on Saturday, September 12th will remain unaffected and will move forward as originally scheduled.

For the safety of our fans and staff, no fan is permitted to leave their vehicle except for the use of the restroom facilities located on the property. Masks or appropriate face coverings must be worn outside of the vehicle and fans must abide by all social distancing guidelines. Tickets, frequently asked questions and more information are available at OLGPlayStage.com. 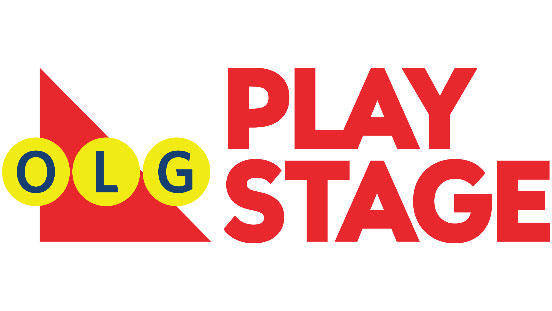