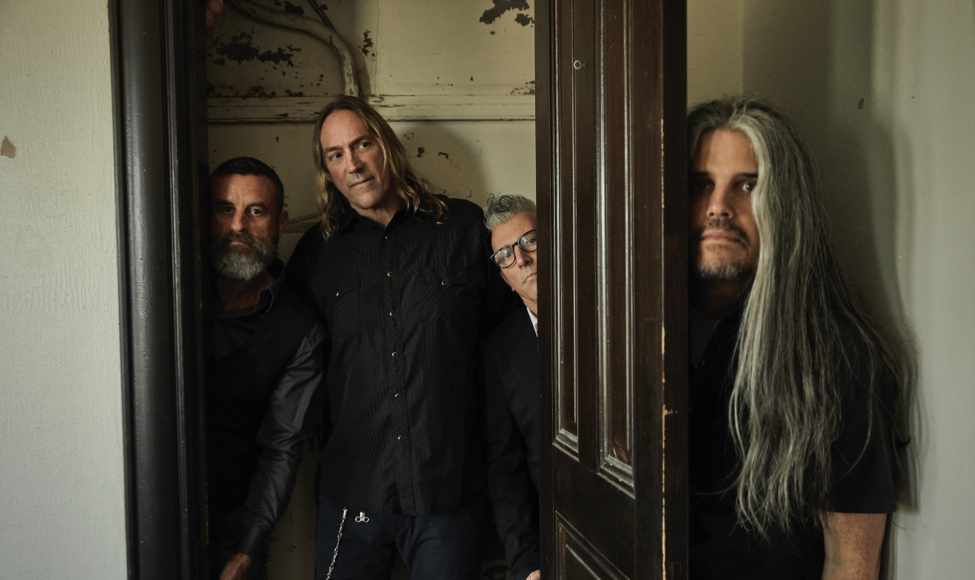 TOOL, who recently took home the GRAMMY Award® for Best Metal Performance for the song “7empest,” has added an extensive Spring tour for North America.

The tour news arrives as the Los Angeles-based band wraps up a sold out Australasian tour, with the final two shows of the trek, back-to-back sold out performances at Auckland’s Spark Arena, happening later this week. The Sydney Morning Herald described the live offering as “an immersive art-rock experience that forced you to feel a little of everything. It was an intricate collage of light, sound and imagery.” The Fear Inoculum tour, which has seen the band performing in some cities for the first time in over a decade, has received widespread accolades with the Los Angeles Times calling it “impeccable,” the Chicago Tribune describing the performances as a  “twisting multimedia rollercoaster of a concert” and The Arizona Republic describing the shows as “a visually breathtaking night of dystopian art-rock spectacle.”

The newly announced dates are:

Tickets for the above dates are on-sale this Friday, Feb. 28 at 10 am local time, with the exception of Sioux Falls and St. Louis which are on-sale at 12 noon local time. A limited number of VIP packages available exclusively to TOOL Army members via Toolband.com/vip-package this Wednesday, Feb. 26 at 10 am local time. Blonde Redhead opens April 16 to May 5; The Acid Helps opens May 29 to June 23 (except Bonnaroo performance).

Fear Inoculum arrived on Aug. 30 following years of anticipation. The album debuted at #1 on Billboard’s Top 200, shattering sales and radio records while also earning widespread critical praise. NPR said, “Fear Inoculum was worth the 13-year wait,” The Atlantic declared the release “precise and devastating,” Revolver dubbed the 10-track album “a masterpiece that will be dissected for years to come” and Consequence of Sound said Fear Inoculum finds “TOOL in peak performance.”