TUESDAY, OCTOBER 30 at the Kelowna Community Theatre in Kelowna.
Tickets are $42.50 (plus Facility Fee & Service Charge)
Available at the Prospera Place Box Office, 1223 Water Street
Charge by phone at 250-762-5050or online at www.selectyourtickets.com. 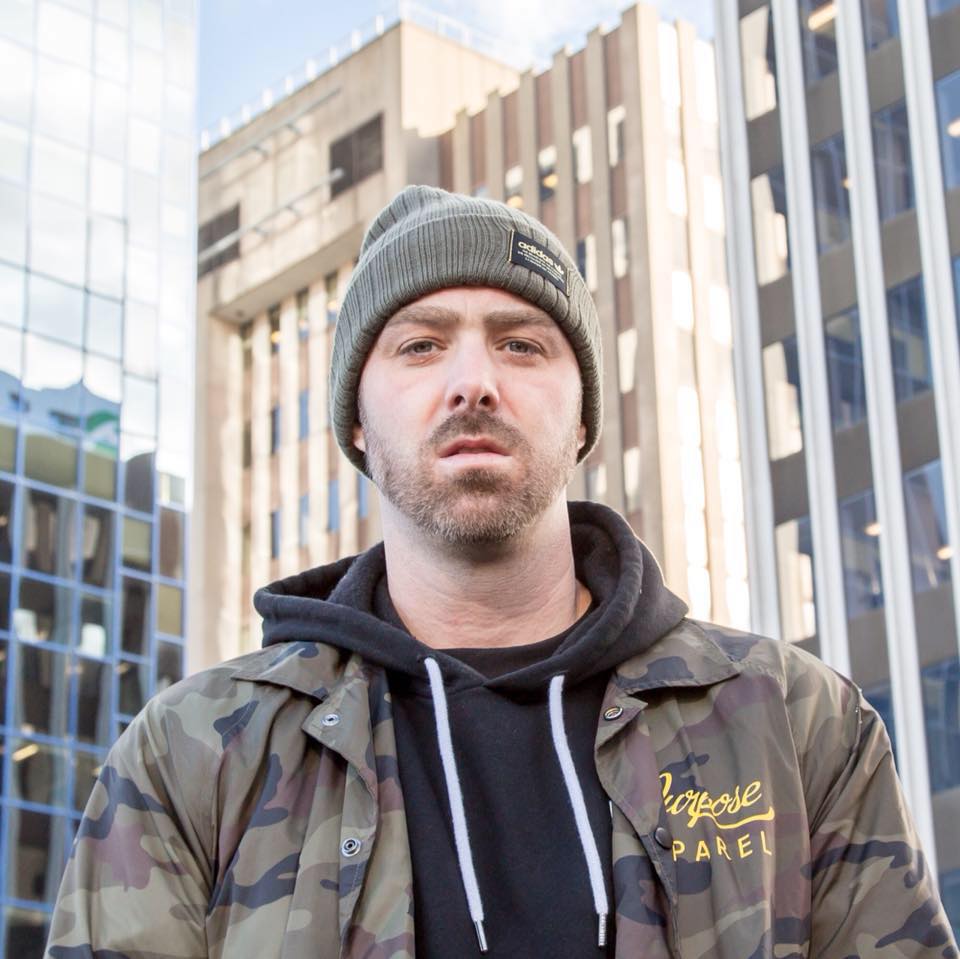 JUNO Award winning, multi-platinum Canadian hip-hop artist and producer, CLASSIFIED will embark on a 27-date national headlining tour across Canada in support of his latest release, the acclaimed new EP “Tomorrow Could Be…” released via Half Life Records/Universal Music Canada. The relentless hit maker also confirmed the release of the video for the EP’s “clarion call attention-getting opener” (Chronicle Herald) “Damn Right” exclusively at VEVO. “Damn Right” follows previously released videos for “standout cut” (Billboard), “Fallen”, “She Ain’t Gotta Do Much”, “Powerless” and “Changes”, in addition to the release of acoustic videos for both “Fallen” and “She Ain’t Gotta Do Much”.

“Leading the vanguard of East Coast hip hop” (Chronicle Herald), delivering the innovative and genuine narrative fans expect from one of Canada’s most respected rappers, CLASSIFIED’s “Tomorrow Could Be…” EP honours female empowerment, pays tribute to missing and murdered Indigenous women and lends a voice to children and women who have been abused, among other themes. With a humble determination, CLASSIFIED(aka Luke Boyd), brings attention to a number of important ‘modern day’ topics and issues throughout the EP.

With an inherent and candid ability to break down the barrier between performer and audience, Classified is one of Canada’s most respected and successful rap artists and producers. His self-titled 2013 release debuted at No. 1 on the Canadian Nielsen Soundscan Chartand has sold over 1 million singles and is certified 2x Platinum. Additionally, the album boasts two Top 10 singles including the 5x Platinum“Inner Ninja” featuring David Myles and the Platinum certified“3 Foot Tall”. As one of the most influential hip-hop artists in Canada with over 100 million streams globally, the multiple JUNO Award winner hosted the 2014 JUNO Awards and has a combined 24 nominations and 8 winsbetween the MuchMusic Video Awards, JUNO Awards, andEast Coast Music Awards.

Get “Tomorrow Could Be…” here: www.classified.lnk.to/tomorrowcouldbe