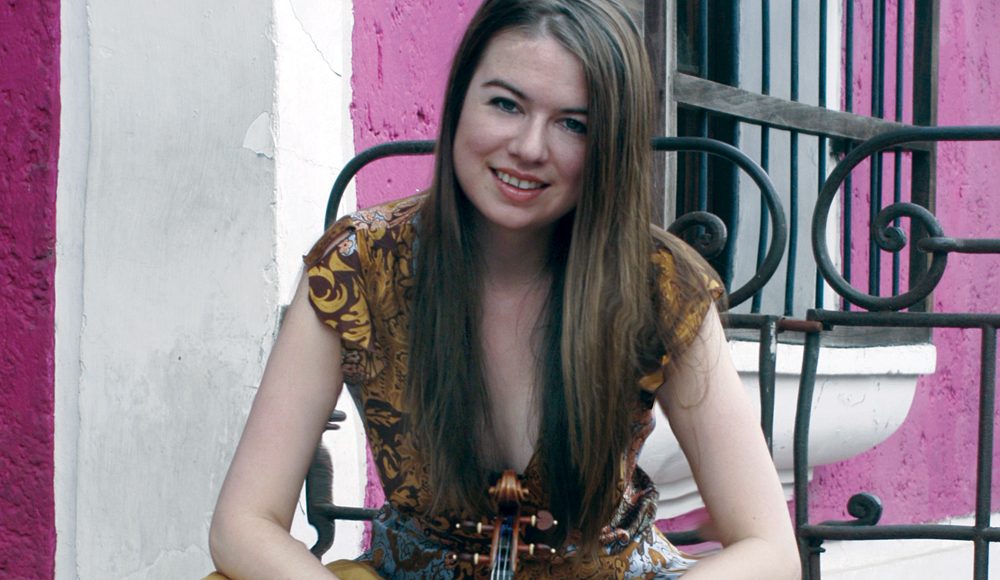 Tickets for all shows are also available online at www.okanagansymphony.com/tickets/
Concert Close-Up, a preconcert chat with Maestra Rosemary Thomson, takes place one hour before each performance.

When the Los Angeles Times describes Lara St. John as “a volcanic violinist with a huge, fabulous tone that pours out of her like molten lava. She has technique to burn and plays at a constant high heat,” you know the Okanagan Symphony Orchestra chose well when naming this concert “Festive Fire.”

St. John will light up our stage in one of the most exhilarating concertos written for the violin, Dmitri Shostakovich’s Violin Concerto No. 1, Op. 77 in A minor. St. John has a vital connection to this work, having studied it in Russia, and her indescribable energy will blaze through this tour de force. “The Shostakovich Concerto is pretty much at the top of my list of violin concerti”, says St. John. “Written under extreme duress just a year after WWII, it had to be shelved due to Stalin, and has now become one of the great 20th century violin concertos. I’m very happy to be returning to the Okanagan, my favourite wine country on earth, to play this great concerto that leaves no one untouched.”

Lara St. John has been described as “something of a phenomenon” by The Strad and as a “high-powered soloist” by The New York Times. She began playing the violin when she was two years old, made her first appearance as soloist with orchestra at age four, and her European debut at ten. She performs all over the world on the 1779 “Salabue” Guadagnini violin.
Shostakovich’s Festive Overture will open the concert. Music Director Rosemary Thomson calls the Overture a tour de force, “beginning with brilliant brass fanfares then continuing as a whirlwind of infectious energy that whets our appetite for the rest of the evening.”

Also on the program is the popular Firebird Suite by Igor Stravinsky. This score launched the young Russian composer to fame in Paris in the early 1900s. Thomson describes it as “full of dazzling colour and an incredible imagination for the possibilities of what an orchestra can do in the hands of a master composer.” Festive Fire will be a musical evening of colour and radiance.

For more information on these and other upcoming OSO events, visit www.okanagansymphony.com 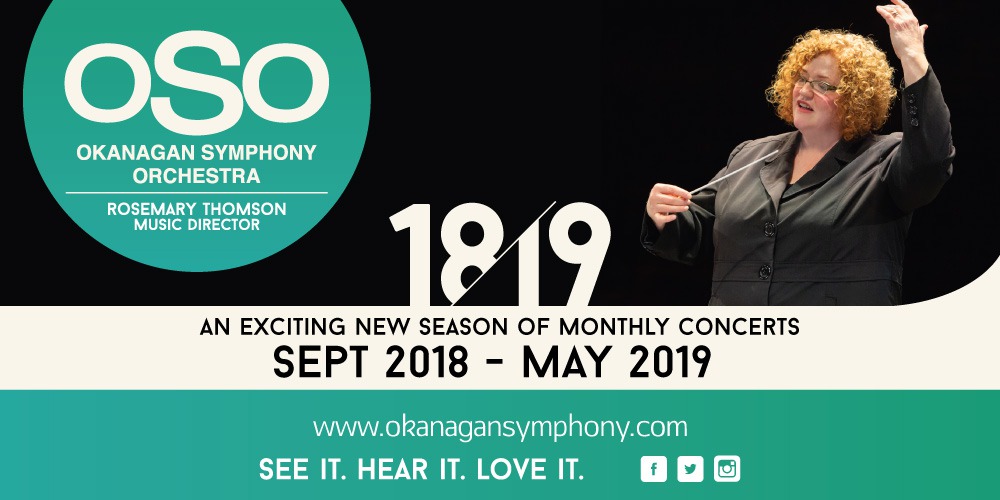