Home Tech Tesla’s New Safety Features Are Designed To Stop You Drifting Out Of... 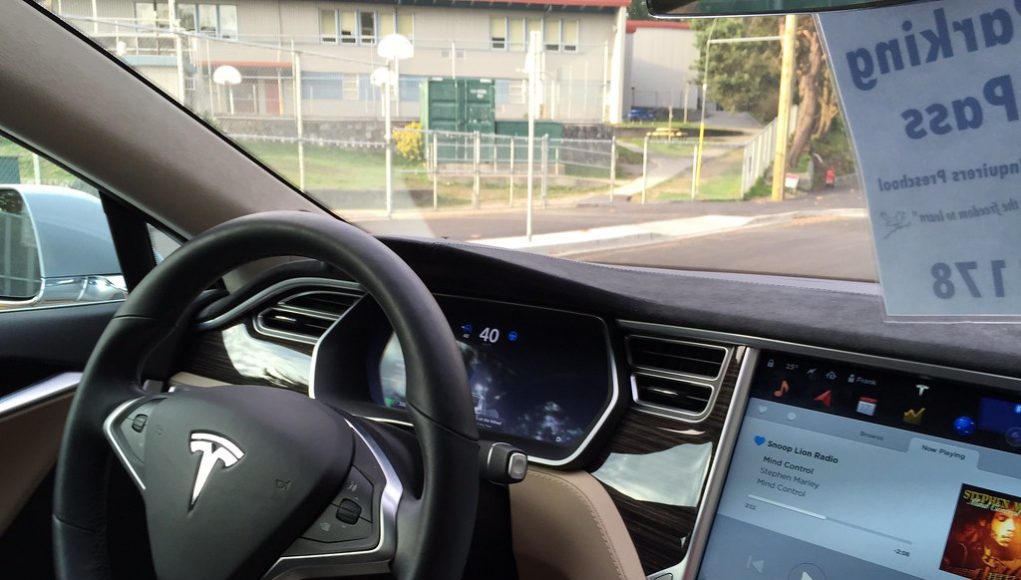 As of recently, Tesla has introduced a pair of new safety features for all of its cars – specifically designed to push you to stay in your lane and prevent drifting out to other lanes. The features are Lane Departure Avoidance and Emergency Lane Departure Avoidance, both of which are designed to stop common causes of accidents that usually happen when drivers are not using their Autopilot feature.

For instance, Lane Departure Avoidance alerts you if you are exiting your lane without pressing the turn signal when your hands are not on the wheel. In case this happens continuously, the system turns on the hazard lights and automatically slows down the car to 15 miles below the speed limit or your current driving speed. You can turn the feature on and off and configure it between speeds of 25 and 90 miles per hour (mph).

On the other hand, the Emergency Lane Departure Avoidance prompts you by steering your car back into its lane if it thinks that you are going to crash or went off the road. Even though this option can be turned on and off, the car re-enables it at the start of every next drive.

In February this year, Tesla announced some changes to the self-driving features of its cars, splitting them into two categories. In that manner, Regular Autopilot works by steering your car while on highways but also includes traffic-aware cruise control. The Full Self-Driving feature goes even beyond that and is able to suggest and make lane changes and navigate on highway interchanges and exists.

Both of these features will roll out to Tesla Model 3 owners via an automatic update that already started. The features are planned on all Tesla vehicles that are manufactured after October 2016, which are basically all of the models equipped with Tesla’s Autopilot 2.0 hardware.