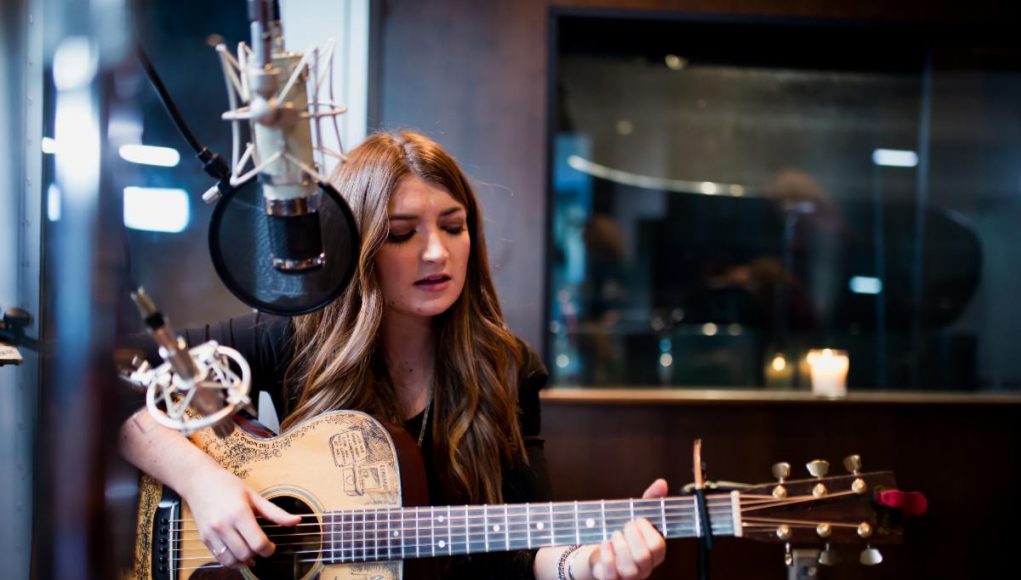 Written By Townes, “In My Blood,” Recorded, Produced and Filmed In Nashville By An All-Female Team, Available Now

Award-winning, breakout artist Tenille Townes is kicking-off National FFA Week with a new campaign that celebrates 50 Years of Women in FFA. Joining forces with the Ram Truck Brand (a committed sponsor of the National FFA) to honor the anniversary, Townes wrote the original track called “In My Blood,” available now. The video, which was released today, features lyrics that speak to the core values of the special milestone: women, hard work, courage and integrity.
WATCH “IN MY BLOOD” VIDEO HERE:
Townes shares, “It is an honour to have written this song with the heart of women in agriculture in mind. These are the women who inspire and shape all of us and it makes me think of the strong women in my life I grew up looking up to. The ones who made me believe anything is possible. Their legacy is something we get to keep building upon and that’s what I was dreaming about writing this song.” 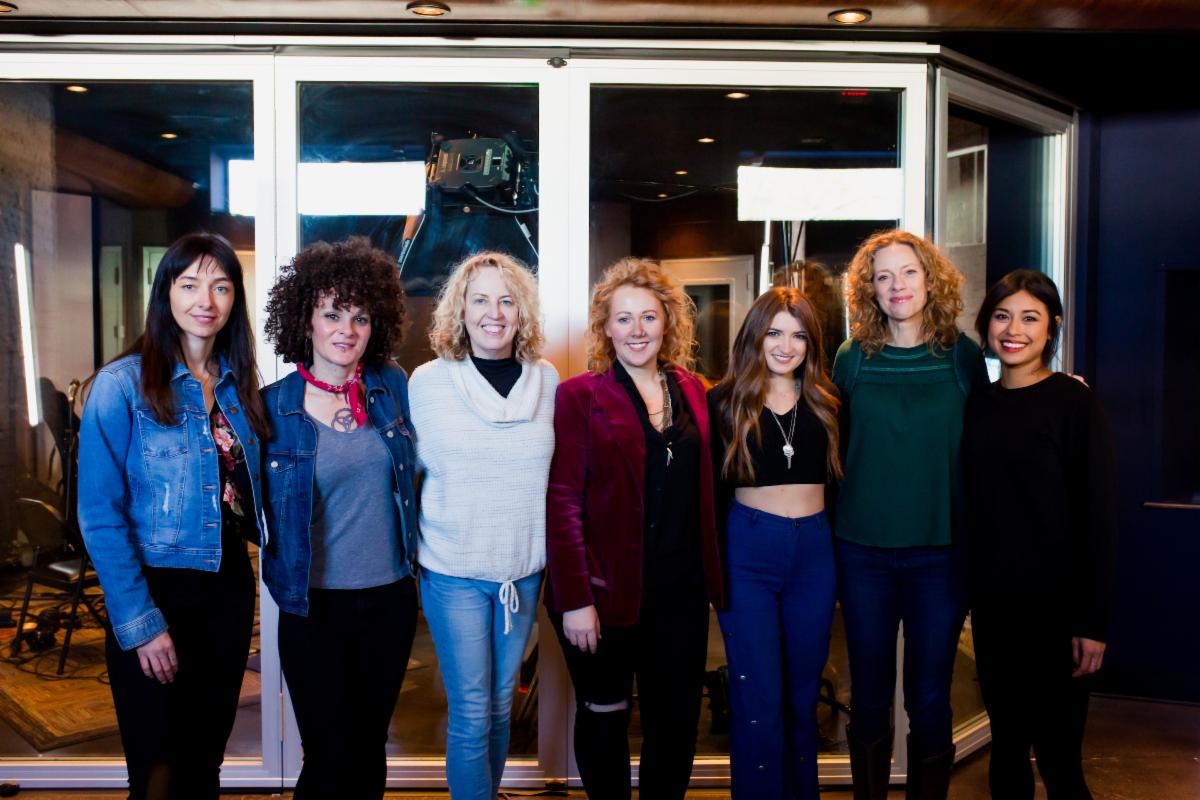 Produced and recorded in Nashville by an all-female team, Townes will release the official music video on Feb. 24 to help kick off National FFA Week. Spotlighting the daily moments of females in agriculture, the video also features Townes recording the song in the studio. The revealing imagery shows female farmers of all ages evoking the spirit of the meaning behind the lyrics. With history between Ram and FFA beginning in 1953, Ram recognizes women in agriculture and has committed to help FFA amplify this important message.

“It was also such a cool experience recording this song with an all-female team in the studio,” Townes explains. This project has truly reminded me how many incredible women I’m surrounded by and I’m so grateful to be a part of celebrating that in the 50th Anniversary of Women in FFA with this song! I had the pleasure of hanging with amazing young FFA members in Indianapolis this past year and was blown away by their character and kindness. Makes me feel like the next 50 years are in very good hands.”

“The studio session to record ‘In My Blood’ was such an unexpected blast of a day. The experience was made even more significant by how the subject matter shaped our experience of bringing Tenille’s song to life,” Jordan Hamlin, the song producer explains.

“Being raised by a long line of amazing women on land that had been in my family for generations, I immediately felt an inspired kinship and deep honor in helping spread these stories for women all across the country who ‘feel at home under the sky.’ Seeing the women’s faces in the photos among the fields and farms made me appreciate growing up around the same type of amazing women all over again,” Hamlin continued before adding, “The environment in the studio that day had some of those same ingredients; a group of women coming together to get the job done right, as Tenille says, with a little ‘grit and grace’.”

In the past 50 years, women have become an integral part of FFA, helping shape the future of agricultural education and the industry as a whole. With the help of photos and video from platforms such as FarmHer, the perception of the farmer is evolving by bringing stories of women to the forefront of agriculture.

Townes, who has been busy paving her own path to success as a female country art-ist, recently earned four Canadian Country Music Awards including Female Artist of the Year, along with being named one of CMT’s “Next Women of Country” and a member of the inaugural class of “Opry NextStage.” Her new EP, Road To The Lemonade Stand was released February 7 via Sony Music Nashville, with her debut album to follow this Spring.

Featured photo: Country artist Tenille Townes in the Nashville studio recording “In My Blood” in honor of the 50th anniversary of women in agriculture. Photo credit: Marji Alaniz