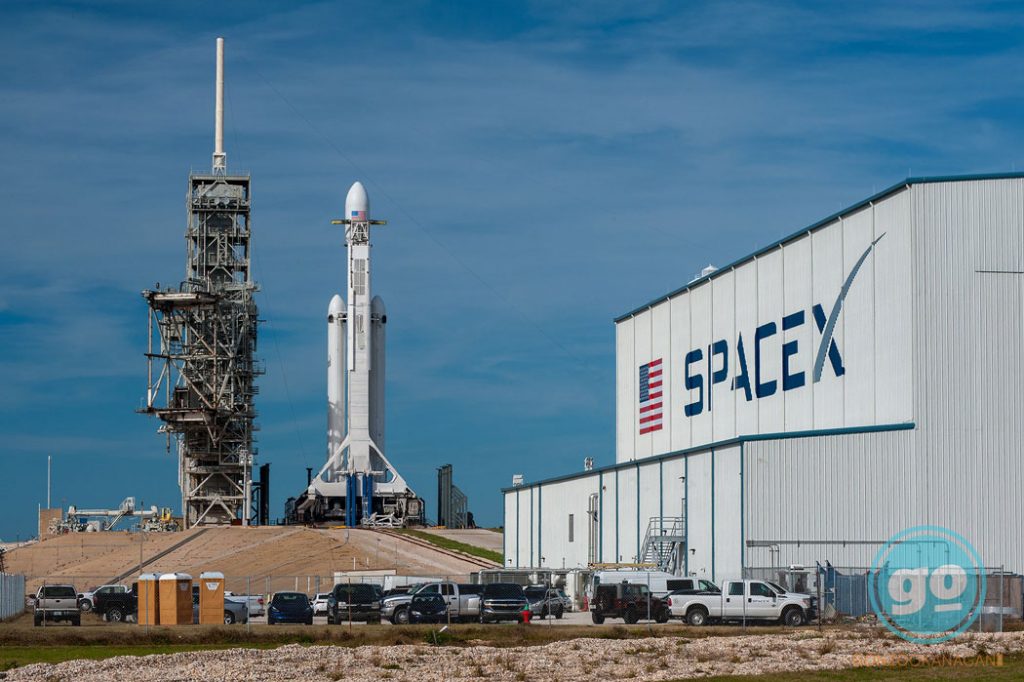 Elon Musk’s company SpaceX has made another achievement. This time, the company has sent its most powerful system to space. The rocket’s name is Falcon Heavy and it’s launch was just unreal.

Here, you can see the test flight that happened last week.

After two hours of delays due to the high altitude wings, the Falcon Heavy has lit up and went to space. The 27-engine packed rocket is officially the most powerful rocket launched from the US soil since the Saturn V from the NASA Apollo days.

Additionally, the demonstration launch has already been historic in many other ways. For example, this is the first time that a pair of recycled boosters helped sending a rocket that is fully loaded to space. The same Falcon 9 side boosters returned and landed simultaneously later which created a sight unlike anything that we ever saw in spacelight.

The launch was based at the Kennedy Space Center which is the same place where Apollo 11 left the earth decades ago to take humanity to the moon for the first time. The massive launch system of Falcon Heavy also shot as much as 5 million tons of thrust out of the tall end and managed to clear the launch tower without any explosion.

Even though there were some doubts that all of he 27 engines will work together when fired at once, especially after the problems with the testing, it all went nicely in the end. At a press conference, Musk said that the center booster had been lost and only one of the three engines re-lit for the landing burn when the rocket hit the surface of the Atlantic Ocean at 300 miles per hour about 328 feet (100 meters) from the drone ship.