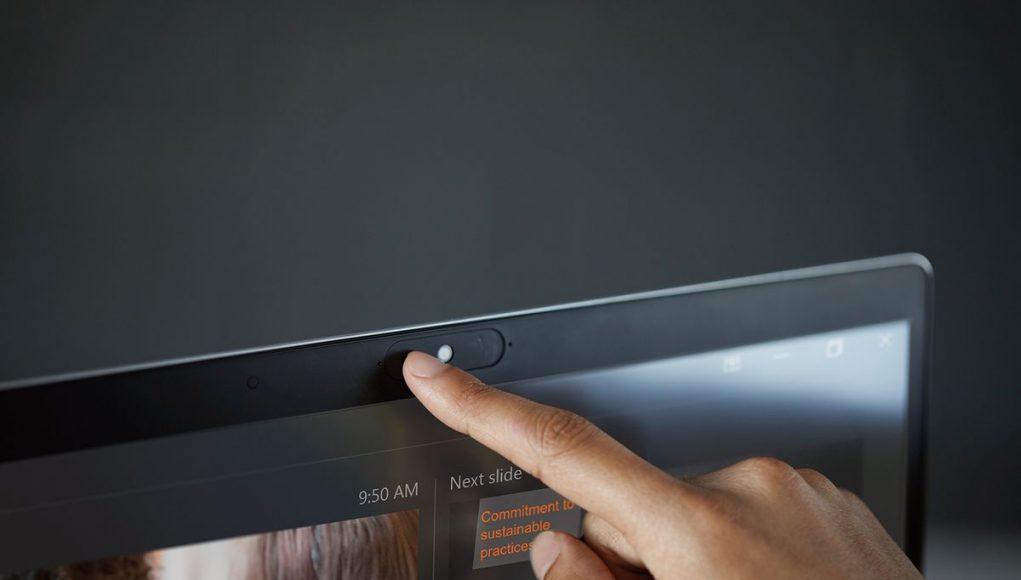 Remember that time when your friend told you that the FBI, CIA and all sorts of organizations can watch what you are doing through your camera?

Well, even though the talk seemed cheap, it shattered some ice in the tech world. People immediately started adding stickers to their webcam cameras – and even Mark Zuckerberg (Facebook CEO) himself used one to ‘protect his privacy’.

The truth is, with so many hackers out there nowadays, it is hard for anyone to stay protected. As of recently, HP has announced a bunch of new laptops. And guess what….?

They all feature a small piece of metal which is essentially a webcam cover that ensures you are not being watched while your camera is not in use. Simply put, this little metal thing comes on some versions of the new HP EliteBooks which are refreshed this year. The fifth generation of the classic EliteBook 830, 840 and 850 model will all feature a webcam cover aside from the new revolutionary features.

If you think HP is the first in this initiative, you are wrong. Other companies have built physical webcam covers too. Lenovo did that on some of its ThinkPad laptops. However, this is the first time for HP to do it and upgrade the ‘privacy issue’ that has been a viral topic lately.

HP will also launch some new entry-level workstation laptops – the Zbook 14u and 15u aside from the refreshed EliteBooks line. Let’s just hope that this webcam cover thing doesn’t get out of control – and that more laptop manufacturers follow HP’s move.

Netflix could soon expand into livestreaming